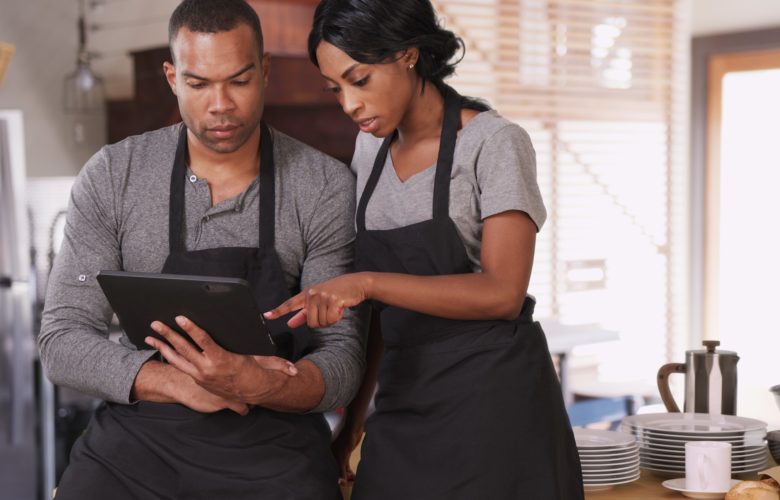 2020 feels like it’s following Murphy’s law: if something can go wrong, it will. The COVID-19 pandemic has killed hundreds of thousands and cost millions more their jobs, businesses, and way of life. Then, when many Americans were getting ready to go back to work and small business owners were getting ready to open back up, Minneapolis police killed George Floyd, sparking protests across the country.

Whether it’s COVID-19, the worst recession since the Great Depression, or the pain and turmoil from police violence and the subsequent protests, every American has been impacted by the past few months. But nearly everything that has happened in 2020 has hurt minority small business owners disproportionately hard, and overbearing government regulations are a big reason why.

A study from the National Bureau of Economic Research shows that from February to April, the number of active black business owners fell 41%. According to one of the economists who wrote the study, “No group was immune to negative impacts of social distancing policy mandates and demand shifts. But the damage wasn’t spread evenly.”

A 2019 study by JPMorgan Chase showed how only 5% of small businesses in majority black neighborhoods have 14 days or more of cash reserves, compared to over 70% in majority white neighborhoods. A separate study in 2019 by the Federal Reserve Bank of Atlanta found that minority-owned businesses often had lower profitability and revenue than white-owned businesses; were more likely to rely on self-funding to keep their business running; and faced more challenges in getting access to capital and credit.

While there are many reasons why minority entrepreneurs and small-business owners face more challenges, an undeniable one is that many minority-owned businesses are located in major U.S. cities where expensive regulations and government barriers to entry (like licensing laws, permitting laws, and building regulations) make the cost of opening and operating a business extremely high. According to the U.S. Census Bureau, in 2016, 18% of businesses nationwide were minority-owned, but in areas like Los Angeles, New York, Houston, and Silicon Valley, minority-owned businesses represented 37%, 26%, 31%, and 39% of the local businesses respectively.

Cities offer entrepreneurs incredible opportunity, but even during normal times, cities also inflict crushing costs and burdens on entrepreneurs. So when city residents—many of whom are minorities—disproportionately became the victims of arbitrary, drawn-out shutdown orders, as well as damage from looting, the normal burdens entrepreneurs face there were made that much harder.

As states begin to open up and businesses begin to get back on their feet, elected officials at the local, state, and federal levels should eliminate the suffocating regulations and policies that make entrepreneurship so hard in many cities across the country. While much of the discussion around race today has rightly centered on criminal justice reform and legal issues such as qualified immunity, it’s important to recognize the regulations, rules, and laws infringing on the economic liberties of entrepreneurs—especially minority entrepreneurs—and end them for good.

Avoiding government overreach in the COVID-19 recovery May 14, 2020 I By TIMOTHY SNOWBALL