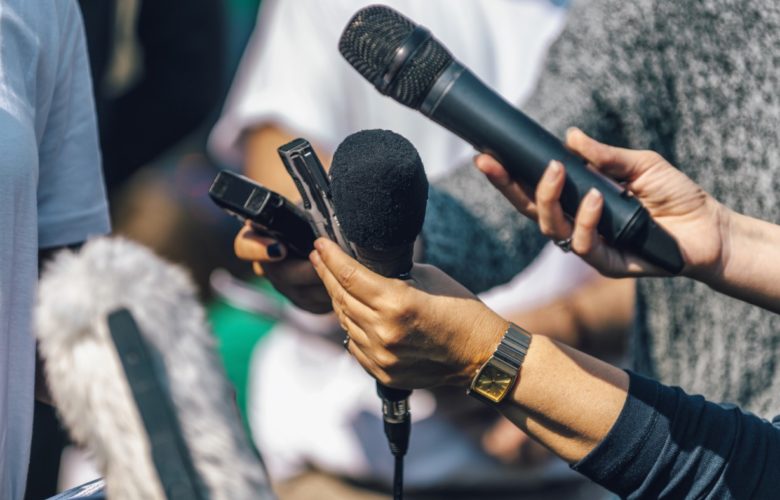 A California law scheduled to go into effect on January 1 threatens the First Amendment rights of nearly every freelance journalist in the Golden State and would likely put thousands of them out of work.

Earlier this year, in an effort to regulate the rideshare and “gig” economy, and in response to a recent California Supreme Court decision, California passed the AB 5 law that would largely eliminate Californians’ ability to earn money from freelance work. Under AB 5, most companies (in and out of California) who work with California freelancers must hire them as employees (which is much costlier) or not hire the freelancer at all.

AB 5 contains wide-ranging regulations and restrictions on freelance workers across every industry but has arbitrary caps and exemptions for some industries. For example, freelancers doing marketing, graphic design, travel agent, accounting, or grant writing work are exempted completely from AB 5 regulations, but photographers, photojournalists, freelance writers, editors, and newspaper cartoonists have a limit of 35 “content submissions” per client, per year.

Many journalists and writers submit hundreds of pieces of content to their client outlets each year, so a 35-submission cap would make it impossible for them to work.

While some journalists and writers might prefer to simply work full time for one outlet, freelance work is giving writers and journalists more control over their careers and more flexibility with their time and schedule. According to Freelancewriting.com, more than 60 percent of freelance writers in the U.S. work less than 20 hours per week and a quarter of freelance writers here have separate full-time jobs and write as a side-gig.

The media landscape is relying more and more on freelance writers and photojournalists. The evolution of digital outlets like Medium shows the growing popularity of niche publications and freelancers creating personal content how they want and when they want.

Spencer Grant is one of those freelancers. Spencer is a freelance California photojournalist who has worked successfully as a freelancer with newspapers in California since the 1970s. Spencer loves the freedom he has to work with clients that he chooses, and he is grateful for the flexibility that comes with freelancing because he is the sole caregiver to his 78-year-old wife, who suffers from multiple health problems. AB 5 would force Spencer’s biggest client, the Daily Pilot in Orange County, to either hire him as an employee with benefits or stop working with him altogether. The Pilot can’t afford to hire Spencer on staff and Spencer doesn’t want to become an employee because it would take away the professional freedom he’s worked hard to enjoy for 40 years. Now because of AB 5, Spencer is at risk of losing two-thirds of his income.

AB 5 codifies and expands on the California Supreme Court’s recent decision in Dynamex Operations West, Inc. v. Superior Court. Before Dynamex, California labor laws had a multi-factor balancing test that considered the economic realities of workers and employers to determine what benefits employers needed to provide to different workers. The Dynamex decision forces businesses working with specific types of California independent contractors to hire those contractors as an “employee” (with benefits) unless the business can meet a strict three-part test (known as the ABC test).

However, the Dynamex ABC test applies only to “wage orders.” As PLF attorney Caleb Trotter explains, “Wage orders only govern issues like minimum wage and overtime pay, but California law largely exempts professionals engaged in ‘original and creative’ work, like journalists, from wage orders. So Dynamex had little direct legal effect on journalists. In contrast, AB 5 expands the Dynamex ABC test to independent contractors doing any type of work, with arbitrary exemptions for industries that could afford to lobby for carveouts, and imposes all of California’s labor laws and accompanying costs on those contractors. As a result, freelance journalists must now be classified as employees of the publishers for which they produce content.”

The American Society of Journalists and authors, and the National Press Photographers Association—represented by PLF—are suing to challenge AB 5’s assault on freelance journalists in California.

It is unconstitutional to subject some freelancers to more extensive regulation than others based on the content of their speech. Or said another way, California lawmakers can’t violate someone’s constitutional rights just because someone freelances in the Golden State.

COVID-19’s economic fallout shows why California must stop its war against freelancers April 10, 2020 I By MOLLIE WILLIAMS AND CALEB TROTTER