Charlie Birnbaum’s family lives in Atlantic City. A casino coveted their land so the New Jersey Casino Reinvestment Development Authority (CRDA) decided to take the Birnbaums’ home and give it to the casino, ostensibly to benefit the state’s economy. Birnbaum sued because giving his property to a privately-owned casino is not a legitimate reason for the government to take his land – government may only take land (with compensation) for a “public use.” The trial court agreed with Birnbaum. The state appealed and PLF filed an amicus brief arguing that government speculation about “economic development” is not a public use that justifies taking a private home and transferring it to a different private owner.

The New Jersey Casino Reinvestment Development Authority (CRDA), a state agency, sought to take the Atlantic City family home of Charlie Birnbaum. Birnbaum’s family had owned the home for decades, but that didn’t matter to state bureaucrats. The CRDA admitted it wanted the property to benefit privately-owned casinos, saying that: “The state has recognized the economic engine is the casinos, and Atlantic City is vital to the success of the State of New Jersey. That’s the public purpose here.”

The government cannot take property for public use unless it specifically identifies the public use it intends for the property, and puts forth a plan to follow through with the proposal. The limits of government speculation are illustrated by the fact that the casino the CRDA sought to benefit went bankrupt within a few years of its opening its doors. Yet the CRDA is doubling down on its takings bet and continues to demand Birnbaum’s property by appealing. PLF filed an amicus brief explaining the significant constitutional limitations on eminent domain and the folly of courts granting permission to government to take private property for some other private owner’s use. 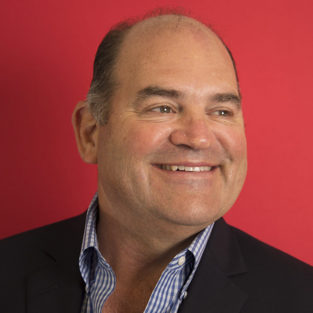