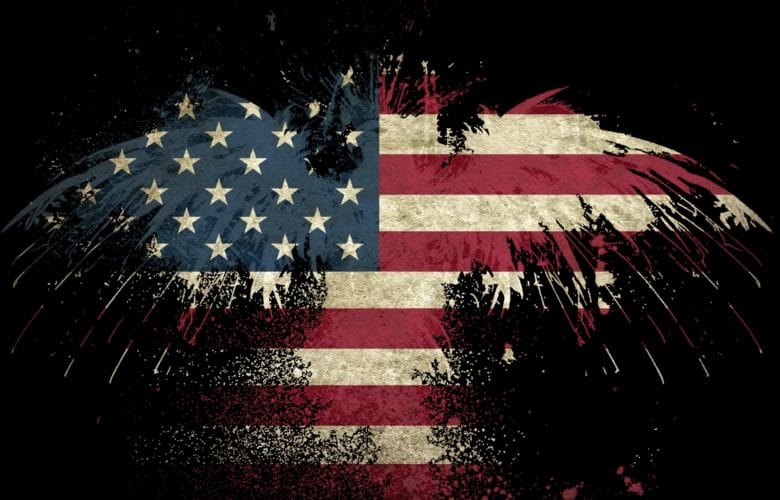 Imagine one quiet morning you are sitting at home minding your own business. Suddenly, there are is a loud rap on your front door. Understandably startled, you approach the door apprehensively, and open it a crack. On your doorstep are several armed government agents demanding entry into your home. Aghast, you demand to know why.

Their answer: Because you own a bird.

That’s right. If you’re a licensed falconer, your Fourth Amendment right to be free from unreasonable warrantless searches of your home by the government depends on whether you own and house falconry birds. But that’s not all. Additionally, your First Amendment right to free speech doesn’t extend to speech about the sport of falconry.

Something tells me this isn’t what James Madison had in mind.

And so in October of last year, a brave group of individuals decided to fight back. Peter Stavrianoudakis, Katherine Stavrianoudakis, Scott Timmons, Eric Ariyoshi, and American Falconry Conservancy filed a federal civil rights lawsuit asking that this constitutional abuse be put to a stop.

Instead of crediting the Plaintiffs’ arguments by at least attempting to balance the government’s asserted interest in the health and safety of falconry birds against the Plaintiffs asserted civil rights, the defendants argue that the sport of falconry is a heavily regulated industry that qualifies for an exception to the Fourth Amendment’s warrant requirement

But that simply isn’t true.

This is a particularly strange argument because falconry is not a business, let alone an industry. Under federal regulations, licensed falconers are expressly prohibited from selling, trading, or bartering either wild or captive bred falconry birds without a special permit. Further, the Supreme Court of the United States has only ever recognized four industries that qualify for this exception (gun dealers, liquor dealers, mining, and automobile junkyards). Falconry is conspicuously absent from this list.

Meanwhile, the North American Falconers Association (NAFA), a special interest group purporting to speak on behalf of all falconers, filed a “friend of the court” brief in the case that completely ignores the Plaintiffs’ asserted constitutional rights. According to their brief, NAFA “support[s] regulations designed to protect individual raptors possessed, at the expense of the sport and even of the falconers, if necessary.”

But there is no need to sacrifice the Constitution in order to protect falconry birds. Securing a warrant before a search, or respecting falconers’ free speech rights, leaves plenty of room for the government to regulate the health and welfare of falconry birds. NAFA is simply incorrect, as the Plaintiffs will explain in a separate response to be filed on April 4th.

Represented by Pacific Legal Foundation, the Plaintiffs responsive briefs to the defendants (available here and here), clarify that civil rights are not gifts from the government to be withheld or modified at will. Instead, they belong to each and every one of us.

Even if we own falconry birds.