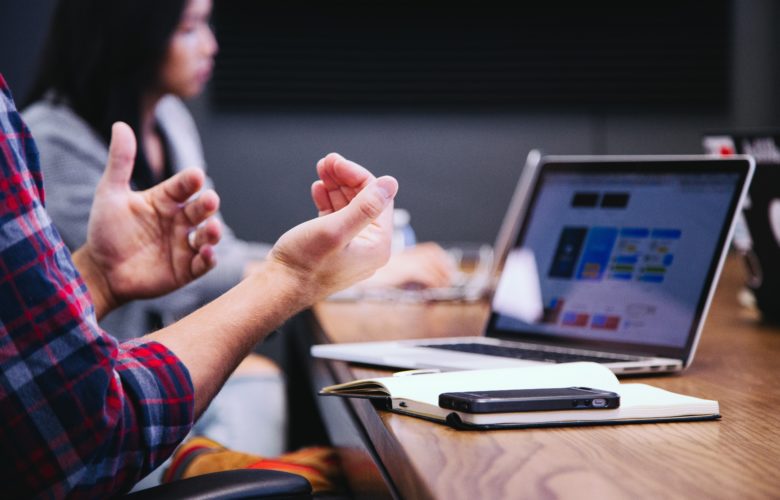 When Adam Kissel, a longtime advocate for civic education, agreed to give the Jack Miller Center for Teaching America’s Founding Principles and History (JMC) a helping hand with fundraising, he assumed he would simply be communicating with potential donors who might be open to supporting the organization’s mission.

Instead, Kissel found himself on the front lines in defense of the First Amendment, challenging state bureaucrats for unconstitutional restrictions on his freedom of speech – an object lesson in the very constitutional principles he sought to promote through his advocacy work.

Kissel’s staunch defense of his free speech rights is now the subject of a federal lawsuit challenging Connecticut’s restrictions on nonprofit fundraising. It’s a case that should be on the radar of anyone who cares about protecting individual liberty.

Here’s the background: JMC is a Philadelphia-based non-profit charitable foundation that trains educators to teach our nation’s founding principles to students in an engaging fashion. They sought out Adam, a former deputy secretary at the U.S. Department of Education with a long career history of advocating for civic education, to help raise money and awareness about their mission.

But before he could even start, Adam encountered unforeseen roadblocks: Almost every state requires freelance fundraisers to register, pay hundreds of dollars in annual fees, and post large security bonds. For an individual who wants to help fundraise part-time, and in various states across the country, these are serious obstacles.

It gets worse: some states not only require registration, but also attempt to control what a fundraiser can say.  Even more egregiously, some states even require fundraisers to submit in advance a copy of their scripts and any promotional material that they intend to share with prospective donors.

It doesn’t take much imagination to see how these burdensome requirements would have a chilling effect on a fundraiser’s speech, especially if you were criticizing the government itself. Would you feel comfortable critiquing the government if you knew that same government’s officials were looking over your shoulder?

Furthermore, Adam learned he would have to share privileged or confidential information such as the identity of past donors and the amount they contributed, or plans for new programs that have not yet been made public. Put simply, Adam should not be required to submit confidential material (which may be accidentally or intentionally made public) to the government in exchange for the right to speak freely.

Adam was particularly concerned about two states that had these kinds of requirements: West Virginia, where he lives, and Connecticut, where he has acquaintances who might be willing to donate. So he reached out to Pacific Legal Foundation to help him send letters to both states objecting to these constraints on his First Amendment rights.

West Virginia rose to the occasion. In response to PLF’s letter, state officials agreed that requiring fundraisers to disclose what they planned to say ahead of time was unconstitutional. So they took action to remove this requirement from the books.

But Connecticut was a different story. Connecticut’s law is particularly egregious—not only must Adam tell them what he plans to say, but he must do so 20 days before speaking. And the penalties are steep: going off-script could lead to a $5,000 fine and one year in prison. The constitutional problems with such rules seem obvious, but Connecticut refused to back down. State officials claim it’s a matter of “consumer protection.”

So Adam’s not backing down either. With the help of PLF, Adam sued the state of Connecticut to secure his right to speak freely by ending the state’s unconstitutional restraints on fundraisers’ speech rights.

Since this case is about Adam Kissel’s fight for free speech, both for himself and on behalf of others, we’ll let him sum it up:

“Americans have the unalienable right to speak freely about matters of public concern, such as education,” he notes in a blog post for the Cardinal Institute for West Virginia Policy. “We also have the right to work for causes and organizations like the Jack Miller Center, raising the funds necessary to spread their message. We should not have to inform government bureaucrats before we speak.”

Spoken like a true defender of the First Amendment. We couldn’t have put it better ourselves.