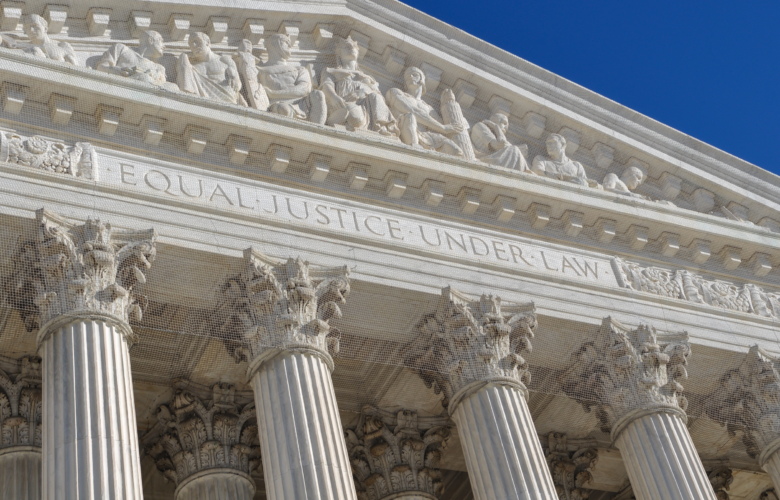 To understand how quickly a Supreme Court decision can have widespread effects in the legal system, take a closer look at the Court’s decision in Knick v. Township of Scott. That decision, Pacific Legal Foundation’s 12th Supreme Court victory, is already reshaping property rights cases nationwide.

Last month, the U.S. Supreme Court sided with PLF client Rose Mary Knick in a suit against her town. Rose challenged a local law that required her to allow public access to her property because local officials claimed her land contained an old cemetery.

The lower courts dismissed Rose’s lawsuit because of an old Supreme Court case called Williamson County Regional Planning Commission v. Hamilton Bank of Johnson City. That decision said that property owners must bring takings cases in state courts before going to federal court. For decades, because of Williamson County property owners had difficulty getting relief when the government violated their Fifth Amendment rights.

Fortunately, in Knick, the Supreme Court overturned Williamson County. In the words of Chief Justice John Roberts, Rose’s case restored “takings claims to the full-fledged constitutional status the Framers envisioned when they included the Clause among the other protections in the Bill of Rights.” Rose will now be able to seek relief against her town for the unconstitutional taking of her property.

But the effects of the court’s decision stretch far beyond Rose’s particular case. In less than a month, Knick is already influencing litigation across the country. Property owners are no longer saddled with the requirement of filing takings cases in state courts, where cases can linger for years.

Less than a week after the court decided Knick, a federal court in North Carolina followed suit. In Zito v. North Carolina Coastal Resource Commission, PLF represents a couple whose beachfront home burned down several years ago. The Zitos wanted to rebuild their home on the same footprint where it had stood since 1982, surrounded by dozens of other homes just as close to the ocean. Town officials refused to approve a building permit to allow the couple to rebuild a home similar to the one that burned down. On top of that, the town refused to give them a permit to build anything on their property.

The Zitos sued the commission and the town, alleging that the refusal to issue a permit violated the Fifth Amendment. The town and commission argued that Williamson County prevented the federal court in North Carolina from hearing the case. Thanks to Knick, the court rejected that argument.

On the other coast, PLF represents another couple fighting onerous municipal regulations. In Pakdel v. City and County of San Francisco, the Pakdels challenged a local ordinance that required the two homeowners to give a lease to their current tenant for the rest of the tenant’s life. The district court dismissed the case under Williamson County. The Pakdels appealed the case to the Ninth Circuit and the case was briefed. Once Knick was decided, PLF sent the court a letter informing it of the Supreme Court’s decision to overturn Williamson County, arguing that the appellate court must reverse the district court. PLF renewed that argument in a supplemental brief it filed this week. Oral argument in the Pakdels’ case is scheduled for September.

Knick is also having an effect elsewhere. In New York, a group of landlords are suing New York City over new rent control laws. Among other changes, the new law changes previous rules that allowed landlords to increase rents up to 20% when a regulated apartment was turned over. As with other cases, the chance for success in state court is slim. Knick will allow these landlords to go to federal court to vindicate their rights.

These are just three examples of cases that are already benefiting from the Supreme Court’s decision. The Knick decision is less than a month old, but the ripples are already starting to spread, which is great news for wronged property owners nationwide. May there be many more to come.

Why this Oakland military family is suing the city August 21, 2019 I By MERIEM L. HUBBARD