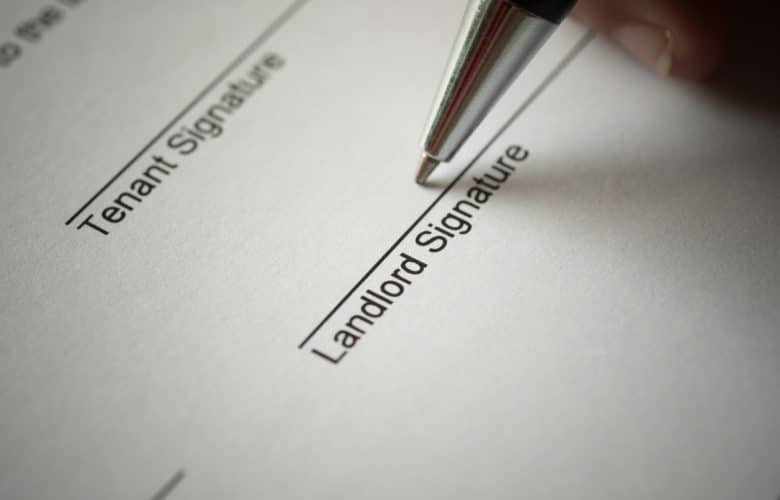 Local governments and agencies across the country have responded to the pandemic by adopting policies that once would have been considered unfathomable in a country that values free enterprise and individual rights.

Among the plethora of heavy-handed responses to COVID-19, the temporary bans on evictions, called eviction moratoriums, rank among the most unjust.

As harsh lockdowns and business closures began to drag on far beyond initial expectations, many recognized that such policies could sink the economy and devastate American families.

Rather than re-evaluating and moderating their responses to the pandemic to avoid the inevitable economic fallout, many governments doubled down on their own bad policies, adding more layers of regulations.

Widespread bans on evictions is just one of several examples.

These eviction bans take various forms. Some, like the Centers for Disease Control and Prevention’s ban, only prohibit evictions for nonpayment. Others, like an order adopted by the mayor of Seattle, bars all evictions unless the tenant poses a serious threat of harm to the landlord or neighbors. San Francisco’s ban at least requires the tenant to show that they’re experiencing financial hardship because of the pandemic. In Washington State, no proof of financial hardship is required.

Regardless of what precise form they take, eviction bans are agonizing for thousands of landlords across the country with tenants who are destroying the property, engaging in criminal activity on the property, or simply not paying rent.

Contrary to popular caricatures, landlords aren’t fat cats lounging on the bowed backs of the poor. About 40% of the rental housing stock in the United States is owned by “mom-and-pop” landlords, and that doesn’t include the many family- or individual-owned LLCs that own and rent property. A third of these small landlords are low-to-moderate-income households in which the rental income constitutes about 20% of their total household income.

These landlords, who suddenly lost a fifth of their income, are still on the hook for many of the expenses associated with operating rental properties, from mortgages, to utilities, to property taxes. Rental property is like any other small business—it does not survive without income, and widespread foreclosures hurt everyone.

And then there are the stories behind the numbers.

Take, for instance, a few of the landlords challenging these moratoriums in court. Karvell Li, whom Pacific Legal Foundation represented in a legal challenge to Seattle and Washington’s eviction bans, bought a single townhouse in Seattle in 2017 to supplement his family’s income. His tenant, a physician making over $150,000 a year, stopped paying rent in June 2019. Nonetheless, both the City of Seattle and the State of Washington barred him from recovering his property, forcing him to suffer tens of thousands of dollars in losses, while he still had to cover the mortgage and taxes on the townhouse.

Another landlord, Marie Baptiste, a Haitian immigrant and nurse, challenged Massachusetts’ moratorium. Marie rented out her Massachusetts home to save for retirement. Her tenants, both employed, stopped paying rent well before the pandemic.

Marie tried to work with her tenants for many months but ended up paying for her patience when Massachusetts suddenly barred eviction in March 2020. Marie then spent months unable to work due to an injury, while her fully employed tenants lived rent-free in her home. Marie had to sacrifice years of savings to cover the mortgages on her rental and personal residence.

Unfortunately, Marie and Karvell aren’t alone. Thousands of landlords cannot cover their expenses while tenants—some of whom are fully capable of paying rent—violate their lease agreements with impunity.

Governments have exacted this “punishment” on landlords on the theory that an “eviction tsunami” would crush struggling Americans if the government didn’t intervene. The evidence indicates that this fear is overblown. During months of the pandemic where no eviction bans have been in place, eviction filing rates have been well below the historic average.

A similar pattern occurred during the Great Recession. Landlords, it turns out, are willing to work with struggling tenants during difficult economic times, perhaps because they worry they won’t be able to fill the vacancy, or maybe, just maybe, because landlords are, by and large, decent people.

Most lawsuits, including cases brought by PLF, have challenged the bans on three broad theories:

While some legal challenges to eviction bans have had little success, two federal courts have ruled in favor of landlords, including a case worked on by PLF.

Our nation has often faced the temptation to abandon our commitment to individual rights in the face of crisis. Yet these rights mean nothing if we allow our leaders to treat them as mere privileges, revocable whenever the storm clouds roll in.

As the Supreme Court recently stressed, even in an emergency, “the Constitution cannot be put away and forgotten.”

Momentum is building against the CDC eviction ban March 30, 2021 I By ETHAN BLEVINS