Blog > Issues > Separation of Powers > No, the Electoral College is Not Outdated

No, the Electoral College is Not Outdated 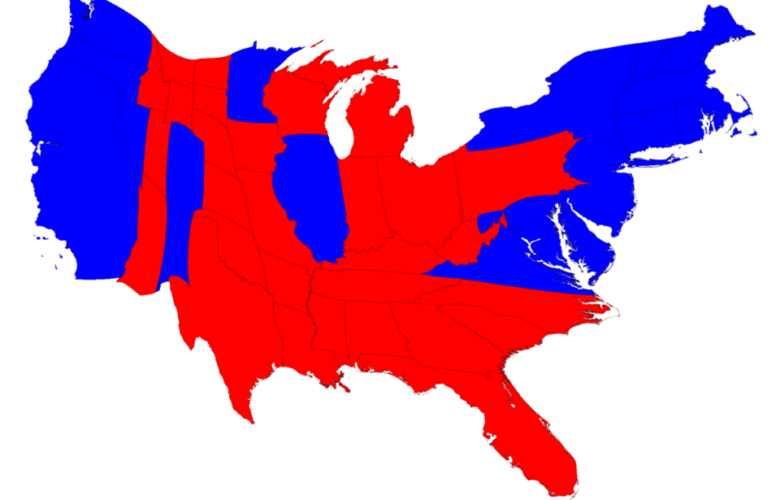 As the field of candidates for the 2020 election for president heats up, there are predictable calls for a tired and old idea: Abolish the Electoral College.

As you will no doubt remember for High School government class, the Electoral College was designed to ensure that anyone ascending to the office of the president would have to have wide support across the geographic United States. Technically speaking, when you vote for a candidate for president you are actually voter for state electors, who later cast their votes based on the popular vote within each state.

While appearing somewhat archaic, the justifications for the Electoral College are just as valid now as they were in 1788. It is a system that respects individual states as sovereign units within our larger federal system.

And that makes it extremely unpopular among certain activists.

They would prefer that presidential elections occur based on a national popular vote. But there is one huge problem with this concept: The most heavily-populated parts of the country are clustered on the coasts, and maybe Texas or Florida.

If we got rid of the Electoral College, candidates for president would have no reason to campaign in Iowa, Michigan, Nebraska, or any of the other 47 states. Instead, they would be focused on courting the coasts, while picking up the two or three other medium sized areas to put them over the numerical top.

But as much as the activists would prefer the rest of the country be ruled by California and New York, such a system would have horrified the Framers of the Constitution.

The Framers, who had just fought a desperate war for their independence from Great Britain, were extremely suspicious of executive power. So not only did they attempt to limit the power of the presidency in the Constitution, but to make sure that the election of the president would not be dependent on the whims, passions, and prejudices of the electorate. It is specifically designed to be anti-democratic.

They don’t like the Electoral College because it frustrates their efforts to elect radical politicians to the office of the presidency who are outside the mainstream of traditional American political thought.

But that was the whole point.