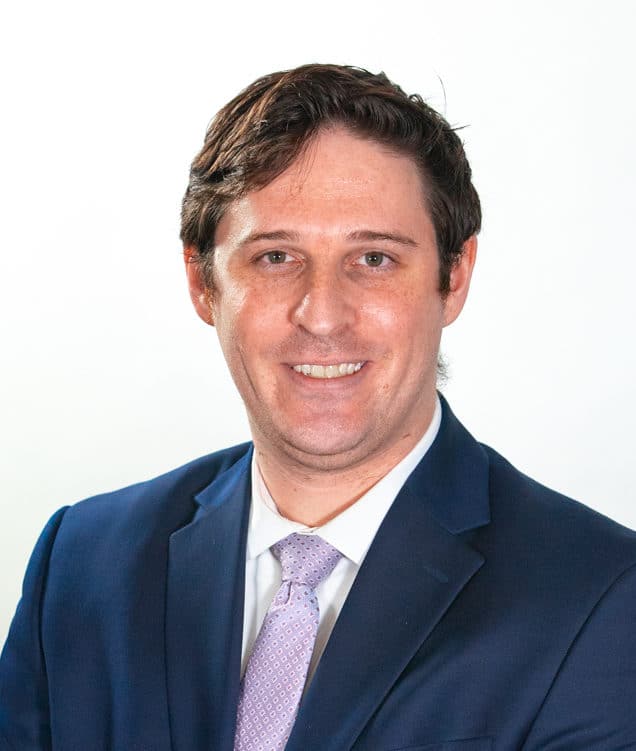 Dillon Chepp is the legal policy counsel at Pacific Legal Foundation where he advocates for legislative and regulatory reform at the federal and state levels. He was inspired to join the pro-liberty movement by preeminent conservative and libertarian scholars such as John Locke, Thomas Sowell, F.A. Hayek, Antonin Scalia, and Walter Williams.

Dillon joined PLF in 2020 as a constitutional law fellow, working with the litigation and legal policy teams. Since then, he has worked on a broad range of civil liberties and separation of power issues, including judicial deference, emergency powers, and home equity theft. Dillon is also keenly interested in technology law and policy and is enthusiastic about coupling this interest with his passion for civil liberties to promote liberty in emerging tech issue areas.

During law school, Dillon worked as a law clerk for the Senate Finance Committee and the Senate Judiciary Committee. He also spent this time as a law and policy clerk for the D.C. Department of Corrections, working on improving education and vocational training initiatives for incarcerated persons; as a student fellow for American University Washington College of Law’s nascent Tech, Law, and Security Program; and as treasurer of the school’s Federalist Society chapter.

Dillon earned a BA in political science from the University of Florida and a JD from American University Washington College of Law. He is licensed to practice law in the District of Columbia. Originally from South Florida, Dillon enjoys getting acclimated to snow and real seasons. He is also a big Florida Gators fan and a slightly lesser fan of all South Florida professional sports teams. 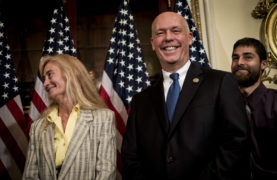 Governors have a limited but crucial role to play in the legislative process by choosing which bills to sign and which ones to veto. Some of the decisions made by Montana Gov. Greg Gianforte this term serve as useful examples of how a governor can wield this power to respect constitutional rights and individual liberties. ...

In late January 2020, Arizona logged its first recorded Covid infection. Just over six weeks later, the pandemic had spread so widely that Gov. Doug Ducey declared a statewide emergency. As we've passed the anniversary of that emergency declaration, it's worth reflecting on what we've learned from the extraordinary events of the last year. One ...