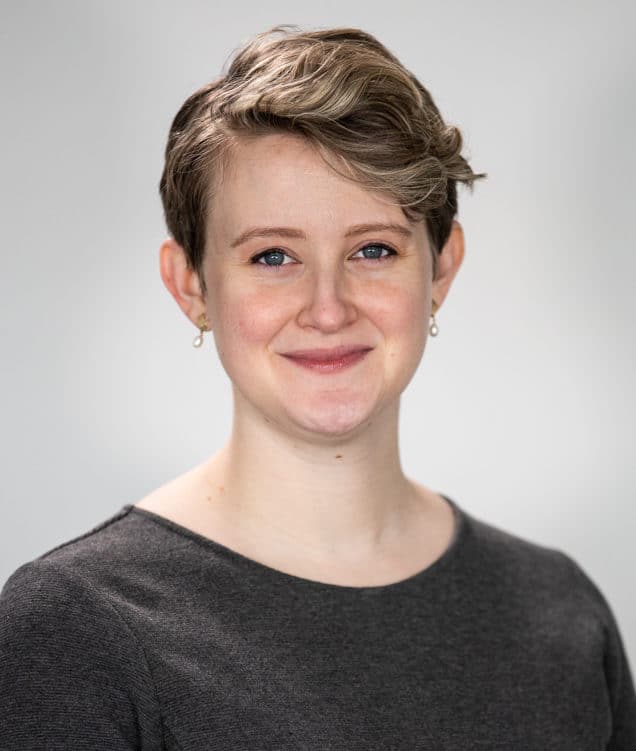 Hannah Marcley is a litigator with a focus on government accountability. From open records to due process, Hannah believes that democracy and freedom need constant protection and is not intimidated by the tough fights that entails.

Hannah has won cases in state and federal courts, including the Washington State Supreme Court. Before joining PLF, Hannah represented the Washington home builders trade association, the Building Industry Association of Washington (BIAW). At BIAW, she learned that bureaucratic overreach is not just a hassle for small businesses—it is a constant, existential threat to their existence. Whether by incompetence or malice, one bureaucrat can ruin a person’s livelihood with the stroke of a pen. Hannah came to PLF because, while she loved defending home builders, at PLF she could challenge the root of the problems they face: unconstitutional government action.

Since joining PLF, Hannah has had the opportunity to work on cases that serve this goal in several areas. From successfully challenging the CDC’s eviction moratorium because it was beyond the authority Congress gave the CDC, to protecting homes from warrantless searches through amicus briefs, she has been able to use her position at PLF to speak up for individuals against the bullying weight of government.

Hannah’s favorite part of practicing law is oral argument, in which she has trained and competed since high school. She has won numerous scholarships and competitions for speech presentations, in addition to successfully arguing cases in front of state courts at every level. She loves sharing her training with others, volunteering to coach and judge mock trial and moot court teams around the country. She also volunteers with the Seattle Clemency Project, where she represents inmates in their petitions for early release, and is on the board for the Washington Coalition for Open Government, the premier open records and open meetings advocacy group in Washington State.

Hannah has a hard time distinguishing between work and play because policy work and legal advocacy are the things she enjoys most. This passion led her and her husband, Josh, to create a fantasy sports league for political outcomes, which they love. Hannah also enjoys cooking and hopes one day to attend culinary school for vegan food. But really, just like a sourdough starter, freedom is not a goal but a practice. She is dedicated to caring for it through constant maintenance. 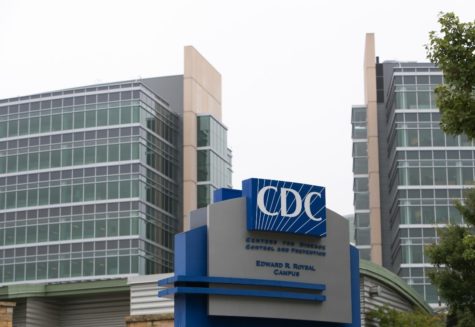 In early September, the Centers for Disease Control and Prevention (CDC) adopted an order that prohibits certain evictions for non-payment of rent. However, in its haste to enact and enforce a national eviction ban, the CDC overstepped its lawful authority by exercising legislative power reserved to Congress, and it did so at the expense of struggl ...