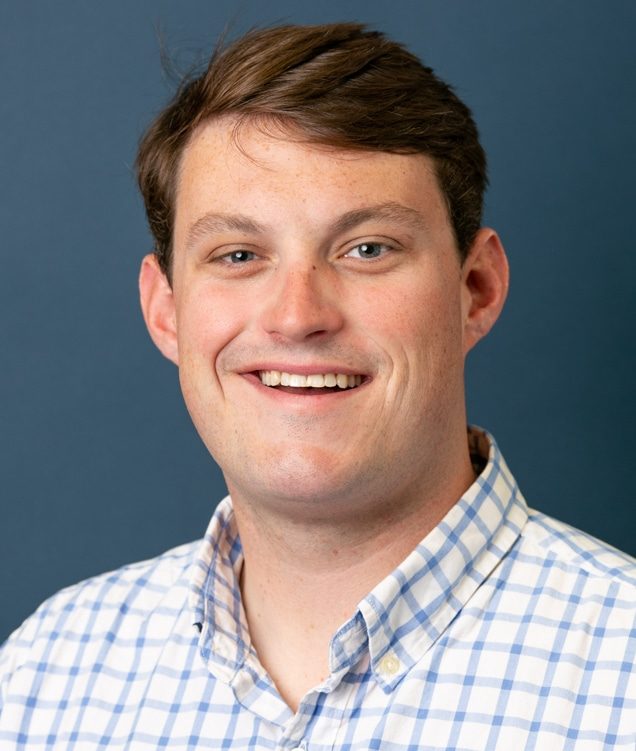 Jack worked in Miami for the Right to Rise PAC and Jeb 2016! While on Governor Bush’s presidential campaign, he had various responsibilities in the campaign’s war room, including as an Arizona state director focused on millennial outreach. After working for the governor, Jack joined the Goldwater Institute in Phoenix. During his tenure at Goldwater, he was responsible for the acquisition and cultivation of the institute’s top national accounts.

Jack received a B.A. in English from the University of Georgia. In college, he worked for Tonicorp in Guayaquil, Ecuador, and on ranches in Wyoming and Colorado.

Jack comes into work every day with incredible passion. Knowing that his work is directly making a positive impact on citizens that need it most gives him great pride. He lives in Jackson, Wyoming, where he plays an active role in the community. Apart from work, he enjoys fly fishing, Georgia football, hiking, golf, and skiing.