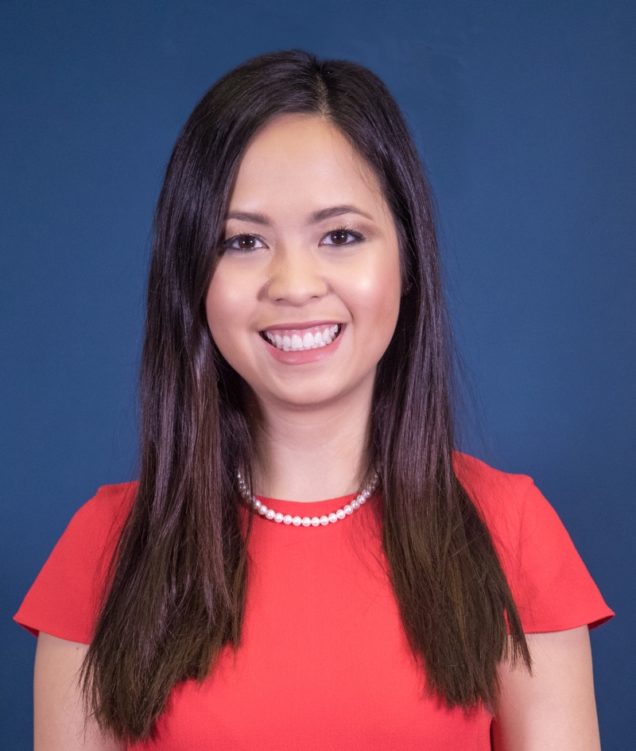 Lauren McCue serves as the events manager at Pacific Legal Foundation. In this position, she manages PLF’s conference and events strategy and execution. Lauren is enthusiastic about creating memorable in-person experiences that help advance the organization’s work and mission to both new and familiar audiences.

Prior to joining PLF, Lauren was the publicity manager at Regnery Publishing, where she organized national book tours and launches including multiple New York Times best-selling conservative and Christian non-fiction titles. She also served as the Young Americans for Freedom chapter director at Young America’s Foundation.

Lauren holds a B.A. in political science with a concentration in legal studies from Virginia Tech. In her spare time, she enjoys cheering on the Hokies, rooting for the New York Yankees, and attending as many musicals as her time allows. Lauren is originally from Fairfax, Virginia, and after several years of working in Washington, DC, she now lives in Atlanta.