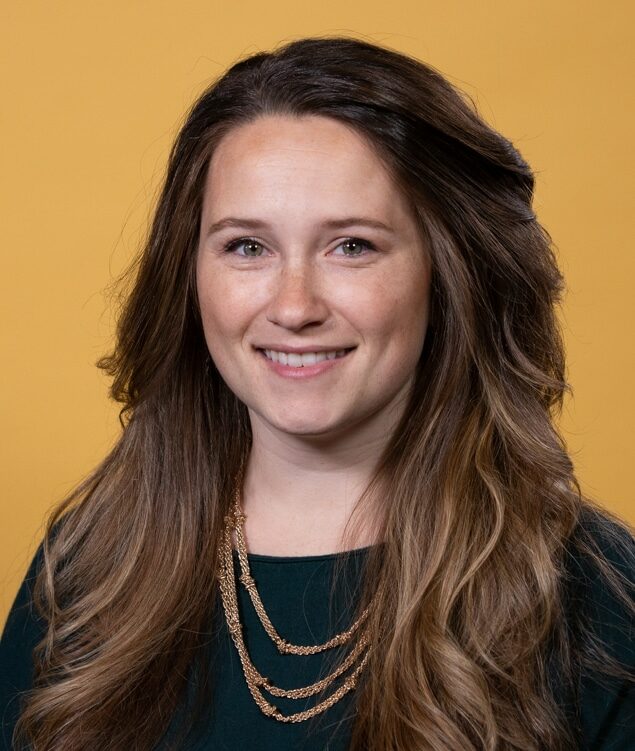 Philumina is a native New Yorker who joined PLF as a Constitutional Law Fellow in October 2021. It was PLF’s relentless freedom fighting that first inspired her to go to law school.

Freedom was Philumina’s first language; she cut her teeth on the philosophical principles that support and demand individual liberty. She grew up listening to stories of her grandmother, who survived communist invasion, then Nazi invasion, in war-torn Poland before immigrating to the United States. In America, Philumina’s family hoped to build a life away from the groping hands of too-powerful governments whose overtures always intone “the common good.” On the other side, Philumina learned about true equality and economic freedom from her father, who marched for civil rights before it was cool, and whose family built small businesses from the ground up.

Seeking the bedrock of these ideals, Philumina studied philosophy and history at university, where she learned to articulate what we all innately know: governments are incapable of bestowing rights on people; we are born with them, and they are our unalienable birthright. In college, Philumina also met her husband and knocked him off his feet, studied Latin and Greek, and sometimes knocked her husband off his feet in Latin and Greek.

While attending Ave Maria School of Law in humid Naples, Florida, Philumina clerked for the Honorable John L. Badalamenti at the Florida State Court of Appeals, and for the Honorable Chelsey M. Vascura in the U.S. District Court for the Southern District of Ohio. She also interned at the Florida office of the Institute for Justice, and with the Federal Defenders of Eastern Washington and Idaho. She was vice president of Moot Court and editor-in-chief of the Moot Court journal, and won Best Brief at the UCLA Cyber Law Appellate Competition. She earned the Pro Bono Achievement Award for giving 88 hours to indigent clients.

After graduating in May 2020, Philumina began her legal career with the Civil and Appellate Division of the Grant County Prosecuting Attorney’s Office in Washington State.

When not fighting for individual liberty from her home office, Philumina is an avid adventurer, hiker, and baseball fan (go Red Sox!). Some of her favorite things include robust espressos, engaging in lively debate, trying crazy new foods with her husband and kiddos, and taking her 1986 Honda Rebel out for sunset rides. She loves watching her young children dance around to “real” music and learn Shaolin Kung Fu from their parents.