Blog > Issues > Equality Under the Law > The Founding Fathers of our limited government: John Adams and the principle of equal protection 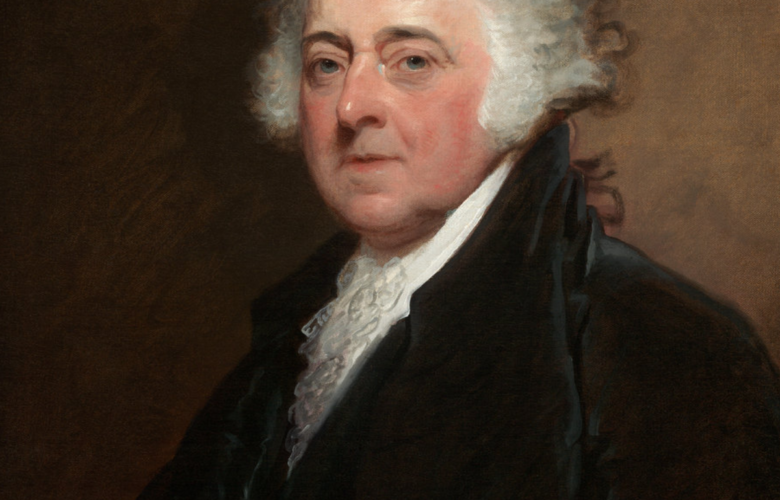 This is the third in a five-part series dedicated to exploring the lives, ideas, and contributions of the five individuals most directly responsible for the founding of the United States. Without the courageous actions of James Madison, Benjamin Franklin, John Adams, George Washington, and Thomas Jefferson, America would not be the country that it is today. In Part Three, we discuss John Adams and his role in laying the groundwork for equal protection rights in the United States.

John Adams’ client, Captain Thomas Preston, was probably the most hated man in Boston, at least among those agitating for American independence.

Seven months earlier, Preston led a handful of British soldiers (a.k.a. redcoats) to the King’s Custom House to protect a fellow solider being attacked by a large group of irate Colonists. Though details are sketchy, in the end, the soldiers fired into the crowd and six colonists lay dead, with five wounded.

But despite the perilousness of the situation, several men—like John Adams—stepped forward to ensure that the soldiers were provided a proper legal defense in court. It didn’t matter to Adams that his clients were hated British soldiers, or that Massachusetts could soon be at war with these very men. In his eyes, all individuals deserved to be treated equally in the eyes of the law. He would help enshrine this dedication for our country.

Adams was a respected lawyer, statesman, and future president of the United States, but he risked his reputation and the wrath of his countrymen to ensure justice was delivered fairly. It would not be the first time he displayed his commitment to the equal protection of the law.

Adams was born on October 30, 1735, in the village of Braintree, Massachusetts. Despite his middle-class upbringing, he felt driven from an early age to make his mark in the world. Compelled by his parents, he was thrust into a rigorous education beginning at age 6, where he learned Latin, rhetoric, logic, and arithmetic.

When he was 16, Adams entered Harvard College and decided to become a lawyer. Once he began his practice, he very quickly became a public commentator on colonial politics. Law and the artful construction of government became his passions.

Adams wrote essays on political theory and was one of the most vocal opponents of the British tax policies that would ultimately spark the American Revolution. Through it all, he impressed his colleagues and opponents alike with his commitment to the equal rule of law rather than the forceful dictates of arbitrary government.

Through a long career of public service, Adams would go on to ensure that his steadfast principles became a political reality for the new United States. He would serve in both the First and Second Continental Congresses, nominate George Washington to be commander-in-chief of the newly formed Continental Army, and would help draft the Declaration of Independence. Also, as a long-serving foreign diplomat, Adams advocated on behalf of the new country internationally.

While his presidency was mired by controversy over a potential war with France, and the “Alien and Sedition Acts” that his opponents claimed were an affront to the Constitution, more than anything else Adams was committed to seeing the new Constitution, and the equal rights it embodied, thrive.

But Adams, like all the Founders, struggled with what to do about slavery, a glaring exception to the principles he advocated. Adams was opposed to the evils of slavery his entire career, though he supported gradual emancipation as opposed to forcing southerners to give up their slaves. Ultimately, he hoped to see the evils of slavery and discrimination completely eradicated from the North American continent.

That day has been a long time coming: the fight for civil rights in the United States has been long and hard, and continues to this day.

It’s an unfortunate reality that racially discriminatory laws still exist in many places across the United States. Our nation fought a Civil War, added amendments to the Constitution, and went through a Civil Rights Movement fighting the unfair treatment of people based on arbitrary attributes. Yet states like Connecticut and New York openly discriminate against public school students for no other reason than the color of their skin. This discrimination isn’t only confined to race. In recent years, boys in Minnesota high schools weren’t allowed to join their school’s dance teams simply because they were boys (and according to the state dancing was a girls-only sport).

Equality before the law is one of the bedrock guarantees of our Constitution. That’s why Pacific Legal Foundation is committed to seeing the equal protection of the law become a reality for all Americans.

Adams once described a republic as “A government of laws, and not of men.” This is the great promise of the rule of law under the Constitution. Every man, woman, and child should be judged by the same legal rules and have access to the same public benefits, no matter the color of our skin, national origins, or gender.

This unknown colonial lawyer helped spark the American Revolution and paved the way for American property rights March 18, 2020 I By DANIEL WOISLAW

Impeachment explained: A constitutional primer and history December 09, 2019 I By TIMOTHY SNOWBALL