Blog > Issues > Separation of Powers > The government must abide by the Clean Water Act too.

The government must abide by the Clean Water Act too.

Today Pacific Legal Foundation is asking the federal court to dismiss the U.S. Army’s Clean Water Act case against our client Jack LaPant in United States v LaPant. The federal government is suing Jack for farming his land without permission from the Army Corps of Engineers. Now, we think the law is clear that the Clean Water Act does not require Army permits for normal farming practices like plowing, but there is an even more basic problem with the government’s case. Under the Clean Water Act, the only thing the Army can sue for is an alleged violation of a permit they have issued. If someone is alleged to have illegally discharged without a permit, then only the EPA (or the United States on behalf of the EPA) can sue. Since EPA is not suing Jack, we argue that the court lacks jurisdiction and the case cannot go forward.

This may seem like a technicality at first blush, but then the entire Clean Water Act imposes precise technical requirements, for which violators are strictly liable. And the Supreme Court has said that among these precise technical requirements is a carefully built enforcement schema, with which those seeking to enforce the Act in federal court must comply. The limits on the Army’s enforcement authority, and corresponding limits on federal court jurisdiction over cases brought by the Army, are an intended feature of the enforcement schema: the Army may only sue over violations of its permits, and not for any other type of alleged violation of the Act.

The government enforces the Clean Water Act aggressively and strictly. You need not even know you have violated it to be civilly liable, even as a corporate officer who knew nothing of the violation, or even sent to prison for a year and a half for impacting an 18 inch wide rivulet with a few garden hoses worth of flow in it. The Act imposes tough requirements on citizens, and the courts should evenhandedly enforce the Act’s tough requirements for the government as well. 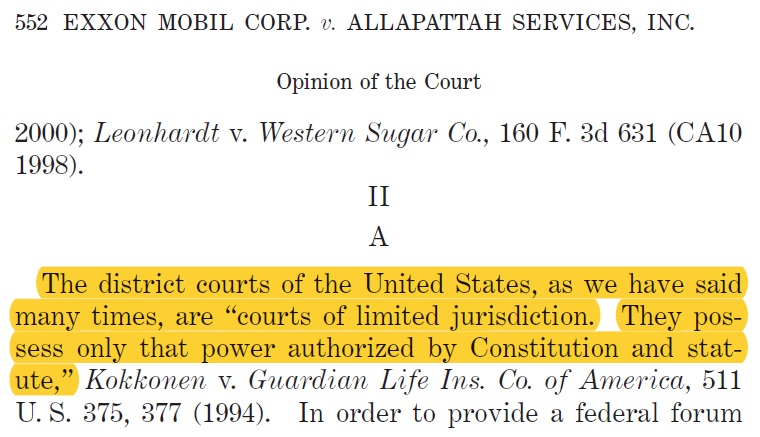