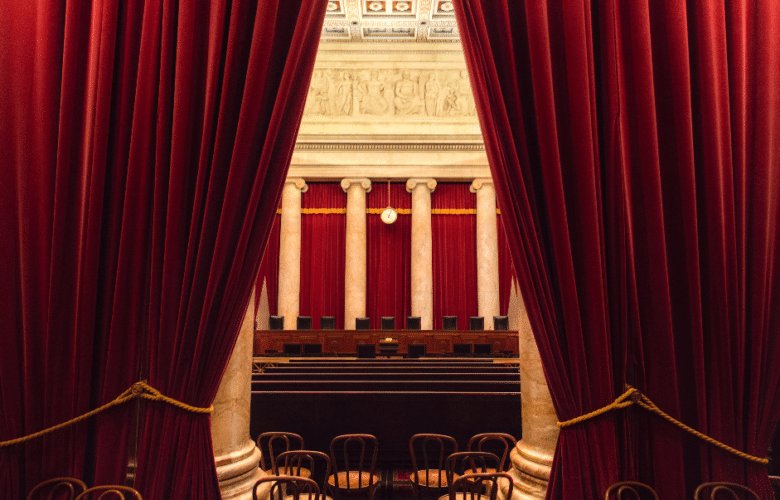 Justice Scalia once described a particularly notorious legal test as “some ghoul in a late night horror movie that repeatedly sits up in its grave and shuffles abroad, after being repeatedly killed and buried…” If only the late justice could see the latest proposal for his beloved institution.

It seems the Supreme Court itself is not immune from old and unworkable ideas.

As you may have seen last week, former Attorney General Eric Holder has come out with a proposal for the Court that was so infamous when first proposed in the 1930s that it has gone down as one of the worst attempted abused of executive power in American history: packing the U.S. Supreme Court with members likely to support a particular ideological perspective.

But in addition to being unoriginal, this plan would destroy the very legitimacy upon which the Court depends. In the quest to modify the Court to bend towards a particular view, its very purpose and function in our constitutional republic would be distorted and destroyed.

While certain parts of the Constitution can be notoriously vague, the specifics of how appointments to the Supreme Court are to be made is crystal clear. The president possesses broad discretion to nominate whomever they choose to occupy a vacant seat on the Court. And with the “advice and consent” of the Senate, those nominees are either confirmed or rejected.

There is no such thing as a “stolen” seat, as the Constitution contains no limitations on whom the president may choose as a nominee. The Constitution also prescribes no rules for how and when the Senate is supposed to provide its “advice and consent,” which is usually conducted through a formal hearing process. On this question, institutional tradition appears to control.

And while it is true that the Constitution does not require (or forbid) a specific number of justices (throughout American history the number of justices has ranged from six to ten), increasing the size of the Court for ideological purposes does not align with the principles for which the Framers created it in the first place.

The Supreme Court is not supposed to be an overtly political body. Instead, the Court was intended to be above the political fray. In a review of basic civics: Congress makes the laws, the president enforces the laws, and the Supreme Court decides the constitutionality of laws. Whether a statute or regulation comports with the Constitution is not supposed to be a political question. Especially not one that turns on the preferences of individual justices.

The very idea that a potential justice’s likely rulings can be predicted by examining their presumed politics should be alarming to both sides of the aisle, and goes to show just how far from the Framers’ design we have strayed.

Contrary to new and old court-packing plans, the further infusion of politics into the Supreme Court is not a goal to be pursued, but an aberration to be corrected.