Sixteen different amicus briefs, on behalf of well more than fifty organizations and individuals, including twenty-nine states, were filed today at the Supreme Court of the United States in support of Pacific Legal Foundation client Hawkes Company, Inc.

Conversely, this is how many organizations and states filed amicus briefs supporting the federal government in the case: 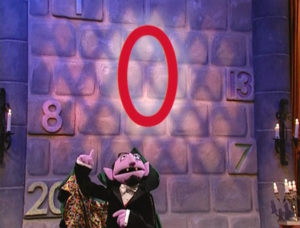 Each of the briefs filed in support of Hawkes makes its own unique point. But when taken together, they send an overwhelming message to the Court: justice requires that Hawkes, and all landowners, have access to the courts when they face an overreaching, land-grabbing federal government. When the Army Corps of Engineers determines it has Clean Water Act jurisdiction over private property such that its owners will have to seek federal permission to ever use the property, the Constitution, the Administrative Procedure Act, and fundamental fairness demand that a landowner have the right to seek relief before a neutral court.

A list of the organizations, entities, and states that filed amicus briefs includes:

On behalf of Hawkes, Pacific Legal Foundation thanks all of these filers for their support.