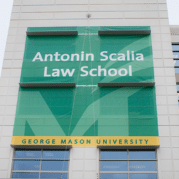 Judicial deference isn’t just a hot topic at the federal level. In fact, many states are leading a revolution against administrative deference doctrines. In recent years, at least six states have rejected deference through judicial rulings, two have done so through legislation or referendum, and still other states have taken skeptical intermediate … 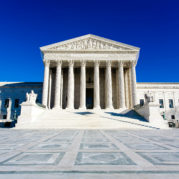 Responding to Emergency: A Blueprint for Liberty in a Time of Crisis

Pacific Legal Foundation’s Center for the Separation of Powers and New York University School of Law’s Journal of Law & Liberty seek papers for a symposium on “Responding to Emergency: A Blueprint for Liberty in a Time of Crisis,” to be held in February of 2022 at the NYU Law campus in New York City.

The COVID-19 pandemic prompted varied responses from legislative bodies and executive branch actors at every level of government, all of which has affected almost every aspect of American society. At the federal level, Congress set policy through legislation on diverse matters ranging from employment and federal housing issues to various economic relief packages. In 2020, the Trump administration took a relatively laissez-faire approach, compared to its executive branch counterparts at the state level. Notably, governors throughout most of the country took unprecedented actions aimed at slowing the spread of the disease, with many continuing to exercise “emergency powers” into 2021—generally without complying with the constitutional and procedural requirements applicable for executive branch action in ordinary times.

[Past Event] A Delicate Balance: Liberty & Security in National Crises

The past year has introduced many “firsts”: mask mandates, virtual schooling, shuttered businesses, and more. It will likely be years before we truly understand the total benefits—and the human and economic costs—of government responses to the coronavirus. Emergencies—like a global pandemic—can certainly justify emergency actions. Bu … 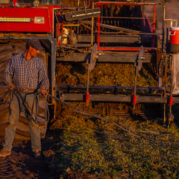 [Past Event] Why Cedar Point Nursery Matters for Labor Policy

Join us on March 3 for a discussion of how property rights relate to labor policy in this case and beyond. PLF attorneys will get you up to date on the current status and history of property rights and takings law, leaving you prepared to connect this case to the larger labor issues at stake in America. 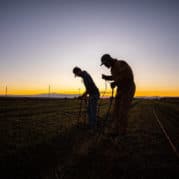 This spring, the Supreme Court will hear oral arguments in Cedar Point Nursery v. Hassid, the only property rights case this term.

What’s at stake? Nothing less than the fundamental right to exclude people from your own, private property. If California’s access rule is allowed to stand, then government can permit anyone to enter private property at any time, essentially taking away your property rights. 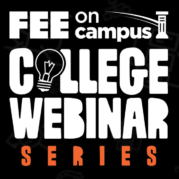