PLF at the
Supreme Court

Pacific Legal Foundation is a repeat player at the Supreme Court of the United States. Our attorneys have won cases involving property rights, free speech, and Clean Water and Endangered Species Acts, cases that exemplify threats to liberty and property by the regulatory state. In the 12 months prior to this term, PLF filed seven petitions for certiorari and 25 amicus briefs. 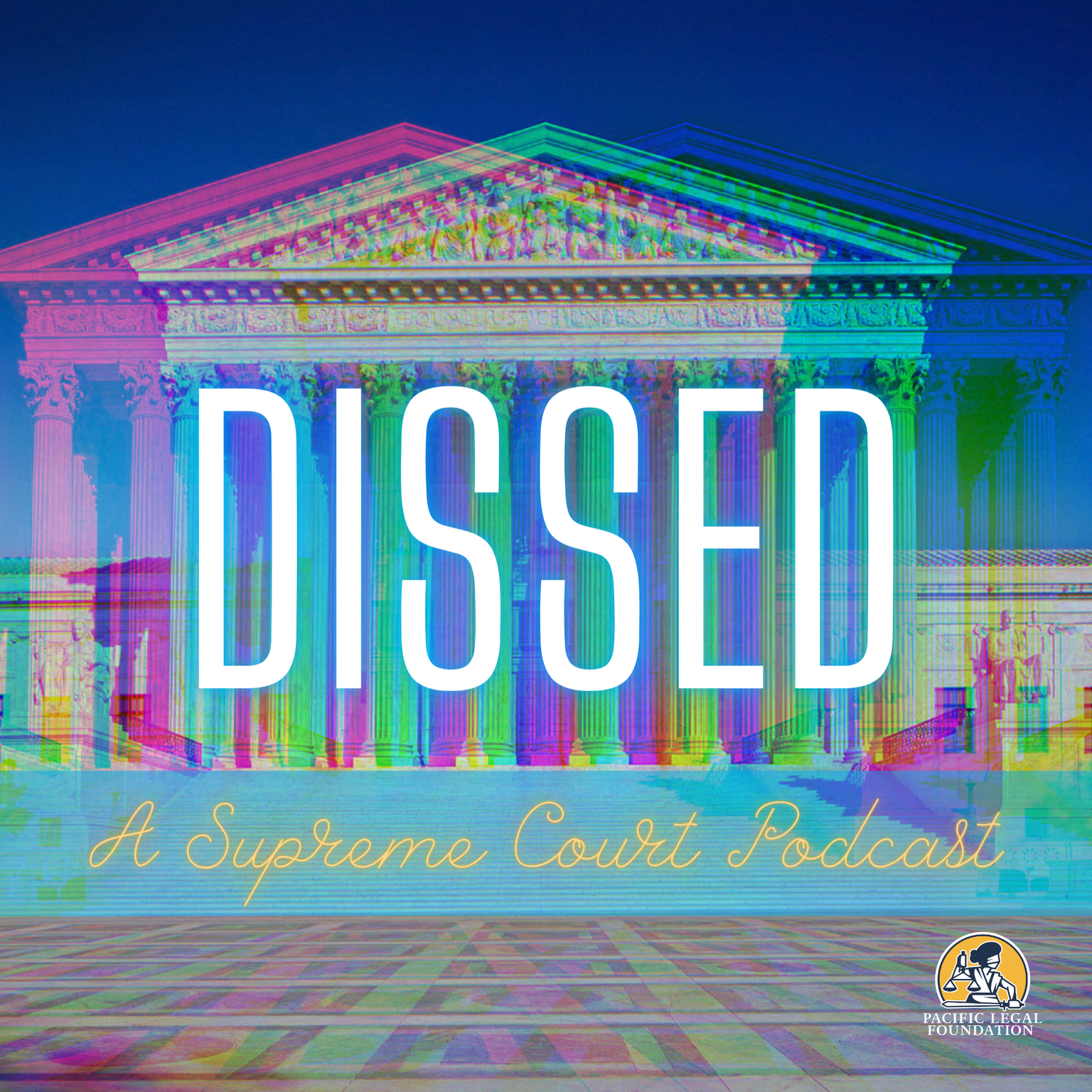 Dissents have it all: brilliant writing, surprising reasoning, shade, puns, and sometimes historic impact. Although they are necessarily written by the “losing” side, they’re still important: they can provide a roadmap for future challenges and persuade their colleagues. Sometimes they’re just cathartic.

In Dissed, attorneys Anastasia Boden and Elizabeth Slattery dig deep into important dissents, both past and present, and reveal the stories behind them. 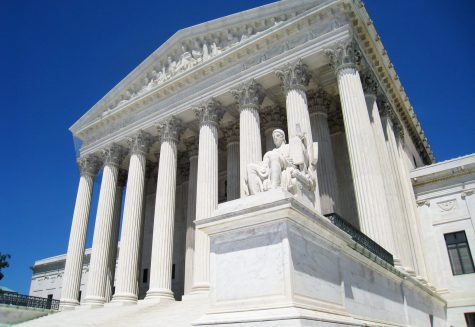 In Uzuegbunam v. Preczewski, the Supreme Court will decide whether the government can moot a civil rights case by rescinding its unconstitutional policy after being sued, even though the plaintiff seeks nominal damages for a past, completed constitutional injury—in this case, a college student's First Amendment right to speak freely on campus. Th ... 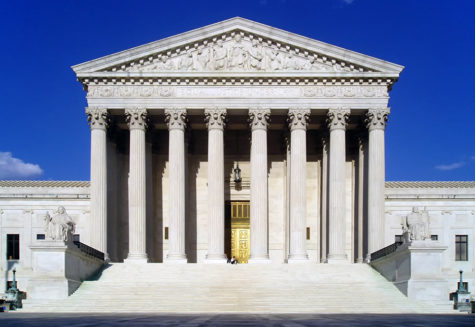 After the mortgage crisis in the early 2000s, Congress created the Federal Housing Finance Agency (FHFA) to regulate federal home loans. The FHFA is headed by a single director, who serves for a period of five years and cannot be removed by the President except for cause. Exercising its vast powers, the FHFA adopted a regulation that prevented the ... 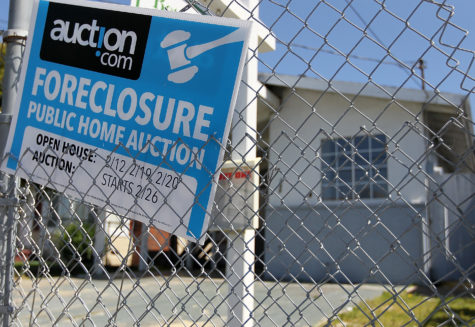 The Antiquities Act of 1906 authorizes the president to declare monuments on "land owned or controlled by the Federal government" to protect their historic or scientific value. On his way out of office, President Obama used this power to declare a 5,000-square-mile area of the ocean to be the Northeast Canyons and Seamounts Marine National Monument ...

Rentberry is a small San Francisco-based start-up that connects landlords and renters through a website that uses innovative technology to allow users to bid for rental housing. The company hoped to expand its service to Seattle, but, in 2018, the city council adopted a one-year moratorium on rent-bidding websites over unfounded fears that such sit ... 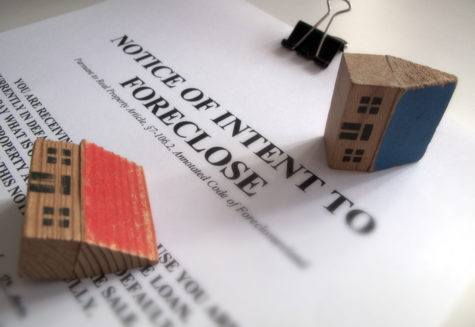 Elliot Feltner inherited his father-in-law's Cleveland, Ohio, autobody shop in 2012 and discovered the property, while valued at $144,500, had a property tax debt of more than $65,000. He decided to sell it to pay the debt and even found a buyer, but before he could complete a sale, the county took his property without paying him for his $80,000 in ...

With the passing of Supreme Court Justice Ruth Bader Ginsburg just a few weeks before the 2020 presidential election, followed swiftly by the nomination and confirmation of Amy Coney Barrett as the Court's ninth justice, court packing is experiencing a revival in the national conversation. But what exactly is "court packing"? What does the Constitu ...

If you are late on your property taxes, can the government take more than you owe in taxes, penalties, interest, and costs? PLF filed a petition on behalf of Elliot Feltner, asking the U.S Supreme Court to answer that important question. If granted, the Court could end predatory tax foreclosures that allow the government to take a windfal ...

The first Monday in October marked the opening of a new Supreme Court term. The Justices returned this week to conduct oral arguments by phone, as they had last spring. And aside from the phone line going dead for about a minute during argument on Tuesday, the Court and court watchers alike are settling into ...

If the government violates your civil rights, should you only be able to defend yourself in court if you can afford a high-priced lawyer (or convince a high-priced lawyer to represent you for free)? Of course not. But an upcoming Supreme Court case called Uzuegbunam v. Preczewski could ultimately open (or close) the courthouse doors ...

Much has been said and written over the past week regarding the recent death of Justice Ruth Bader Ginsburg. Her personal story of perseverance and her role as a trailblazing attorney and jurist inspired many across the nation—and not just in the legal profession. After reflecting on Justice Ginsburg's tenure on the Court, her passing ...

While there's typically significant fanfare surrounding each Supreme Court term, the Court's recent key decisions—on environmental issues, property rights, the administrative state, and school choice—were a decidedly mixed bag. Maui v. Hawaii Wildlife Fund Even though there are limits on what the Clean Water Act can regulate, it's not easy figu ...

When attorneys file legal complaints in court, they generally request specific relief for the plaintiff, such as a declaration that government action was unconstitutional, or an injunction, or compensatory damages. Then, just in case they forgot something, they add a catch-all request asking for “any such additional relief as would be just and proper.” While legal documents have a terrible reputation for redundant, stilted language, this catch-all request for relief is not mere boilerplate.

On Nov. 4, the Supreme Court heard oral argument in Fulton v. City of Philadelphia, a challenge to the city’s exclusion of Catholic Social Services from participation in the foster care system due to its views on same-sex behavior. This may sound like a run-of-the-mill battle in the culture war, but there’s a lot more to it.

The Hill: ObamaCare and the saddest kind of dissent

Judges write dissenting opinions for all kinds of reasons — to create a roadmap for future challenges, to register their protest, or to persuade their colleagues over time. The best dissents are the ones that never see the light of day because they are so persuasive and they become the majority. And perhaps the saddest are those that began as a majority opinion but ultimately lost the majority.

The Voting Rights Act is one of the most successful pieces of legislation ever enacted. In the years immediately after its passage, record numbers of African-American registered and voted. Indeed, by 2012 African-American voting rates were the highest of any demographic in the country.

The passing of Justice Ruth Bader Ginsburg just weeks before the start of the Supreme Court’s 2020-21 term has left many wondering: What happens when there’s an eight-member court?

Opinion: How a Supreme Court with eight justices works

The passing of Justice Ruth Bader Ginsburg just weeks before the start of the Supreme Court’s 2020-21 term has left many wondering: What happens when there’s an eight-member court?

Justice Ruth Bader Ginsburg, who served for 27 years on the U.S. Supreme Court, passed away on Friday. When her longtime friend and fellow opera fan, Justice Antonin Scalia, died in 2016, Ginsburg lamented that the court would be a “paler place” without her ideological opponent and debate partner.

Townhall: On Constitution Day, ‘Doing the Work’ should include reading the constitution

Sorting through the various reading lists for “doing the work,” that is, educating oneself about race and equality in America, there’s one piece that’s conspicuously absent: The Constitution. As the nation’s most important document devoted to equality, it should top the list.

The scope and duration of the stay-at-home orders issued by state governors this year are unlike any past pandemic orders in American history. So it is not surprising that several hundred lawsuits have been filed around the country to challenge their application in various contexts.

PLF attorneys are available for speaking engagements and media interviews on cases at the Supreme Court. 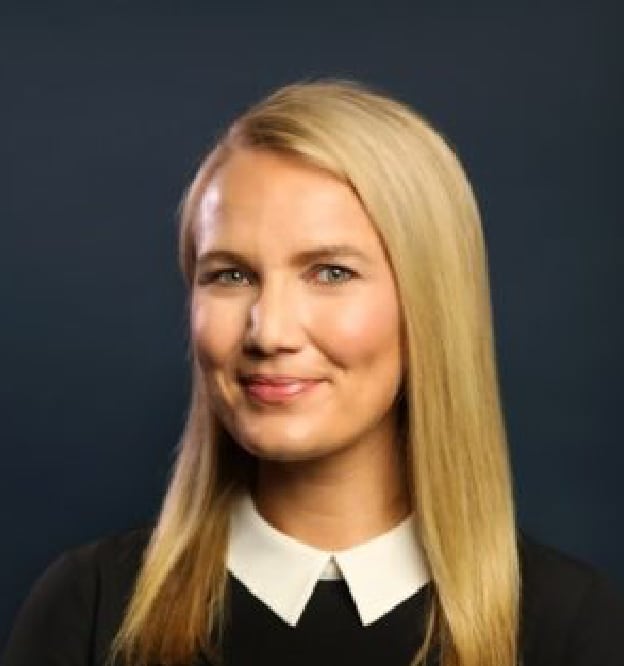 Todd F. Gaziano Chief of Legal Policy and Strategic Research, and Director, Center for the Separation of Powers 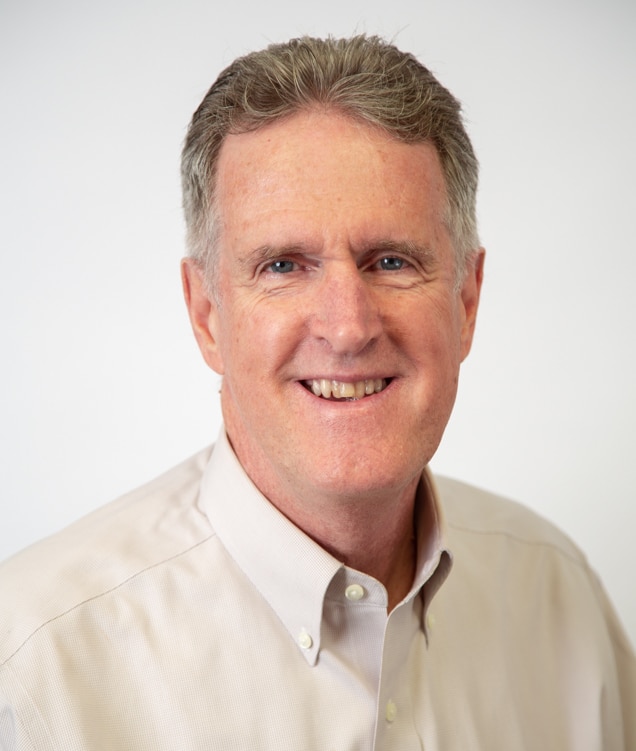 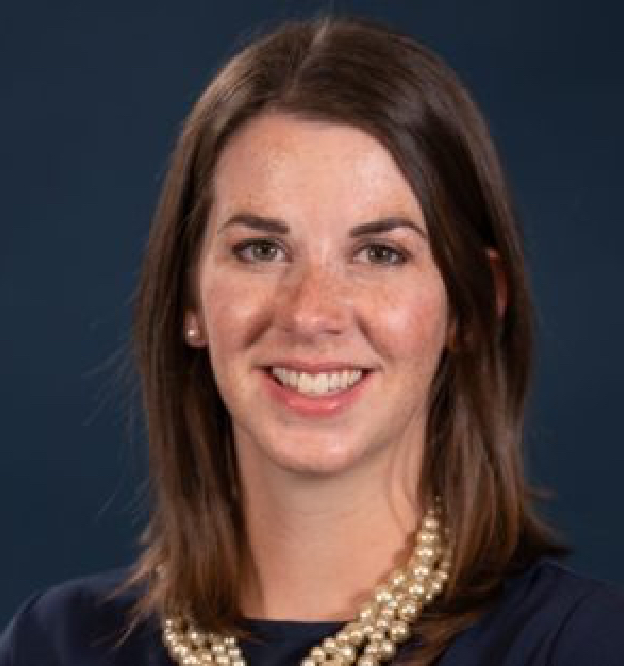 Bring a case to the High Court with PLF

PLF partners with private counsel on important public interest litigation at the appellate level. If you have such a case and your clients cannot afford continuing litigation, ask us about partnering to take a case to the Supreme Court. 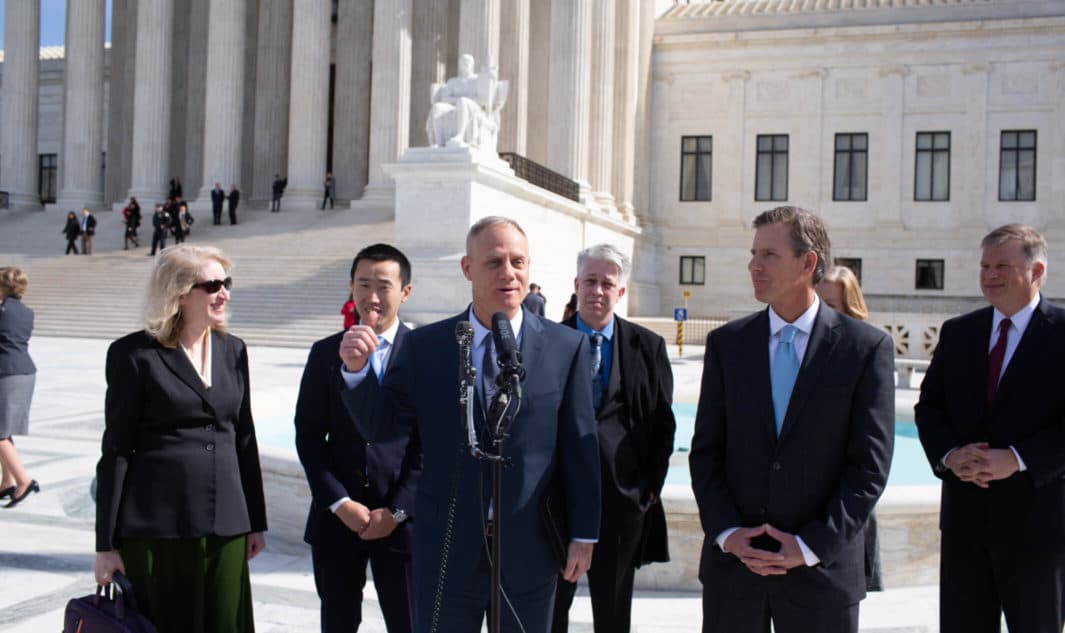