Fight Back and Win

Pacific Legal Foundation is a nonprofit legal organization that defends Americans’ liberties when threatened by government overreach and abuse. We sue the government when it violates Americans’ constitutional rights—and win!

Each year, PLF represents hundreds of Americans, free of charge, who seek to improve their lives but are stymied by government. We give them their day in court to vindicate their rights and set a lasting precedent to protect everyone else.

At PLF, we believe in individual liberty: when people are free to live peacefully and productively, without interference by government, they improve themselves, their families, and their communities.

We are freedom fighters.

We are freedom fighters.

Liberty is our obsession—we live and breathe it. When it’s threatened, we act decisively to protect it.

Our pioneering spirit spurs us to take big, bold swings. We never rest on past success. Our eyes are aimed squarely on the future.

We trust and invest in our clients, allies, and each other. We believe that—together—we can change the world.

We know liberty will win.

Your Fight is Our Fight

The American citizens who fight the law with PLF come from every corner of the country and from every walk of life. Even when government stacks the deck against them, they choose to stand up for liberty and justice for all. 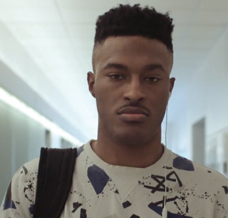 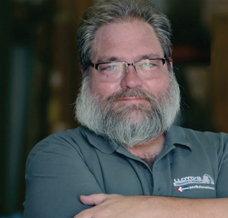 Overturned competitors’ veto over his business 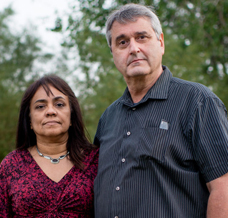 Contested the forced demolition of their home 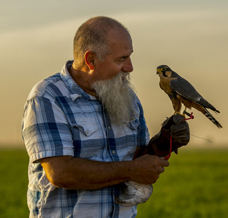 Defending his family from unlawful searches 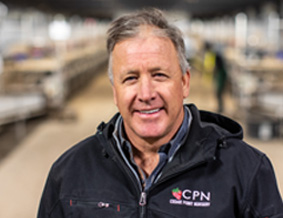 The right to acquire and use property without undue government interference 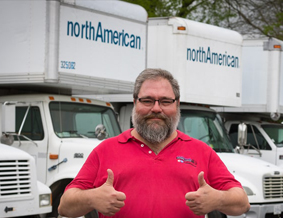 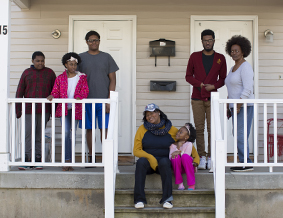 Equality before the law

Equal treatment under the law, regardless of sex, race, creed, color, or other differences 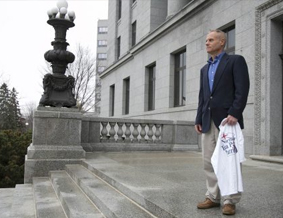 The right to freely express yourself in speech and thought 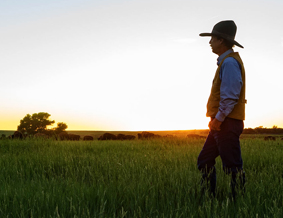 The structural protections of our Constitution, which safeguard all our individual rights

PLF at the U.S. Supreme Court: 12 victories and counting

PLF’s record of success at the Supreme Court is unmatched by any other organization of our kind and on par with the ACLU—with a fraction of the staff and resources.

I fought the law—and won with PLF 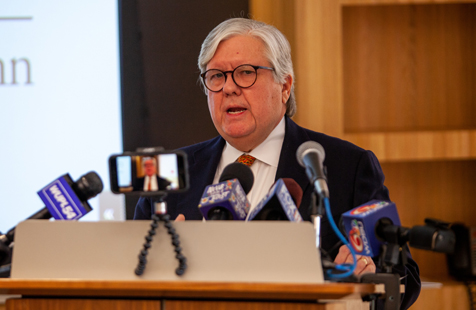 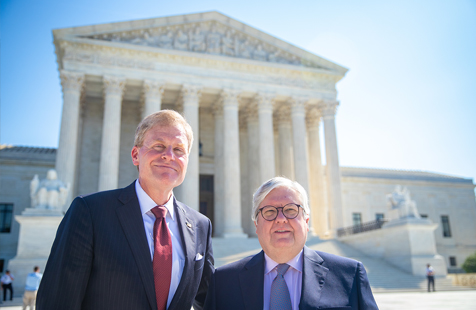 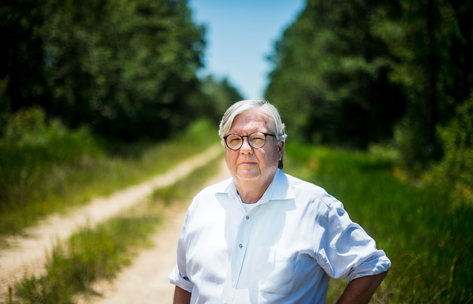 Edward Poitevent’s family has owned land in Louisiana since the end of the Civil War. The lumber-rich land in St. Tammany Parish represents not only his family’s livelihood, but a family treasure Edward intends to pass on to his children.

At one time, the family nearly lost the property to the Great Depression.

In 2012, the family nearly lost property again, this time to a frog.

Under cover of the Endangered Species Act, the U.S. Fish and Wildlife Service declared more than 1,500 acres of Edward’s property a critical habitat for the dusky gopher frog, which has not been in Louisiana in 50 years and is unable to live on the land in question.

Government agents locked down Edward’s private land and stripped him of his property rights. Giving in meant either begging government for permission to use his own property or spending a fortune to dramatically overhaul the land every year to make it suitable for a frog that doesn’t even exist there.

Instead, Edward chose to fight. He turned to Pacific Legal Foundation, a pro-liberty public interest legal organization that fights for victims of government abuse at no cost to them.

Edward fought the law all the way to the U.S. Supreme Court—and won with PLF.

Edward’s win restored his property rights, preserved his family’s legacy, and sent a warning to government agencies intent on abusing their power: get back in your box!