One of the longest-running legal battles in the history of the Clean Water Act doesn’t involve mega-polluters dumping toxic chemicals into America’s major rivers and lakes. Rather, it involves a couple who wanted to build a home on less than an acre of land in a residential neighborhood. And now, that case could have ramifications for property owners around the country.

In 2004, the Sacketts bought a vacant lot near Priest Lake, Idaho, and obtained local permits to build a home. But when the Sacketts started the construction process, the Environmental Protection Agency suddenly ordered them to stop work, and, months later, sent the Sacketts a compliance order claiming the property contained a wetland that could not be filled without a federal permit.

EPA prohibited the Sacketts from constructing their home, demanded costly restoration work, and required a three-year monitoring program, during which the property was to be left untouched. The agency also threatened the Sacketts with fines of up to $75,000 per day if they didn’t obey the order.

The order denied the Sacketts the right to use their property, and the agency argued that they had no right to challenge the order in court. Represented by PLF, the Sacketts argued that it was unlawful to deny them a judicial hearing. They were vindicated when the U.S. Supreme Court ruled in their favor in 2012, confirming their right to contest the order.

For nearly a decade since, the Sacketts have been in court battling with the EPA over their interpretation of the Clean Water Act.

The Clean Water Act has a seemingly simple purpose: protect the navigable waters of the United States from pollution. The federal agencies charged with carrying out and enforcing the law, however, have expanded the definition of “navigable waters” several times since the Act went on the books in 1972.

In 2006, the Supreme Court ruled to limit EPA’s regulatory power, but the agency has attempted to sidestep the ruling by issuing guidance documents and creating new rules, like the 2015 Waters of the United States rule and the 2020 Navigable Waters Protection Rule. Each change has also been met with lawsuits, and courts have applied the 2006 case unevenly.

The result is a confusing patchwork of regulations that are inconsistent across the country.

Now the Sacketts have asked the Supreme Court to hear their case again and clarify what EPA can regulate under the clean water act and what it cannot.

Although EPA withdrew its compliance order and its past threats of massive fines, it maintains that it has the power to regulate the Sacketts’ property. If the Sacketts’ property can be regulated by the federal government, so too can the properties of other homeowners, farmers, and businesses that are engaging in non-harmful activities.

Notice of Withdrawal of Compliance Order

Supreme Court of the United States 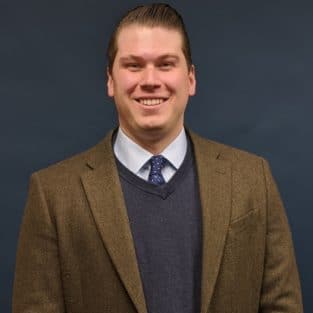 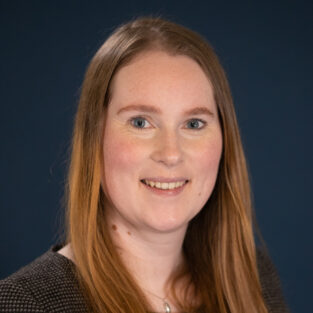 The Hill: Supreme Court should revisit its 2006 navigable waters decision September 27, 2021 I By DAMIEN SCHIFF

At the Supreme Court, PLF defends the Sacketts’ right to appeal EPA dictates January 09, 2012 I By PACIFIC LEGAL FOUNDATION