Blog > Op-Ed > The Hill: Federal waters rule repeal: Much ado about (almost) nothing 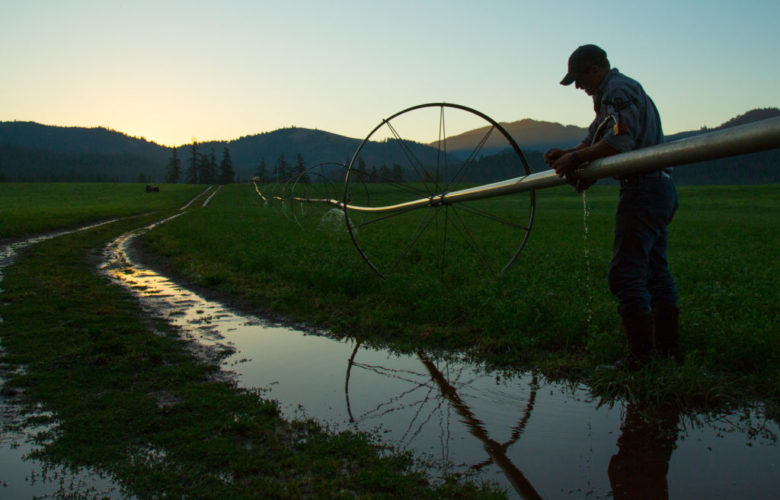 This month, Environmental Protection Administration (EPA) head Andrew Wheeler rescinded the infamous Waters of the United States (WOTUS) regulation. This rule, a case study in EPA regulatory overreach, asserted federal government control under the Clean Water Act over millions of acres of private property across the country, based on the absurd theory that these vast swaths of dry land were really the federal government’s “navigable waters.”

When the Obama administration published the WOTUS Rule in 2015, it generated widespread intense opposition and more than a dozen lawsuits challenging it. Five federal courts unanimously agreed the WOTUS rule was illegal; no court in any of the lawsuits upheld the rule. So, it’s no surprise that EPA complied with these court rulings and repealed it.

The repeal was met with great fanfare in many business quarters, and with great alarm by environmentalists. You would think that something momentous had happened.

But in fact, the repeal actually was not that big a deal.

Here’s why: When it repealed the WOTUS rule, EPA just went back to the rules and regulations that predated the rule. And the sad truth is that these older rules are just as unconstitutional and illegal as the WOTUS rule, as the Supreme Court found in 2006.

The WOTUS rule worked a little differently than the pre-WOTUS rules, but both extend federal authority far beyond the limits of the Clean Water Act, and far in excess of congressional authority under the Constitution.

In fact, nobody was ever prosecuted under EPA’s 2015 WOTUS rule. All the outrageous prosecutions and permitting cases that came to public attention over the past decade have been under the pre-WOTUS rules that EPA just re-imposed. Consider these examples:

So, while industry groups applaud and environmentalists cry foul over the WOTUS rule repeal, the public should know that this action makes absolutely no difference to any of the people listed above whose lives were turned upside down, under the pre-WOTUS rules that EPA just reinstated.

These victims of the government agencies’ abuse are still waiting for justice — so the fight against regulatory overreach continues.

Tony Francois is a senior attorney with Pacific Legal Foundation, which litigates nationwide to achieve court victories enforcing the Constitution’s guarantee of individual liberty. Follow him on Twitter @TonyFrancoisEsq.

This op-ed was originally published by The Hill on September 30, 2019.