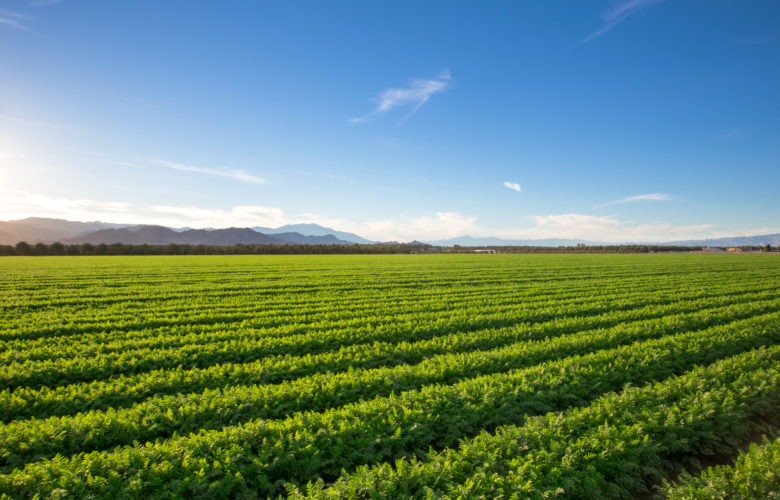 The Trump administration published this spring its new definition of “navigable waters” (also known as “waters of the United States”) under the Clean Water Act.

The long-awaited action reversed course on decades of bureaucratic overreach by the Environmental Protection Agency and by the U.S. Army Corps of Engineers, the EPA’s partner in the abuse of property rights.

Those two agencies misused their Clean Water Act authority to control private property well beyond the limits set by the Constitution and congressional authorization. Those abuses culminated in a 2015 regulation by the Obama administration, widely referred to as the “waters of the United States” rule.

The new rule, published April 21, is a significant retreat from the extreme land grab that prior administrations carried out under the Clean Water Act. Fewer acres of remote or physically isolated wetlands will fall under EPA control. Fewer homebuilders will need the Army Corps of Engineers’ permission to provide housing.

So, why are three ranching organizations suing over the new rule on behalf of their thousands of members in Washington, Oregon, New Mexico, and other states?

The simple answer is that past presidents have gone so far beyond their legal authority that even with a huge reduction in bureaucratic power, it still exceeds constitutional authority. That’s where we are now.

The new water rule still puts the EPA in control of drainages on private farms and ranches miles from rivers and lakes. Some of those ditches carry as little as a garden hose worth of water for as little as a week after the winter rains stop.

Farmers and ranchers still need permission from the Army Corps for some of their farming operations. The new EPA rules still sweep in extensive parts of farms and ranches all over the country. Those ranchers and farmers are still subjected to regulation by the Army Corps and to civil and criminal enforcement by the EPA.

The threat of litigation from environmental activists remains as well.

That was made clear to a California farmer long before the ink was dry on the new regulation. Jack LaPant planted a wheat crop on his farm nearly a decade ago. Then the Army Corps sued him, alleging that his farm field is a “navigable water” subject to its regulation under the older navigable waters rule.

That was because there are a number of small shallow depressions on the ranch that hold and drain rainfall for 85 days a year—at most.

When the new, narrower regulation was announced earlier this year, Justice Department lawyers assured the court that their case was still solid: Even under the new regulation, “the vast majority” of the shallow depressions with their short-lived pools of water could still be under the Army Corps’ control.

The president made much of helping agriculture with this regulatory reform. So why would his Justice Department still be suing farmers for farming under the new and improved regulations?

The answer is simple, but regrettably, it shows how far federal agencies have strayed from their constitutional roles.

Although the navigable waters rule reform is a much-needed step, it’s not enough to confine the EPA and the Army Corps to their lawful authority. Even under the new rule, they still claim control of private farms and ranches.

These groups have chosen to step up and defend their members’ interests in federal court. They don’t want to do away with the beneficial parts of the new rule. They are challenging only the provisions that still go too far.

That’s because the “too far” is their land, their property, and their livelihood. The EPA can’t take all of a farmer’s land, give half of it back, then expect a “Thank you.”

As the saying goes, we’ll see you in court.

This op-ed was originally published in The Daily Signal on June 4, 2020.