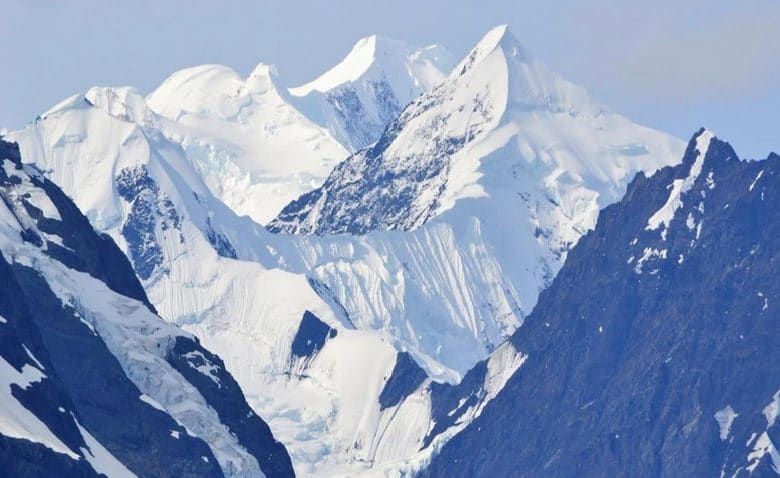 Richard Schok owns a pipe fabricating company in North Pole, Alaska. After decades of building a successful business, Richard decided to purchase property to relocate and expand his company. The new property was next to a junk car dealer, a scrap metal dealer, and a concrete product supply company. Not exactly the pristine wetlands one thinks of when hearing about the Clean Water Act.

Unfortunately for Richard, the Army Corps of Engineers decided that his property was a wetland under the Clean Water Act. The agency decided that the property (despite being bordered by other businesses) was adjacent to a navigable water body because the town of North Pole is located between two rivers. Even worse, the only “wetland” the Army Corps found on Richard’s property was permafrost—land that’s frozen all year long.

PLF represented Richard and his company and challenged the Army Corps’ determination that frozen land is navigable water under the Clean Water Act. Unfortunately, the courts ruled against him, and it looked like he couldn’t follow through with his business plans.

But earlier this year, the Trump administration adopted a new rule about what land is regulated under the Clean Water Act. The new rule is far from perfect, but it does make several improvements. Richard is one example of how the new rule can help small business owners.

The new rule changes how the Army Corps and the EPA determine whether a wetland is “adjacent” to a body of water and, therefore, can be regulated by the agencies. Specifically, the new rule says that, when a road or other barrier separates a wetland from a river or stream, that wetland will not be covered by the Clean Water Act. That means Richard’s property, which is surrounded by other industrial businesses, is outside the Army Corps’ jurisdiction.