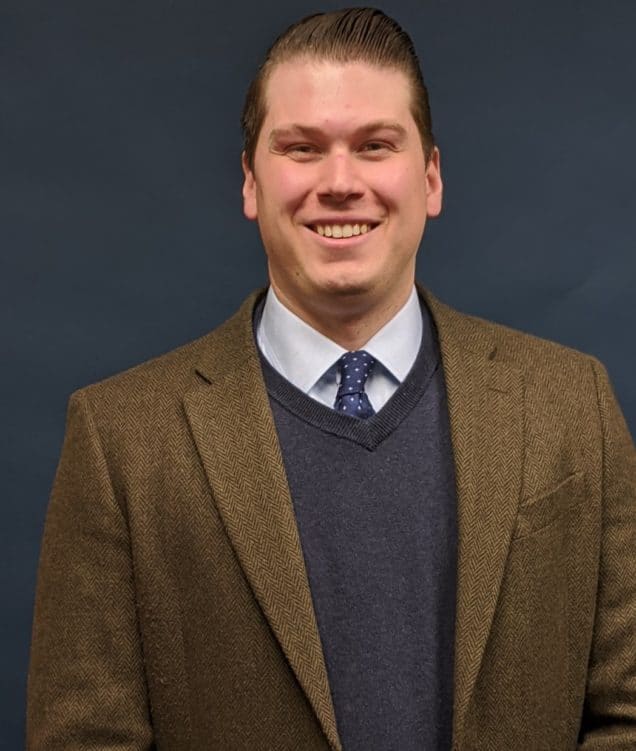 Charles Yates is an attorney in Pacific Legal Foundation’s environmental practice group, where he litigates to defend private property rights and uphold the structural protections guaranteed by the Constitution’s separation of powers.

His inspiration to focus on environmental law comes from the special case of government overreach it presents, where individual rights too often give way to collectivist notions and where misguided government policies create a cure worse than the disease. Charles has a particularly strong belief in the important role that the productive use of natural resources plays for human flourishing. To these ends, his practice at PLF focuses primarily on the Endangered Species Act, the Clean Water Act, and related regulatory issues.

Charles credits his strong belief in the principles of individual liberty and limited, constitutional government to his family. His personal philosophy developed further while studying the works of Adam Smith, John Locke, James Madison, and other classical liberals. Born and raised in Australia, Charles has always admired the U.S. Constitution as the purest and most enduring application of the ideals of individual liberty and limited government. It was these influences that impressed upon him the desire to pursue a career in public interest litigation.

Charles lives in Sacramento with his wife Maxine. In his spare time, he enjoys reading and playing the bass guitar. 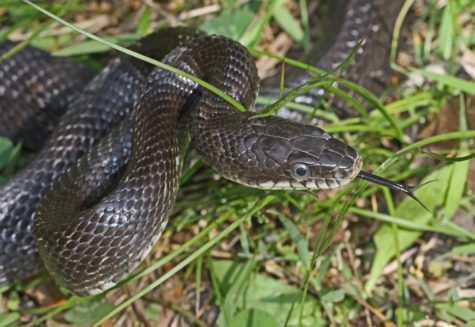 The Skipper family has owned forestland in Clarke County, Alabama, since 1902, which it manages for timber production and conservation. In 1956 they established the Scotch Wildlife Management Area (WMA), agreeing to voluntarily open their land for the state’s wildlife conservation efforts and outdoor recreation. In February 2020, the U.S. Fis ... 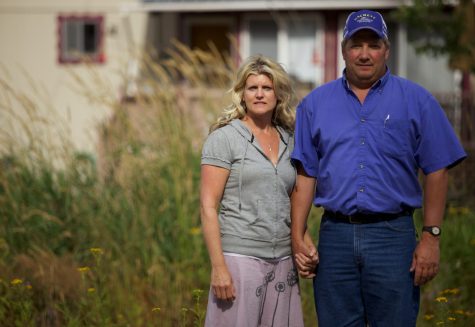 One of the longest-running legal battles in the history of the Clean Water Act doesn’t involve mega-polluters dumping toxic chemicals into America’s major rivers and lakes. Rather, it involves a couple who wanted to build a home on less than an acre of land in a residential neighborhood. And now, that case could have ramifications for p ... 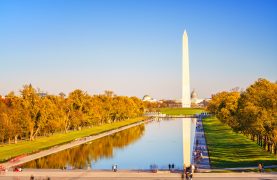 With President Biden's first 100 days well under way, the Trump administration's regulatory reform agenda might seem like a distant memory. But one rule, known as Securing Updated and Necessary Statutory Evaluations Timely (SUNSET), finalized by the Department of Health and Human Services on the previous administration's last full day in office, is ...

Daily Journal: High court should require agencies to be transparent about decision-making

In a letter written late in his life to Kentucky legislator William Barry, James Madison warned that a "popular Government without popular information, or the means of acquiring it, is but a Prologue to a Farce or a Tragedy; or, perhaps both." In the context of the sprawling and often unaccountable modern administrative state these words ... 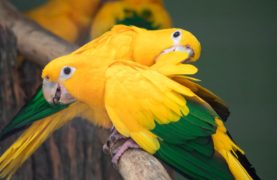 Following two successive PLF lawsuits, the U.S. Fish and Wildlife Service last month reclassified the golden conure from endangered to threatened. The decision—which, according to Congress' wishes, should have been finalized much earlier—recognizes the bird's improved status and removes unnecessary federal regulations. Native to the Amazon basi ...