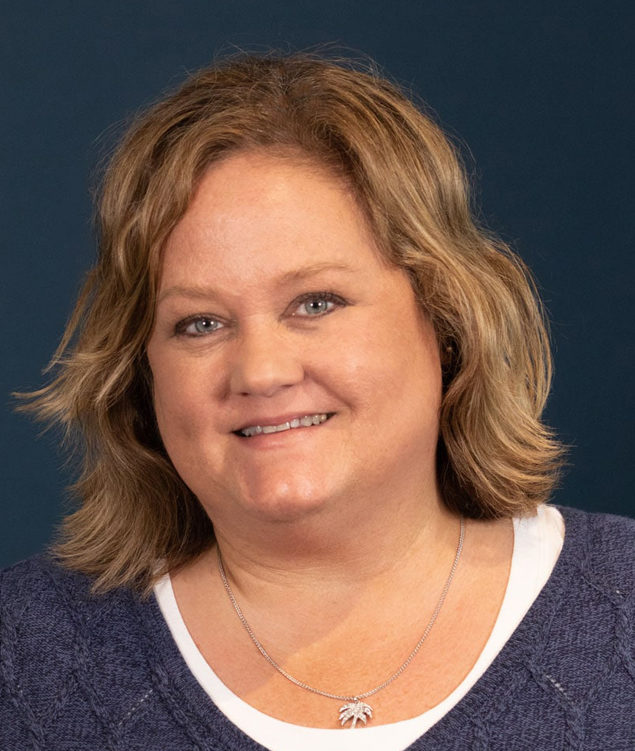 Kate Pomeroy joined Pacific Legal Foundation in 2014 as media director, bringing with her more than 15 years of online and traditional media experience.

As a native Californian, and after graduating from college, Kate headed directly to our nation’s capital to help fight for the principals of economic freedom and limited government and hasn’t looked back once. Before joining PLF, Kate worked for numerous liberty-minded organizations: communications director at Concerned Veterans for America, where she oversaw the organization’s media and web efforts, media relations director at Public Notice, and vice president of communications at Independent Women’s Forum, where her responsibilities covered the communications spectrum, including short and long-term strategies.

As an account representative at Shirley & Banister Public Affairs, she had the privilege to work with such clients as J.C. Watts and Linda Chavez. At the Heritage Foundation, she held numerous positions, including marketing manager for Townhall.com, the first conservative web community on the web.

In 2004, Kate took a hiatus from the liberty movement and worked at the Silver Lining Foundation in Aspen, Colo., a camp for children with cancer founded by former tennis champion Andrea Jaeger. It was there where she learned the greatest lesson of all: the gift of life.

Kate loves to play tennis, enjoys the outdoors, is active in her community, and at any given time has multiple craft projects in the works.  Kate resides in North Carolina and holds a bachelor’s degree in communications from Aquinas College in Grand Rapids, MI. 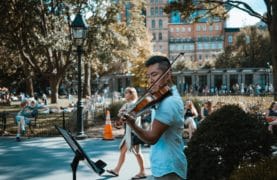 Houston musician Tony Barilla thought his simple request to busk or play his accordion in public places around the city for tips was a no-brainer. Busking is an everyday activity for musicians in cities all around the world. Instead, as PLF attorney Mollie Riddle writes in the Houston Chronicle, Tony found himself filing a federal ... 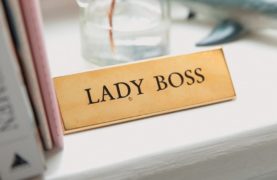 When I began working on the promotion of Creighton Meland v. Alex Padilla, PLF's case challenging California's mandate that women be included on the boards of publicly traded companies, I could relate. Not for needing a woman's quota but for dodging that very bullet to be part of one. I've spent more than 20 years ...

As you will recall, since last year, Christina Martin has been keeping you up to date on Michigan's unjust, and unconstitutional foreclosure law in Wayside Church v. Van Buren County. Before PLF took over the direct representation of the victims of this unfair law, including Wayside Church, it filed an amicus brief to support them in the U.S. Court ...

In the spirit of gratitude … we say, “thank you”

For more than 40 years, Pacific Legal Foundation has been defending the constitution and rescuing liberty from coast to coast. But we haven’t done it alone. As we finish up Thanksgiving week and the preparations and celebrations fade into memories, we at PLF will continue the spirit of gratitude all-year-round. To our donors and supporters ...

As is its tradition, the Supreme Court began its new Term on the first Monday in October. In the weeks leading up to that day, many organizations host "preview" events (especially in Washington, DC) with leading Supreme Court advocates and other legal experts to discuss the most important cases the Court has agreed to hear. ...

Road to the Supreme Court: PLF’s Todd Gaziano on MSNBC’s “GREENHOUSE” Thursday to talk about Kent and Hawkes