Blog > Issues > Equality Under the Law > I’ve worked hard to earn my career, a gender-quota would undermine that 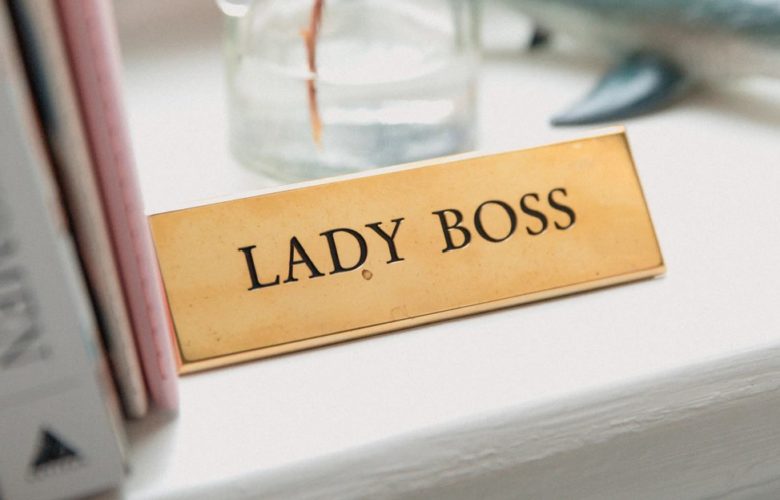 When I began working on the promotion of Creighton Meland v. Alex Padilla, PLF’s case challenging California’s mandate that women be included on the boards of publicly traded companies, I could relate. Not for needing a woman’s quota but for dodging that very bullet to be part of one.

I’ve spent more than 20 years in the Washington, D.C., area—where government policies and politics reign supreme in the workplace. Until this case, however, I had never considered what it would mean to get a job due to government coercion, rather than because I was the most qualified.

In other words, getting a job because I fit a mold of boardroom values the government decided is important enough to force onto employers.

I have loved every minute as a public relations professional in our nation’s capital. The people I have worked for, who have mentored me and helped me along the way, amaze me. Some would call it lucky, but I say blessed as I have held every position and title I have ever wanted—including manager, director, and vice president of communications in some of the country’s most prestigious and influential political organizations.

In every job I have had, I’ve always focused on working hard, providing value, and respecting the people around me. I’ve made the most of every opportunity that came my way. And that effort never failed to pay off—each position opened up opportunities for promotion, and each time I jumped at the chance to prove myself yet again in new challenges.

Not everyone is cut out to serve on a corporate board. Nor does everyone want to do so. God knows, I sure don’t. But when I began to learn more about California’s new woman-quota law for boardrooms, I began reflecting on my career path. My internal Rolodex certainly turns up many examples of how such a law would have undermined my position, but one in particular comes to my mind.

I was very happily employed by an organization whose effort aimed to tackle our nation’s debt (sadly, all our hard work went to waste as our national debt has almost tripled since then). Out of the blue, I received a phone call asking if I’d want to join a new team and run the communications shop for a new veterans’ startup organization.

I proudly accepted the position and was the only woman on staff for quite some time. I knew that my work over the years earned me a solid reputation for revamping or starting communications departments from the ground up for small, non-profit think tanks. This new veterans’ group recognized my skillset and my professional track record and knew I was the best fit to get their communications shop up and running.

I never gave it a second thought at the time, but if I knew I was hired because of a government mandate, would I have dived into the job with the same energy and moxie? Would knowing this fact shake my self-confidence—and re-shape my career path? And really, how insulting that government thinks my gender is an obstacle to my dream employment.

Despite my professional career as a “behind-the-scenes” string-puller, I’m still incredulous that government overseers could use gender to carve out their own desired boardroom or workplace makeup. I’m a public relations pro, deriving joy from seeing my work through the lens of someone else’s success in the spotlight, regardless of their DNA. You’d think the government would strive for the same.

Fortunately, I don’t have to deal with such heavy-handed paternalism in the boardroom or the workplace. And thanks to the job I’ve earned here at PLF—on my own merit, not someone else’s arbitrary, feel-good checkbox—I can help spread the word about the devastating consequences of California’s woman quota and stop its spread to other states or, worse, to the entire country.

Women are fighting for what we deserve, don’t let the government impede that fight October 12, 2020 I By RACHEL SWAFFER