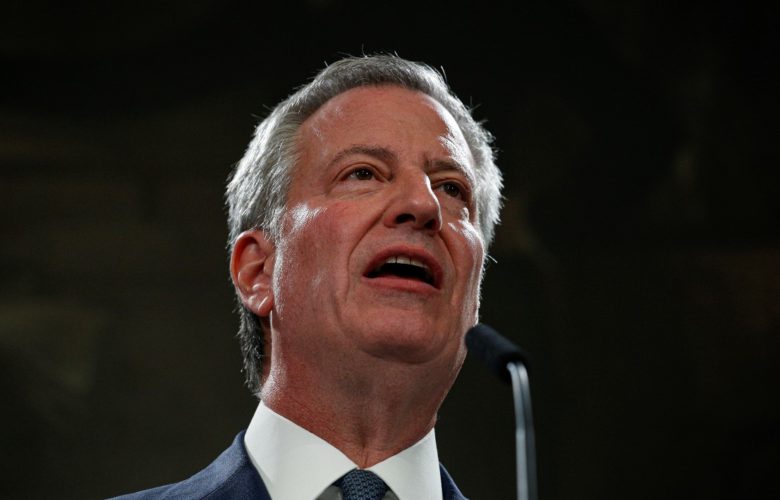 The tragic death of George Floyd in Minneapolis last summer has led to renewed interest in an important topic: equality before the law. Although Americans are united in their pursuit of this important principle, they are divided on what the term means. This divide is not along right-left lines. Instead, it is between collectivists who traffic in minority quota and individualists who believe that race should not be a barrier to any person’s success.

The California legislature has taken the collectivist approach. Last August, the legislature passed a “diversity quota” requiring public companies headquartered in California to seat members of underrepresented groups on their board. The bill coerces California-based companies to appoint minorities to their board, regardless of qualification or interest.

It is not difficult to see how the quota could tarnish the achievements of minorities who have earned their seats on the board. Yet less obvious is the threat that such quotas could exacerbate identity politics. Lawmakers in Illinois, for example, haggled over which racial groups should be included in a proposal for a similar minority quota for corporate boards.

The Supreme Court warned of these threats more than three decades ago. In a case invalidating a program that set aside public contracting dollars for minority-owned businesses, the Supreme Court explained that racial classifications might be “motivated by illegitimate notions of racial inferiority or simple racial politics.”

The California legislature has not heeded the Supreme Court’s warning. Last year, an overwhelming majority of the legislature voted to put Proposition 16 on the ballot, which would have amended the California constitution by repealing a constitutional provision prohibiting racial discrimination in public education, public contracting and public employment. But why would anyone want to allow the government to discriminate on the basis of race? According to one proponent of Prop 16, the desire to eliminate the prohibition on racial discrimination in those areas was to “eliminate systemic racism.”

The chief justice’s statement embodies an important principle: The Constitution protects individuals, not groups. The principle of equality before the law means that the government will treat individuals based on their individual characteristics, and that it will not deny them opportunities based on the color of their skin. A group-based conception of equality advanced by some — that racial groups must be “represented” in lockstep with the latest demographic trends — run headlong against equality as embodied by the Constitution. Under the group-based conception, quotas and other efforts to racially balance schools, corporate boards and other entities are necessary to achieve equality.

But this notion is flawed and pernicious. For one, it requires the government to categorize us by race. Yet, it is mistaken to believe that individuals will have the same background, aspirations and qualifications just because the government chooses to lump them together under a broad conception of race. Worse, a group-based conception of equality, if it were to have any effect, must define individuals based on their race. In an effort to achieve some desired racial outcome, the government must use illegitimate means to deny individuals opportunities to which they otherwise would be entitled, solely on the basis of their race.

Such actions are just as pernicious in practice as they are in theory. For example, in Connecticut, lawmakers previously imposed a quota that capped the number of Black and Hispanic students at Hartford’s world-class magnet schools to 75 percent. Proponents of the quota, such as the American Civil Liberties Union (ACLU) and NAACP Legal Defense and Educational Fund, claimed that the quota helped students access quality and integrated education. In reality, the racial quotas kept scores of Black and Hispanic children in failing neighborhood schools while others sat in magnet schools with over a thousand empty seats.

In 2018, seven Black and Hispanic families challenged the Hartford magnet school quotas in court and, in 2020, Connecticut eliminated the quotas that had deprived so many promising students of the opportunity of a better future.

Hartford is not the only place where the government has prioritized group-based racial balancing over individual opportunity. New York Mayor Bill de Blasio also sought to achieve racial balancing in Stuyvesant, Bronx Science and the other specialized schools in the City. In doing so, de Blasio tinkered with the admissions criteria in a way designed to exclude low-income Asian American students, who some thought were “overrepresented” at the specialized schools.

But the notion of “overrepresentation” is an outgrowth of the misguided collectivist lens by which many see the world today. Under those lenses, Asian American students at specialized schools are viewed not as unique individuals but as statistics in the government’s scheme to achieve a desired racial balance.

New York’s misbegotten definition of equality before the law is so troubling, it became the focus of “Was 2020 a Turning Point for Identity Politics?” — the second virtual seminar in a month-long series hosted by Pacific Legal Foundation (PLF). The seminar featured the PLF short film, “Dream Factories,” highlighting the stories of low-income Asian American students striving for admissions into the city’s specialized schools.

Some students will succeed; others will fail. But each student — and each of us — deserves the chance to be treated according to our achievements, attributes and desires, and not on the basis of race. Whether 2020 was the turning point for identity politics remains to be seen. But the battle line in that debate — a line between a collectivist conception of equality before the law and an individualistic one — has never been more clear. Now more than ever, it is incumbent for defenders of equality before the law to advance the principle that equality protects the right of individuals. As the stories in Hartford and New York exemplify, that principle is the only just way to ensure that all of us are judged based on the content of our character and not the color of our skin.

This op-ed was originally published by The Hill on January 20, 2021. 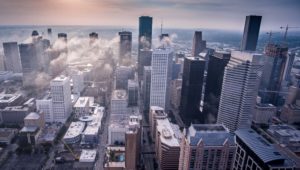 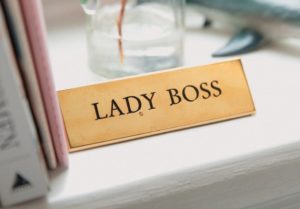 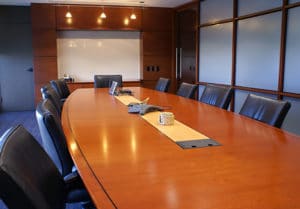 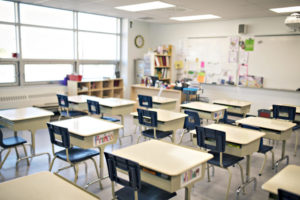 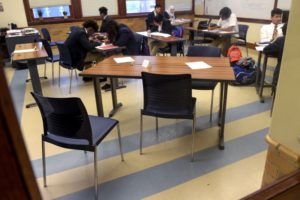 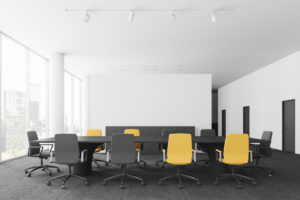