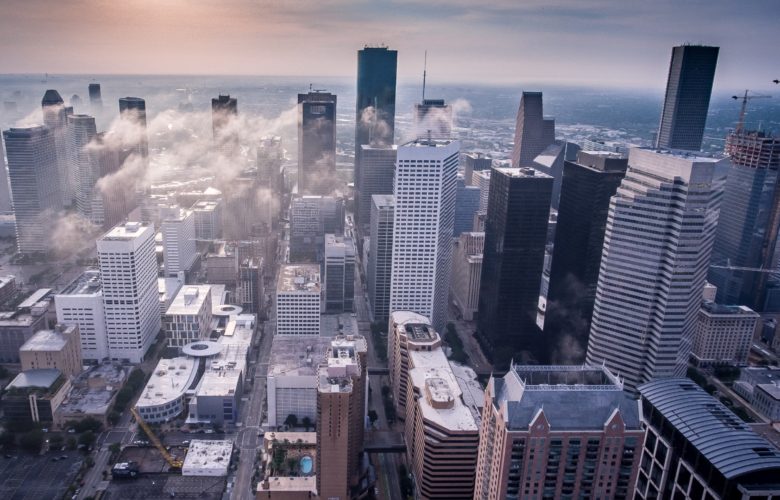 Last year in Texas, both Harris County and the Port of Houston completed their first-ever studies of how public contracts are awarded for everything from paper products to multi-million-dollar building projects.

The studies, called disparity studies, found that minority-owned businesses in Harris County and Port of Houston win public contracts at lower rates than they should, because of racial discrimination. Yet despite frequent criticism that disparity studies are flawed and unreliable, Harris County—like many other local governments—plans to use its study as a basis to enact a minority business enterprise (MBE) program that sets aside public contracts for minority-owned businesses. The Port of Houston will likely follow.

While MBE programs that use race to try to remedy supposed racial discrimination might seem like a well-intentioned and sensible policy fix, step back and really think about that for a second. Under a racial set-aside program, government is singling out businesses solely by the skin color of their owners, and then treating those businesses differently because of their race. Essentially, the government is attempting to combat racial discrimination by mandating more of it.

Some might argue that racial discrimination is okay if it’s intended to help others. But that view is dangerously misguided. Racial discrimination is wrong in every context because it ignores a person’s individual qualities and focuses solely on their race. For that reason, the Equal Protection Clause guarantees each person the right to be judged on merit, not skin color.

This constitutional guarantee is backed up by the courts; any law that picks and chooses based on skin color must pass the highest level of judicial scrutiny, period.

This is nothing new. Over 30 years ago, the Supreme Court struck down a Richmond, Virginia law requiring contractors to subcontract 30% of each job to minority-owned firms, and pointed out that even programs designed to help minority-owned businesses can hurt them by making it seem as if they can’t compete except with government help.

In practice, racial set-asides raise serious constitutional and practical problems: Baltimore, Philadelphia, and San Diego are just a few of the cities whose MBE programs were struck down for violating equal protection. New York State’s MBE law is currently in the crosshairs for its highest-in-the-nation racial quota that is not backed up by state law or data. And in Houston, where an MBE program has been in place since 1984, the community should be asking itself why a program designed to end discrimination in public contracting hasn’t achieved its goal in over 35 years.

Racial set-asides can also lead to corruption and fraud. Scandals in Chicago and Philadelphia show how easily MBE programs can be abused. An investigation in Washington State revealed millions in taxpayer dollars earmarked for minority-owned businesses were awarded to companies that either were not minority-owned, or used their minority status to win the contract and then passed the work through to a non-minority contractor. In Houston, using “pass throughs” to meet the City MBE program’s racial quotas is so common that it was highlighted as a cautionary tale in the Harris County disparity study.

Harris County and the Port of Houston should not make these same mistakes. Instead of race-based quotas, they should choose options to increase business opportunities for all and remove barriers that make it difficult for small and minority-owned businesses to compete.

For example, the disparity studies found that the inability to access capital, entrenched relationships between established firms and county personnel, and large contract sizes were particular barriers to success for minority-owned businesses.

Reducing bonding requirements, breaking up larger projects to create opportunities for smaller companies, and promoting networking opportunities for newcomers are all positive race-neutral strategies to increase minority-owned business participation without illegally singling out businesses based on their owners’ skin color.

Harris County and the Port of Houston must enforce their laws against racial discrimination in the contracting industry. But rather than paper over disparities with quotas based on skin color, they must instead work toward race-neutral measures to remove barriers to success. The entrepreneurs who supply and support Harris County deserve nothing less. 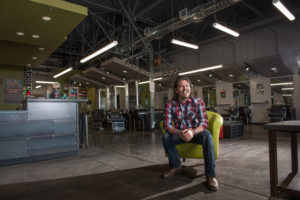 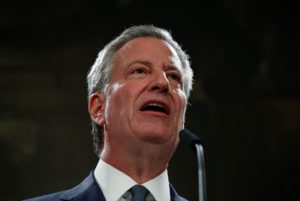 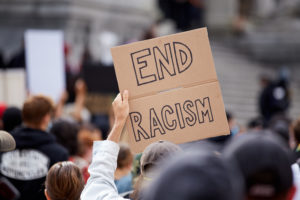 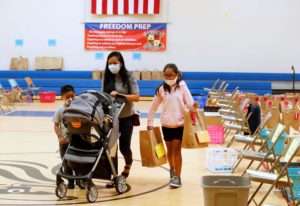