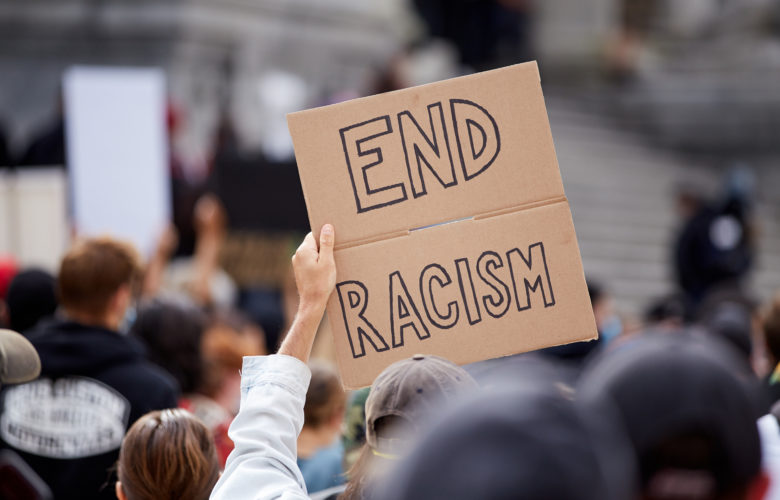 Let’s say you’re a California voter, looking at Proposition 16 on the ballot, and you don’t like what you see in this proposed amendment to repeal the state’s constitutional ban on racial preferences.

Don’t feel bad about it: according to the opinion polls, you’re not alone. And the problem isn’t with you. It’s that this attempt to reintroduce discrimination into the Golden State would be a major step backward for equality before the law.

Recent polling from the Public Policy Institute of California suggests Proposition 16 — which would restore racial preferences in government hiring, contracting, and education — is poised to go down in flames. Only 38 percent of Californians say they’ll vote “yes” on the measure, while 49 percent plan to vote “no.” That means virtually all of the 13 percent of voters who say they’re “undecided” will have to break in favor of supporting the measure at the last minute. That sounds like an improbable outcome.

But how could this happen when Proposition 16 has the wide support of California’s governing elite? After all, it’s approved by the state’s entire Democratic political apparatus, from Gov. Gavin Newsom and Sen. Kamala Harris on down; endorsed by countless leading media organs; commands widespread support from public education and academic interests; and backed by many of the state’s largest and most prestigious corporate players.

As seems to happen with increasing frequency in these overly politicized days, it looks as if these leading lights have misread the prevailing public mood. They want us to believe Proposition 16 is about achieving racial justice, but most Californians recognize that the measure would only create further division and open the door for official discrimination.

If you’ve followed the news at all recently, you know exactly what happened next. Facing the prospect of defeat, Prop 16 supporters resorted to their now-standard tactic of tarring their opponents as bigots and white supremacists.

That’s a tough sell when the amendment you are trying to repeal literally bans racial discrimination. And the opponents of Prop.16 include substantial numbers of people of color. But we can’t really count on California’s political class to think of a more creative avenue, even when the old tactics are paying diminishing returns. The nasty attacks and shaming tactics didn’t work then, and they don’t appear to be working now.

Here’s the reality: The vast majority of Americans support equality for all. But they’re increasingly mistrustful of race-based schemes and programs that promise equality without delivering it.

These schemes go by a number of names ― affirmative action, racial preferences, racial balancing, quotas, take your pick. But regardless of what you call it, these schemes inevitably come down to discrimination on behalf of one group of Americans, based on ascribed characteristics like skin color or ethnicity, at the cost of another. And for most Americans who believe that our commitment to equality should reject racially divisive policies, that’s deeply offensive.

As a public-interest attorney, I’ve seen how racial preferences invariably lead to corrupt and unjust outcomes. To take one prominent example, I worked with Black and Hispanic parents in Hartford, Connecticut. We filed a federal lawsuit challenging unjust racial balancing requirements in the city’s prestigious magnet schools. As a result of the city’s misguided racial balancing policy, Black and Brown children were being denied opportunities for quality education under a new system of segregation ― a perverse outcome that the scheme’s designers never foresaw.

A group of brave African American and Hispanic parents were willing to challenge those despicable policies, and we won. That was no victory for “bigotry” or “white supremacy.” It was a recognition that the policy was hurting the very kids who need opportunities the most.

If a measure like Proposition 16 can’t win in a deep blue California, there’s a reason ― voters know when they’re being sold a bill of goods. And all the inflammatory race-baiting from on high isn’t going to change that. So, if you’re one of the majority of Californians who has doubts about allowing the state to discriminate against people based on race, you’re right to be skeptical.  Proposition 16 would take the Golden State back down the path of official discrimination ― a path none of us should want to travel.

This op-ed was originally published by Fox & Hounds on November 3, 2020.

The Center Square: Chicago’s racial preferences for city contracts are bad for the city January 05, 2021 I By WENCONG FA