Blog > Op-Ed > The Center Square: Chicago’s racial preferences for city contracts are bad for the city 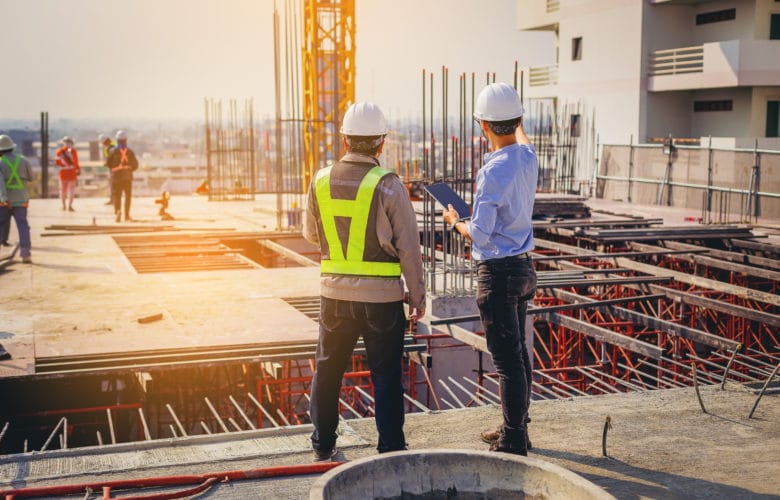 A recent scandal involving influential government officials has rocked Illinois. The Chicago Tribune reports that several lawsuits have spawned from a corrupt scheme between government officials and an electric utility in Illinois. The utility company was charged with attempting to influence legislation by making payments to associates of House Speaker Michael Madigan. The company awarded subcontracts to a “magic lobbyist list” of the Speaker’s favored firms, some of whom did little or no actual work.

Unfortunately, corruption and fraud in government contracting is nothing unusual. Minority Business Enterprise (MBE) programs, which set aside contracting dollars for contractors designated as “minority-owned,” are a frequent source of fraudulent dealings. An eight-month investigation in Washington State revealed that contractors were blatantly gaming the system by obtaining contracts because of their minority status, only to have larger companies perform the actual work. A minority-owned trucking company in Chicago alleged gamesmanship in city policies that require minority business participation in government contracts.

Chicago has implemented racial preferences in government contracting for over three decade, and the City is poised to renew its MBE program at the end of the year. The current program directs 25 percent of public contracting dollars and 26 percent of contracting dollars in construction to firms certified as owned by designated minorities, defined as having “at least 51 percent of their business controlled by one or more minority groups.” The City achieves this goal by requiring contractors to subcontract a percentage of each project to businesses that certified by Chicago as MBEs.

Contractors that fail to meet these “goals” must ask the City to excuse their inability to do so. If the City doesn’t, it can impose penalties of hundreds of thousands of dollars on the contractors, and even prevent them from doing business with the City again.

This is wrong. Chicago can, and should, tear down unnecessary barriers that prevent people from reaching their fullest potential. Yet crude racial set-asides distract from the laudable goal of opening opportunities for all and are damaging because they place racial numbers above equal treatment. In fact, Chicago’s own guidelines suggest the City recognizes that its program may funnel contracts away from qualified subcontractors who submit the lowest bids. This departure from fair competition threatens not just hardworking companies and their workers, but also public confidence in the integrity of the government contracting. When City officials deny contracts to companies simply because they cannot obtain minority-owned certification, contractors, subcontractors, and other Chicago residents may rightfully question the City’s commitment to equal treatment under the law.

Fortunately, there is a ready tool for fixing this dysfunctional dynamic: The Equal Protection Clause of the Fourteenth Amendment. In a groundbreaking decision in City of Richmond v. J.A. Croson over 30 years ago, the Supreme Court invalidated a Richmond ordinance requiring prime contractors to subcontract at least 30 percent of the dollar amount of each contract to city-designated minority-owned businesses.

That decision stressed the importance of equality before the law: “The guarantee of equal protection,” the Court explained, “cannot mean one thing when applied to one individual and something else when applied to a person of another color.” Racial preferences contradict this important principle and reinforce stereotypes that hard-working individuals of “certain groups are unable to achieve success without special protection based on a factor having no relation to individual worth.”

A system in which contractors are free from the City’s coercive racial quotas would benefit everyone. With public confidence in government contracting hanging in the balance, it is more important now than ever for Chicago to put an end to racial discrimination in city contracting.

This op-ed was originally published by The Center Square on January 5, 2021.