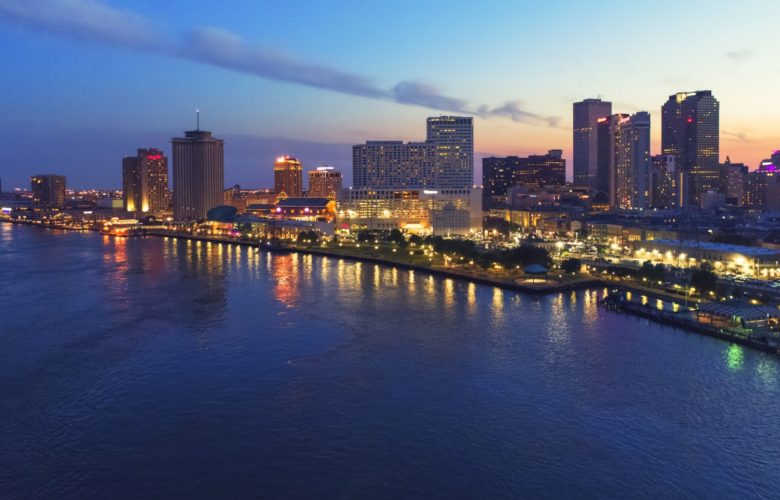 In 2020, COVID-19 devastated many small businesses, including construction companies that work on public projects such as public roads, public schools, or public hospitals. In 2021, Chicago can make it easier for those contractors to earn a living by eliminating its set-asides for minority-owned businesses.

Chicago’s Minority Business Enterprise (MBE) program directs 26 percent of public contracting dollars to minority business enterprises, which are businesses primarily owned and controlled by a person who is a member of a City-designated minority group, which currently includes African-Americans, Hispanics, Asian Americans, and American Indians.

Although Chicago’s MBE program contains a nominal sunset period, it is hard to imagine the City ending its racial set-asides anytime soon. That’s because Chicago has implemented some form of a program calling for racial preferences since the late 1980s, and last renewed the program in 2014 by increasing the racial set-aside from 24 to 26 percent. The program is set to be renewed in September, and the City’s MBE program may once again increase from current levels.

A law that distributes public contracting dollars on the basis of race is unjust. Public contracts should be given to those who are most qualified, and a transparent bidding process can ensure that contractors doing business with the City are complying with its anti-discrimination mandate. But a program that mandates a certain percentage of public contracting dollars to firms just because they are designated as minority business enterprises essentially subjugates a business’ qualifications for the skin color of its owner. This harms not only businesses that are not designated as MBEs, by forcing them to compete for public contracts on an uneven playing field, but also MBEs themselves by tainting them with the notion that they’re unable to compete without the City’s racial set-asides.

One example comes from Lorenzo Harmon, who operates a minority-owned trucking company in Chicago. Harmon recounted that another contractor told him he would be “the minority on the job to do the small paving” before Harmon was fired by the same contractor. Harmon believes the contractor used him to get the contract, and “turned around and threw [him] to the dogs.” Such gamesmanship does real damage to hardworking contractors seeking to work on public projects, but they are a foreseeable result of programs that push those in the contracting industry to set aside dollars for minority-owned businesses.

Fraud in programs providing for minority set-asides is pervasive in other parts of the country as well. An eight-month investigation in Washington State revealed that millions of tax dollars were deceptively obtained through a program designed to help minority- and women-owned contractors to land work on public transportation projects. The investigation found that contractors were “blatantly gaming the system by obtaining contracts because of their minority status, only to have larger companies perform the actual work.”

Programs that set aside contracting dollars for minority-owned businesses are not just harmful, but also unconstitutional. In City of Richmond v. JA Croson Co., the Supreme Court invalidated a Richmond law requiring contractors awarded city construction contracts to subcontract 30 percent of each contract to minority business enterprises. The Court held that the program violated the Equal Protection Clause of the Fourteenth Amendment, and threatened to promote “notions of racial inferiority” and “a politics of racial hostility.”

Chicago should do better in 2021. The City should explore options to increase opportunities for all contractors by promoting race-neutral measures, such as lowering bond requiring or removing barriers for contractors to obtain credit. The City should discontinue its racial set-asides in public contracting and aim instead to ensure that Chicago-based contractors are afforded their constitutional right to equal treatment under the law.