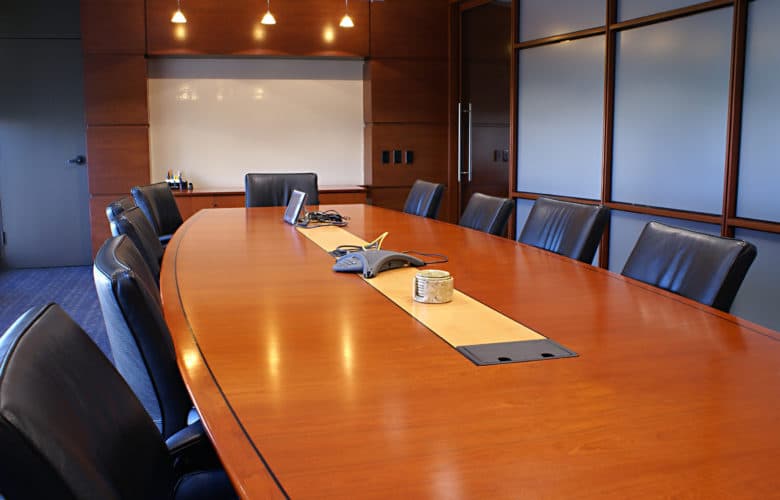 “Never admit more than five Jews, take only two Italian Catholics, and take no Blacks at all.” These were the instructions of Milton Winternitz, the dean of Yale Medical School, from 1920-1935. Racial quotas have a sordid history. And yet 100 years later, California still hasn’t learned.

Not long after Dean Winternitz imposed racial quotas at Yale, but not soon enough, the civil rights era ushered society into an era of equality before the law. The Supreme Court famously struck down segregationist policies, and civil rights legislation was passed. The concept of equality affirmed by these events required the rejection of racial quotas even when used to purportedly benefit minorities. In 1978, the U.S. Supreme Court ruled that the University of California’s racial quotas for college admissions were unconstitutional because they treated applicants not as individuals, but simply as members of a racial or ethnic group. Quotas soon became a thing of the past.

Or so we thought. Shockingly, in 2020, the California Legislature has reverted once again to racial balancing. If the governor signs AB979 into law, every publicly traded corporation that is headquartered or incorporated in California will be subject to an “underrepresented community” quota. All corporations must have at least one member who belongs to a certain racial group or the LBGT+ community; the exact number depends on the board’s size. Corporations between 4 and 9 members must fill two seats. Corporations with more than nine members must fill three.

Like California’s “Woman Quota,” enacted in 2018, AB979 gets the concept of equality all wrong. It’s based, of course, on remedying disparities in representation among groups. But when disparities arise, they are cause for investigation so that we can find the root cause. They are not a reason to resort to racial quotas. Nobody’s skin color or sex, or sexual orientation should determine their job opportunities, regardless of the state’s noble intentions.

Like the discriminatory quotas of the past, California’s board quotas tell some people they need not apply. If you belong to a certain race, sex or sexual orientation, you are eligible for certain seats on the board. If you do not share these immutable characteristics, you are categorically disqualified. That’s lamentable regardless of who it’s meant to benefit.

California’s new law is almost certainly unconstitutional. When the Woman Quota was signed, former Gov. Jerry Brown acknowledged that the law’s “potential flaws” ― that is, the fact that it used an explicit quota ― could “prove fatal to its ultimate implementation.” If that’s true for the Woman Quota, it’s even more the case for AB979’s racial quota, which is subject to the most rigorous form of judicial review available under the Constitution. All race-conscious laws are subject to strict scrutiny, which requires the government to prove that its actions are “narrowly tailored” to further a “compelling” state interest. The Supreme Court has rejected the idea that racial balancing, for its own sake, qualifies as a “compelling” governmental goal. And while the government may sometimes engage in policies aimed at remedying discrimination, quotas are strongly disfavored.

After all, quotas flip equality on its head. The point of “equal treatment before the law” is to ensure that people are treated as more than members of the group they were born into. Quotas, by contrast, elevate group membership above all else.

There is still time for Gov. Gavin Newsom to do the right thing and to reject AB979, even though doing so may prove politically difficult in this fraught environment. The governor should recognize that the quota is patently unconstitutional and will undoubtedly embroil the state in extensive litigation that will “prove fatal to its ultimate implementation.”

But more importantly, Gov. Newsom should recognize that outright race quotas are a relic of the past that California should not seek to revisit.

This op-ed was originally published by the San Francisco Chronicle on September 16, 2020.

Fox & Hounds: California’s Proposition 16 will bring discrimination, not equality — and voters see right through it November 03, 2020 I By JOSHUA THOMPSON