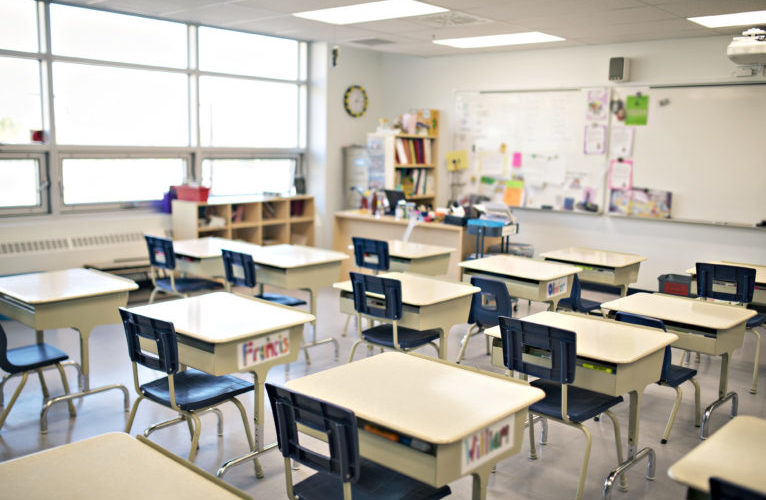 Connecticut parents and education reformers recently marked a major victory after the state, facing a legal challenge by Hartford black and Hispanic parents, announced it would at last end its longstanding policy of race-based quotas that penalize marginalized children of color in Hartford’s interdistrict magnet school system.

For those of us who have been involved in this issue of unjust racial quotas, it was cause for celebration and an illustration of how committed parents and activists can bring positive change in the lives of our most vulnerable children striving for safe, quality educational experiences. But the demand for educational freedom shouldn’t stop there: it’s time for Connecticut to take the next steps to end racial discrimination in public schools statewide once and for all.

It might seem surprising to hear that Connecticut schools have a problem with racial discrimination, given the legal and cultural victories achieved since the Civil Rights era. But today’s school discrimination is different: It comes not in the form of openly segregationist policies but in the form of a rigid racial quota system that rations seats in schools based on a student’s skin color.

The bitter irony is that while this system was intended to be fair and equitable, it ended up reinstating segregation under another name ― racial quotas.

Here’s how it worked in Hartford, to the tune of several billion tax dollar investments: the state had established a network of high-quality magnet schools over the last couple of decades to address an earlier school integration decision. Before the recent changes, those magnet schools were required by law to limit minority enrollment to 75 percent of the student body, with attendance decided by lottery. The remaining 25 percent of seats had to be reserved for white and Asian students. Magnet schools that failed to meet those proportions faced steep financial penalties and could even be forced to close.

So what happened when there weren’t enough white or Asian kids to fill the available seats? Those seats went empty — because adding additional African-American or Hispanic children would have disrupted the 75/25 balance. It was a terrible waste of educational resources, as well as an echo of a shameful past we thought we’d left behind (which was recently illustrated in the mini-documentary, “Quota“).

The good news is that’s now changing, thanks to the efforts of a group of black and Hispanic parents in Hartford who decided in 2018 to fight back. Seeking improved educational opportunities for their kids, they filed a federal lawsuit challenging the state’s race-based quota policy in federal courts as a violation of their children’s constitutional rights. (Full disclosure: I have filed a similar federal suit in Connecticut along the same lines). In light of the recent changes to Hartford’s school-enrollment policies, the plaintiffs dismissed their lawsuit.

While the parents and reformers who pushed for this change have reason to cheer this outcome, the real winners in this settlement are Hartford’s vulnerable black and Hispanic children. Going forward, if there are not enough white or Asian students to fill a classroom, it will open up an opportunity for an African-American or Hispanic child. That’s a true victory for educational progress.

It took a lot of courage for those parents in Hartford to step forward to challenge this unjust system and demand that their kids and all kids receive a fair and just opportunity to learn. They’ve sent a clear message that discrimination — even when it’s government-sanctioned discrimination — is wrong. To their credit, Connecticut’s government officials heard that message and got rid of the racial quotas in Hartford’s interdistrict magnet schools.

But work continues. In 2017, the Connecticut Legislature adopted a statewide racial quota, and this law still applies to all Connecticut interdistrict magnet schools outside of Hartford. This policy forced New Haven’s popular and successful Creed High School to close ― it was facing financial penalties because it had “too many” minority students. Now it’s time to take the next step: the state Legislature should act to extend the values articulated in the Hartford settlement to all schools statewide.

Connecticut’s racial quota system may have been well-intended and may even have been a viable solution a couple of decades ago. But today, the policy has resulted in unintended injustices against the families who rely on the public education system to provide their children with the best learning opportunities. Let’s urge our state’s elected leaders to put an end to racial discrimination in Connecticut’s schools once and for all in the 2020 Connecticut General Assembly legislative session.

This op-ed was originally published by The Connecticut Post on March 7, 2020.