Thomas Jefferson High School for Science and Technology, or TJ, is the nation’s top-ranked public high school. Fairfax County Public Schools’ (FCPS) recent changes to TJ’s admissions process specifically aim to reduce the number of Asian-American children—and only Asian-American children—who can attend TJ. The school district’s race-based admissions scheme garnered nationwide interest and strong opposition from the Coalition for TJ, a group of over 5,000 parents, students, alumni, staff, and community members who advocate for school diversity and excellence through race-blind, merit-based admissions. Represented by PLF in federal court, the Coalition is challenging FCPS’ race-based admissions scheme as a violation of the Fourteenth Amendment.

Himanshu Verma went to university in India and immigrated to the United States to pursue the American Dream. His daughter will apply for high school in the coming years, and she knows exactly which school she wants to attend. But now that dream is under threat. Because of her race, she may be excluded from admission at her school of choice.

Thomas Jefferson High School for Science and Technology—commonly referred to as TJ—is the top-ranked public high school in the nation. The school was founded in 1985 to improve STEM education in Northern Virginia and draws around 1,800 students to its Alexandria campus. Most students live in Fairfax County, but a small number of students from three surrounding counties and Falls Church are also eligible for admission.

As one of Virginia’s 19 Governor’s Schools that serve gifted high school students, TJ receives funding add-ons from the state General Assembly. In 2020, the Virginia Secretary of Education said the Governor’s Schools must come up with ways to increase diversity among their enrollment in order to receive the additional funding and gave the schools until October to submit plans.

The state’s requirements were reasonable and straightforward, but amid growing angst over the issue of racial balancing at TJ, Fairfax County Public Schools (FCPS) took the opportunity to completely revamp the school’s admissions process in a way that solely—and unlawfully—discriminates against Asian-American students.

Up until this year, admission to TJ was merit-based and race–blind; requirements included a standardized test, grade–point average, completion of certain math classes, and teacher recommendations. The school board and superintendent completely did away with the test, starting with the 2021-22 school year.

More problematic, however, is that the new admissions policy also caps the number of students allowed from each of the district’s 23 middle schools. The three middle schools that typically account for most of TJ’s admissions have higher numbers of Asian-American students than most other middle schools.

As a result, TJ’s Class of 2025 is projected to have 42 percent fewer Asian-American students, while no other racial group will lose seats. Mr. Verma crunched the numbers, using his data science background, and found white students will benefit the most from the changes.

School district officials have made no secret that their clear and unequivocal objective is to reduce the number of Asian-American students at TJ. There is no evidence the district considered any race-neutral alternatives, like creating additional STEM high schools or providing greater access to standardized testing prep without middle school quotas.

The school district’s race-based admissions scheme has garnered nationwide interest and strong opposition from the Coalition for TJ, a group of over 5,000 parents, students, alumni, staff, and community members. The Coalition’s members include:

Because the government can’t use race or ethnicity to choose who gets to attend public schools, the Coalition has filed a federal lawsuit challenging FCPS’ race-based admissions scheme as a violation of the Constitution’s equal protection guarantee. The Coalition is represented by PLF free of charge.

PLF Reply in Support of Motion for Preliminary Injunction

Memorandum in Support of Motion for Preliminary Injunction 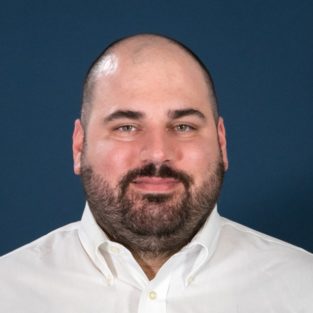 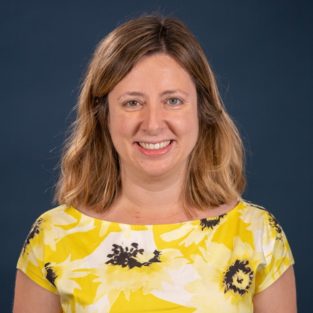 Legal Fellow, Center for the Separation of Powers

The time has come to end discrimination in public education July 16, 2021 I By ALISON SOMIN