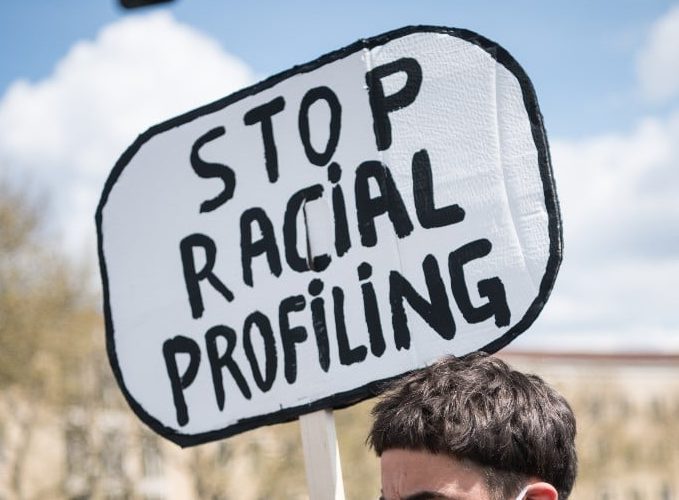 In a recent Washington Post op-ed column, former neurosurgeon, presidential candidate, and cabinet official Ben Carson makes a sound case against the recent shift toward “equity” as a goal of policy.

Carson suggests the enhanced focus on equity, rather than on the more-inclusive “equality,” is resurrecting toxic behaviors our society has worked hard to reject: namely, discrimination and racism.

“Proponents of equity see no problem with treating groups of people differently based solely on race, as long as it serves their agenda,” Carson writes. “This is what we used to call racism, and those not blinded by identity politics still recognize it as such.”

Carson’s argument recognizes that the seemingly anodyne concept of equity is, in fact, a Trojan horse used to smuggle in values that can only divide, rather than unify, Americans.

Too many of us have moved beyond an ethic that celebrates America’s unique ability to celebrate both our diversity and our common values. Instead, we are adopting an attitude that says only by dividing ourselves more and more into clans and sub-clans can we expatiate the sins of our ancestors.

At a time when our nation is so deeply polarized, the conscious attempt to divide us even further is not only wrong-headed, but shameful. And it’s all the more unfortunate that this crusade is being led and cheered on by so many of our society’s leaders in government, media, and the corporate world.

What’s equally shameful is that the equity push completely ignores the advances our nation had made in terms of justice and progress.

America’s history is born out of the highest of ideals, and if we have not always lived up to those ideals, we have moved on a trajectory that has brought us far closer to their achievement than any other place on Earth. But to deny our progress because we have not achieved some perfect notion of equity is the height of hypocrisy cloaked in envy.

The push for equity is particularly insidious because it focuses not on building up the people who need the most help, but on tearing down those who are perceived to be more “privileged” than others.

There was a time when President John F. Kennedy reminded us that a “rising tide lifts all boats,” which is a sound principle for creating a prosperous society. By contrast, too many now think the better approach is to sink some of those boats so that all will be equally under water.

The question is, what is the cure for this debilitating equity disease?

While Carson is correct in his diagnosis, his prescription is lacking, at least within the bounds of his Post contribution. Carson suggests we “promote programs and policies that provide equal opportunity and better outcomes”; “get back to treating people as individuals”; and “work together” to rebuild our ailing institutions. These are all fine objectives, but alas, they’re too vague.

If we really want to help marginalized and underprivileged Americans, we uphold constitutional protections to equality before the law by rejecting discrimination in all forms. Instead, we should be working to advance policies that are blind to categories of color, race, and gender.

Pacific Legal Foundation is working hard to ensure that all individuals, regardless of arbitrary classifications, are treated fairly under the law.

In one of our current cases, we are representing families at Thomas Jefferson High School for Science and Technology in Fairfax County, Virginia, who are fighting to protect the celebrated Governor’s School’s strict merit-based admissions standards.

In so doing, we’re challenging local school board members and equity champions who are trying to water down academic standards in order to boost the number of other minority students admitted to the school. These policies come at the expense of Asian-American children who have worked hard to earn admission based on merit.

When one group is elevated above another in the name of equity, we move further and further away from our constitutional guarantees to equal treatment, and everyone loses as a result.

With PLF’s help, these parents and families are defending American values.

By focusing on a return to policies that promote equality, rather than attempting to engineer new forms of privilege based on color, race, or gender, we can achieve the fairer society that so many desire.