Each year, world-class magnet schools in Connecticut deny admission to thousands of deserving children while leaving available seats empty—because of skin color. State law requires magnet schools’ enrollment to be at least 25 percent white or Asian. This means Black and Hispanic students are turned away if their admission would push minority enrollment above 75 percent, even if seats remain empty. The Connecticut Parents Union filed a federal lawsuit to eliminate these racial quotas and free up life-changing educational opportunities for students throughout the state.

In 2011, Gwen Samuel formed the Connecticut Parents Union (CTPU), to expand educational opportunities for families across the state. These opportunities include interdistrict magnet schools, which consistently outperform public neighborhood schools.

But each year, these schools deny admission to thousands of deserving children while leaving available seats empty—because of skin color.

When too few white and Asian students enroll, seats sit empty because admitting local black and Hispanic children on waiting lists would upset a school’s 25/75 ratio and lead to funding cuts or closure. New Haven’s Creed High School, for instance, closed in 2018 after enrolling too many Black and Hispanic students.

The race-based quotas originally applied to Hartford magnet schools in the wake of Sheff v. O’Neill, a 1996 Connecticut Supreme Court ruling to address racial segregation in Hartford schools. A law passed in 2017 expanded the magnet school quotas to the entire state.

In February 2018, a group of parents led by LaShawn Robinson sued over magnet school quotas in Hartford. And in February 2019, the CTPU sued to restore civil rights and level the education playing field for Black and Hispanic students across the state. 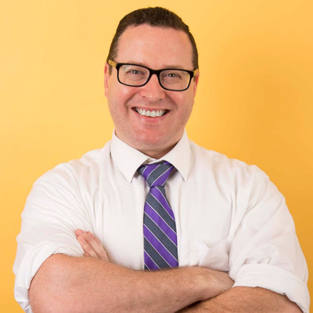 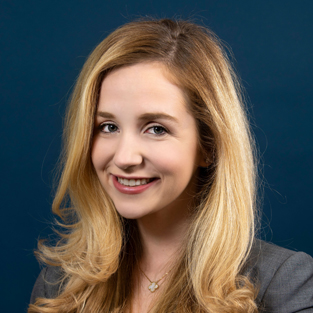