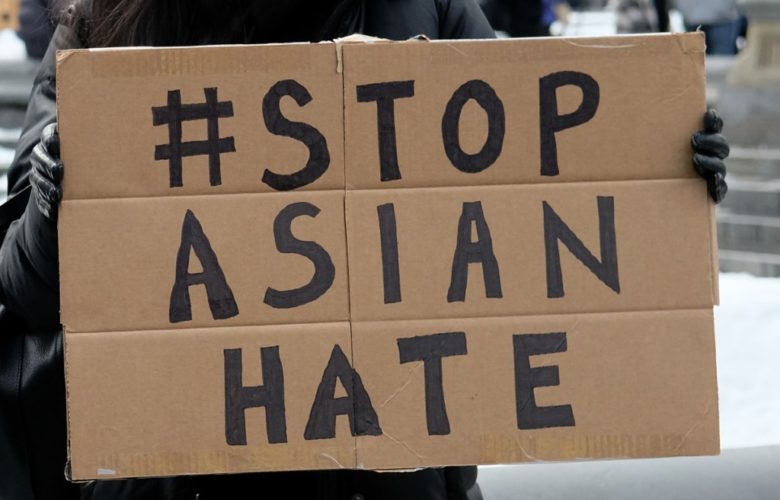 On March 18, 2021, Pacific Legal Foundation Attorney Wencong Fa will testify before the House Subcommittee on the Constitution, Civil Rights, and Civil Liberties. Wencong will be speaking about discrimination against Asian Americans in Education.

You can watch the hearing here.

You can read Wencong’s statement below:

Chairman Cohen, Vice Chair Ross, and Ranking Member Johnson—Thank you for inviting me to testify today. I never could have imagined being here when I boarded a flight from Beijing to San Francisco over 25 years ago. But I did have one distinct advantage over other Asian-American immigrants. Many come to this country not knowing a word of English. I knew two. “Banana,” which I likely learned on the plane, and “goodbye,” which my grandmother taught me in Beijing as she dropped me off at the bus stop every Sunday.

Seventeen years later, I became the first person in my family to earn a law degree. In June 2018, I won the first case I litigated before the Supreme Court of the United States. Just a few hours later, I appeared before an immigration officer for my citizenship test, and I laughed when he asked me how many justices there were on the Supreme Court. I have since become a proud citizen of the United States.

It speaks to the greatness of America that immigrants who come here knowing only the words “banana” and “goodbye” can one day litigate cases before the highest court in the land and testify in front of Congress. We’re fortunate to live in a country that cherishes the Constitution and the individual rights that it protects. And in my role as an attorney with Pacific Legal Foundation, I’m grateful and eager to be able to defend the constitutional rights of all Americans, including Asian-American immigrants and their children.

One of the most important features of our republic is that we are governed by the rule of law. And there is no rule of law without equality before the law. That principle requires the government to treat us as individuals, and recognizes that every individual is unique. It forbids the government from treating us differently and labeling us according to some arbitrary government-imposed stereotype. As the late Justice Scalia put it, “In the eyes of government, we are just one race here. It is American.”

The Asian-American families who my colleagues and I at Pacific Legal Foundation represent have felt the sting of government-sanctioned discrimination. Last week, Pacific Legal Foundation filed a case challenging Fairfax County’s discriminatory changes to its admissions program for Thomas Jefferson High School, or “TJ” as it is better known. We represent a coalition of parents, including Hanning Chen, a chemistry professor who was born in China and immigrated to the United States to pursue his doctoral degree. His daughters love academics. The eldest attends TJ. Her younger sister, who is now in middle school, might not get that chance. That’s because the county eliminated an objective test, and replaced it with a so-called “holistic process” that the record makes very clear was designed to racially balance the student body at the expense of Asian-American students.

These changes were made against a backdrop of unfounded racial stereotypes. One school board member referred to the culture at TJ as toxic. A Virginia state delegate, as part of a working group to address diversity and equity, made baseless claims of “unethical ways” Asian-American parents “push their kids into [TJ],” when those parents are “not even going to stay in America,” but instead are “using [TJ] to get into Ivy League schools and then go back to their home country.” This stereotyping and discrimination against Asian-American families is all too common.

In another case, I represent Asian-American families in New York City. One of my clients there is Yi Fang Chen. She is a data scientist who immigrated to the United States from China while speaking little English, and went on to receive a Ph.D. at Stanford. My clients in New York want an equal opportunity for their children to go to public schools like Stuyvesant, Bronx Science, and Brooklyn Tech. Mayor Bill de Blasio and outgoing Schools Chancellor Richard Carranza believe that the schools’ previously transparent and objective process for admissions has led to too many Asian students being admitted. Mayor de Blasio called the racial composition of the specialized high schools a “monumental injustice,” and unilaterally changed the admissions policy to deny opportunity for students at many schools made up of primarily low-income Asian-American students. Pacific Legal Foundation is also representing Asian-American parents of students seeking admissions to magnet middle schools in Montgomery County, Maryland. To address a “lack of diversity,” the county there altered its admissions program in a way to drastically decrease the number of Asian-American students.

Finally, Pacific Legal Foundation has filed a friend-of-the-court brief in Students for Fair Admissions v. Harvard, a case that we believe will be heard by the Supreme Court next term. That case involves Harvard’s express use of race in a way that decreases Asian-American enrollment at the school. This too has led to pernicious stereotypes, including college guidebooks telling Asian-American students to refrain from saying that they aspire to pursue a career in medicine or major in math or science. Apparently, those interests are “too Asian.”