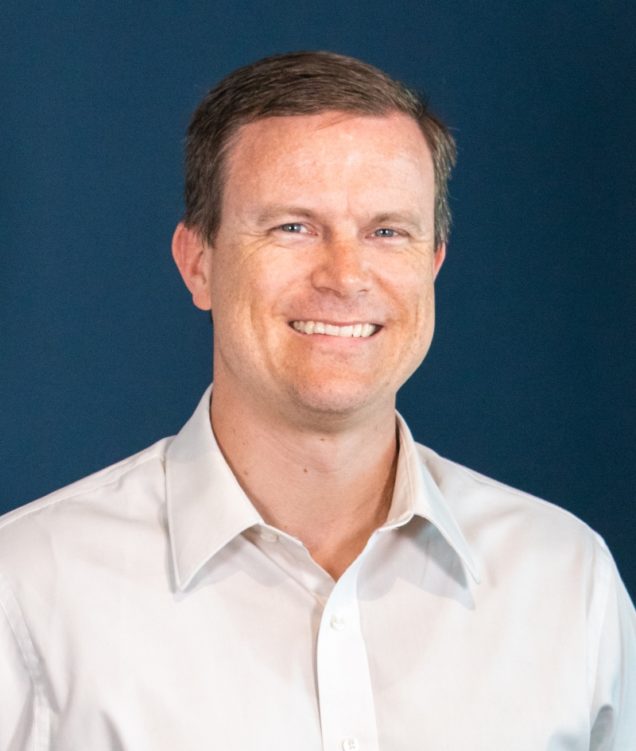 Glenn Roper joined Pacific Legal Foundation in 2019. Based in Colorado, he litigates across the country on behalf of individuals and organizations to advance the principles of individual freedom, separation of powers, and the rule of law.

With experience in both private practice and government, Glenn has seen the dangers posed to liberty when agencies, bureaucrats, and politicians ignore individual rights in favor of expediency or advancing a political agenda. His interest in combating those dangers spans PLF’s practice areas, including equal protection, separation of powers, property rights, and free speech.

Although he grew up in California’s Central Valley, Glenn has spent most of his career in the Mountain West. Immediately prior to joining PLF, Glenn served as Deputy Solicitor General in Colorado’s Office of the Attorney General, where he handled select appellate and constitutional litigation on behalf of the State and its agencies and officials. Before joining the Attorney General’s Office, Glenn was a partner in a Denver law firm, where he focused on complex civil litigation, e-discovery, and appellate matters. He previously served as Deputy Associate Counsel in the White House Counsel’s Office for President George W. Bush and as a law clerk to Judge David M. Ebel of the Tenth Circuit Court of Appeals. Glenn graduated first in his class from Brigham Young University Law School.

When he’s not practicing law, Glenn enjoys reading history or hiking the Colorado mountains with his wife and four children. 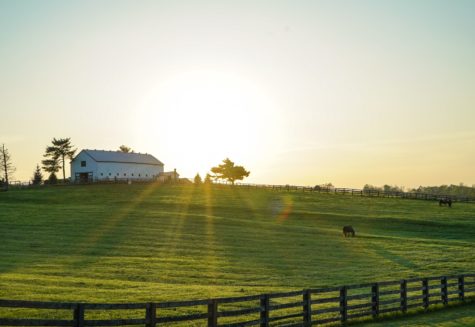 When the pandemic struck, much of the U.S. agriculture industry felt the financial crunch. Julie Owen, James Tiegs, Abraham and Cally Jergenson, and Chad Ward were initially encouraged when Congress passed a COVID-19 relief law that included a farm loan forgiveness provision for economic hardship. But they each discovered that they are ineligible f ... 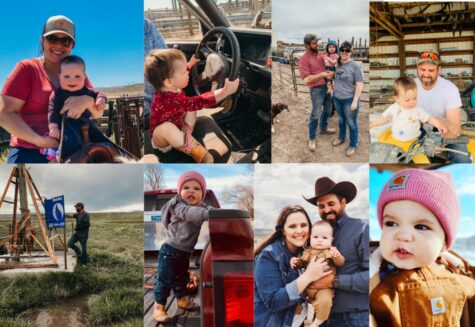 Katie and James Dunlap are farmers in Oregon who both work two jobs in addition to raising their toddler. The couple rent land from his parents where they raise cattle and hay—an endeavor that required two farm loans to buy cattle and equipment. Like many other farmers, the Dunlaps were negatively affected by COVID and were relieved when they hea ...

Jarrod McKinney began his farming journey about eight years ago with help from a federal loan for beginning farmers. Like many farmers in the Texarkana region, Jarrod raises cattle, tending today to 60 pairs. Like many farmers facing economic hardship in the pandemic’s aftermath, Jarrod was hopeful when he heard about a farm loan forgiveness ... 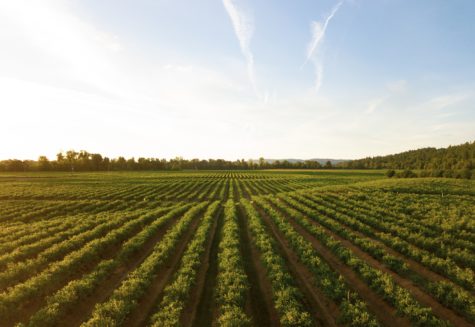 Ryan Kent is a full-time farmer in Centralia, Illinois, and owner of a 5,000-acre farm started by his father. Like many farmers across the country, he has a federal farm loan with an outstanding balance that caused economic hardship during the COVID-19 pandemic. At first encouraged about a farm loan forgiveness provision in the American Rescue Plan ... 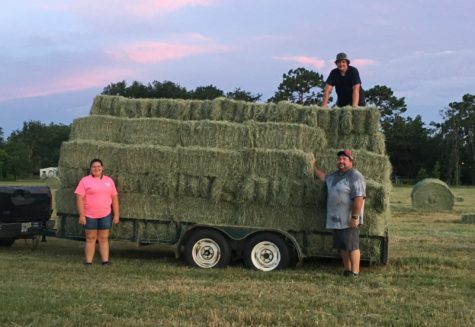 Scott Wynn is a lifelong farmer who has run Wynn Farms in Jennings, Florida, producing sweet potatoes, corn, and cattle since 2006. COVID-19, however, hit the family’s finances hard. Steep drops in beef prices and too little help and supplies to grow sweet potatoes meant less income, nearly all of which went toward federal farm loan repayment ... 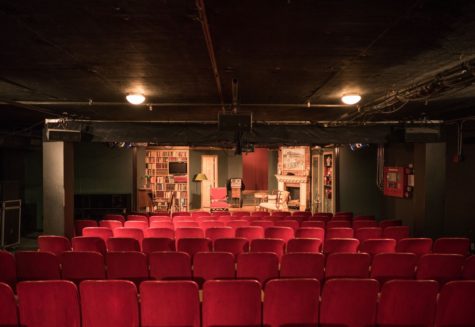 New York City actress and theater manager Catherine Russell began her starring role in Perfect Crime in 1987. Over that time, she missed only four days—to attend family weddings—a record-setting run of more than 12,000 performances that lasted until March 2020 when the pandemic was declared. At that point, Catherine implemented extensive COVID ...

"Follow the science" has been a frequent refrain throughout the COVID-19 pandemic. And who can disagree with that simple slogan? After all, science is perhaps our best tool for understanding and combating insidious threats like microscopic viruses. Science has served us well: It was the application of scientific principles that decoded the genetic ... 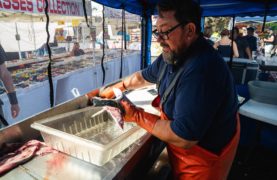 Austen Brown started fishing commercially with his father off California's coast when he was only 8 years old. By the time he was 13, Austen was making his own living as a fisherman, and he has spent the past few decades fishing for everything from codfish to shark. But perhaps his favorite target is the ... 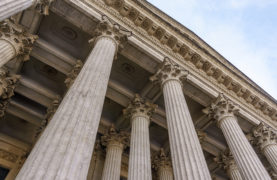 A federal appeals court in Denver is considering a controversial question: Does a "bump stock" — a firearm add-on that allows bullets to be fired in rapid succession — turn an ordinary rifle into an illegal machine gun? In 2018, the federal agency that regulates firearms concluded that it does. A Utah gun lobbyist sued ... 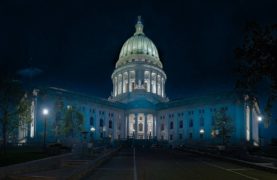 As America begins to open up from the COVID-19 pandemic, various state and local stay-at-home orders, and the lifting of those orders, have been subject to legal challenges. Many of these lawsuits claim that government action violates the "separation of powers." Yet there is confusion as to what that term means and how it impacts ... 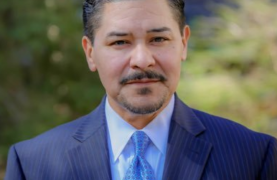