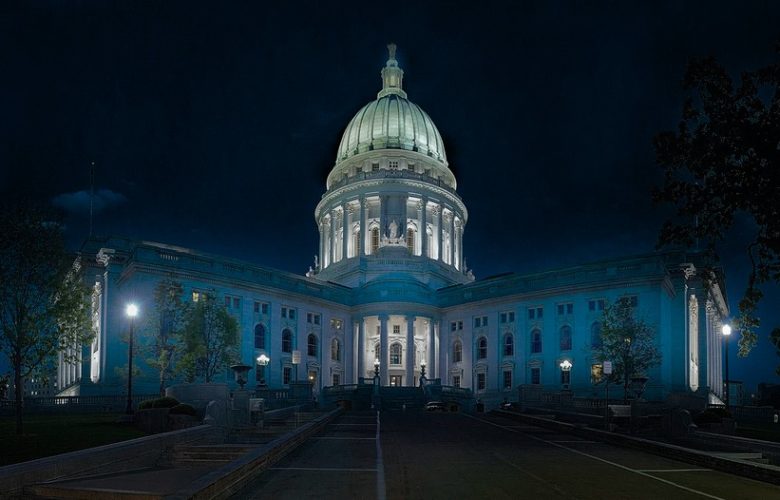 As America begins to open up from the COVID-19 pandemic, various state and local stay-at-home orders, and the lifting of those orders, have been subject to legal challenges. Many of these lawsuits claim that government action violates the “separation of powers.” Yet there is confusion as to what that term means and how it impacts the lives of ordinary citizens, especially during a pandemic.

As with the federal government, most state constitutions divide state government into three branches: legislative, executive, and judicial. Broadly speaking, a state legislature writes the laws, a governor enforces the laws, and state courts make judgments about what the laws mean and whether they have been violated. Although there is some degree of sharing and transferring powers among the branches, there are important limits on the ability of each branch to exercise powers traditionally reserved to another branch.

This separation is designed to ensure that government does not oppress its citizens. The checks and balances that come with the separation of powers are an important safeguard of liberty because they encourage government officials to do their jobs, do them well, and avoid overstepping constitutional bounds. To paraphrase James Madison, when government power is properly divided, the “ambition” of each branch of government serves as a check on the ambition of the others. In contrast, Madison wrote, combining the powers in the same hands “may justly be pronounced the very definition of tyranny.”

Contrary to what some may think, a strict separation of powers is more, not less, important during a time of crisis. Just because an emergency policy is painful or unpopular does not necessarily mean it is illegal. But emergency power is not unlimited. And policies must be enacted in a proper way, compliant with the checks and balances inherent in the separation of powers.

Earlier this summer, the Wisconsin Supreme Court struck down a strict stay-at-home order issued by an unelected state bureaucrat (at the governor’s direction). The court held that because the order lacked legislative oversight, it violated the state constitution. That decision is a vindication of the principle that binding rules—and the accompanying threat of arrest or punishment—must originate with and be overseen by a democratically elected legislature. Without this oversight, the citizenry lacks protection from a “controlling, subjective judgment asserted by one unelected official.” If, rather than acting unilaterally, the governor had received legislative approval for a stay-at-home order—or at least followed the rulemaking procedure established by the legislature—the order almost certainly would have been upheld.

Similarly, in Ohio, a judge issued a preliminary injunction against orders of the director of the Department of Health criminalizing the opening of “non-essential” businesses. Because the director’s orders were not based on legislation or proper administrative rulemaking, they fell outside the director’s authority and were “impermissibly arbitrary, unreasonable, and oppressive.” As in Wisconsin, if Ohio’s executive officers had involved the legislative branch in performing its proper function—deciding on what laws should govern state residents—the resulting laws likely would have been upheld.

Of course, the separation of powers restricts all branches of government, not just the executive. For example, the Kansas Supreme Court ruled that a seven-member legislative committee could not overturn the governor’s order limiting attendance at religious or funeral services. Although that decision upheld an emergency executive order, it is likewise a vindication of separation of powers principles, because although the full legislature can revise the law, a minority legislative body cannot.

Even the judiciary must respect its limits. A court in Missouri declined to restrain stay-at-home orders issued by the mayor and the county executive of St. Louis. The decision emphasized the importance of the separation of powers, which grants the exercise of emergency powers to the executive branch. Although courts have a duty to protect individual rights, they may not simply “substitute their judgment for judgments made by the executive or legislative branches.” To do so is to “exceed their authority, veritably swerving into the lanes of the other branches, and violating the Constitutional separation of powers.”

Other separation of powers cases surrounding shutdown orders (such as in Michigan) have yet to be finally decided. And there may be further proceedings in some of the above cases.

Even during a pandemic, governors cannot unilaterally rewrite laws through orders that go beyond legislative authorization; Legislative bodies may not bypass the executive’s duty to enforce the laws; And the judiciary must strike down unconstitutional government action, while leaving policy decisions to the other branches.

Our battles against unconstitutional regulations and for separation of powers June 18, 2019 I By STEVEN D. ANDERSON