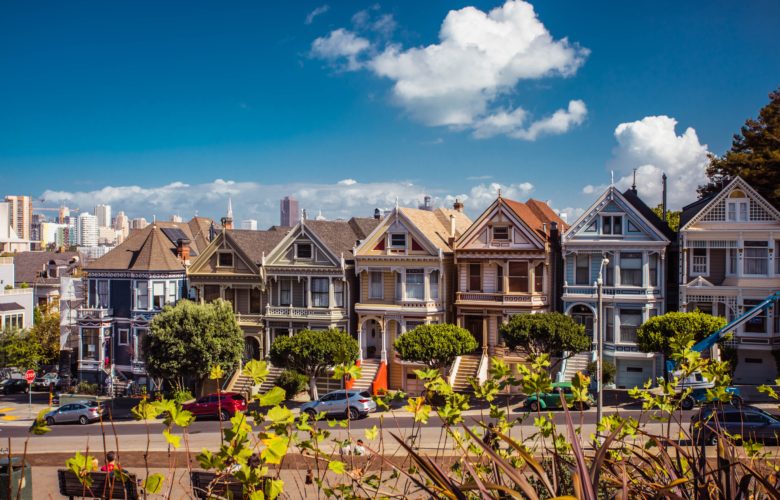 In response to the COVID-19 pandemic, governments across the country have tried to limit the economic damage caused by the unprecedented lockdowns. That is certainly a worthy goal. But far too often, rather than providing assistance across the board — which might require unpopular tax hikes on everyone — governments stick only some people with the bill.

San Francisco, for example, recently adopted an ordinance that prohibits landlords from evicting certain business tenants that can’t pay rent because of COVID-related impacts. The ordinance allows these tenants, upon a showing of financial hardship, to stop paying rent immediately and grants them a forbearance period to repay, during which time landlords cannot recover possession of their property. Businesses with less than 10 full-time employees are even permitted to cancel their leases altogether and avoid early-termination fees, regardless of what their leases say. The ordinance provides one meager sop to smaller landlords (those that own less than 25,000 square feet of rental space), who may proceed with eviction against non-paying tenants, but only if the landlords can prove that the inability to evict would cause them a “significant” financial hardship.

No one doubts that businesses are suffering, but the San Francisco ban ignores the suffering of landlords who — like their tenants — are also businesses that need income to pay bills. Nor does the ordinance consider that, precisely because of the economic downturn and the difficulty in finding new tenants, landlords have every incentive to work with their existing tenants to help them stay in business so that they can continue to pay rent over the long term.

In the eviction-ban ordinance itself, San Francisco acknowledges that it’s facing an unprecedented public health and economic crisis due to the COVID-19 pandemic. Nonetheless, San Francisco targets innocent property owners for special — unfair — treatment. Why are landlords singled out to bear the burdens of the pandemic?

Aside from the questionable ethics of picking COVID winners and losers, San Francisco’s ordinance is unconstitutional. First, the ordinance effectively rewrites the contracts between landlords and their tenants, in violation of the U.S. Constitution’s contracts clause. This clause provides that “No State shall … pass any … Law impairing the Obligation of Contracts.” According to the Supreme Court, a law that substantially impairs contractual rights will survive only if the government identifies a legitimate and significant public interest and shows that the contractual impairment is reasonably related to that interest.

Assuming San Francisco has a legitimate interest in mitigating the economic effects of the COVID-19 lockdowns and the pandemic’s public-health risks, the ordinance is not reasonably related to that interest.

First, a ban on evicting business tenants has nothing to do with responding to public-health risks — one could argue that closing shop and staying home would be a better response. Second, by imposing non-recoverable costs on the landlords, the ordinance increases net economic harm. Among other things, the ordinance encourages existing landlords to convert their properties to non-tenant uses, thereby causing an increase in rental prices. It also discourages non-landlord property owners from offering new spaces for rent, which would put downward pressure on rental prices. Any short-term gains to tenants, therefore, will be far outstripped by the immediate- and long-term harms to the broader economy — precisely the opposite of the ordinance’s stated goal.

The second constitutional deficiency arises out of the Constitution’s guarantee of due process. Here, because the landlords have not caused any harm, San Francisco’s eviction moratorium deprives landlords of their property rights without due process of law. Of course, if a tenant or the city shows that a landlord engaged in illegal conduct to the detriment of the landlord’s tenant, then the landlord can and should be held liable — after a court of law so determines. But the eviction-ban ordinance effectively declares that all commercial landlords in the city may be deprived of their property without any judicial process whatsoever.

In short, San Francisco’s eviction ban is both unfair and illegal. Politicians may score some public relations points, but the ordinance does nothing to stop the spread of COVID-19 and it harms, rather than helps, the city’s economy.

This op-ed was originally published by the San Francisco Chronicle on February 10, 2020.