Blog > Issues > Separation of Powers > Can they really do that? What are the limits of government during COVID-19? 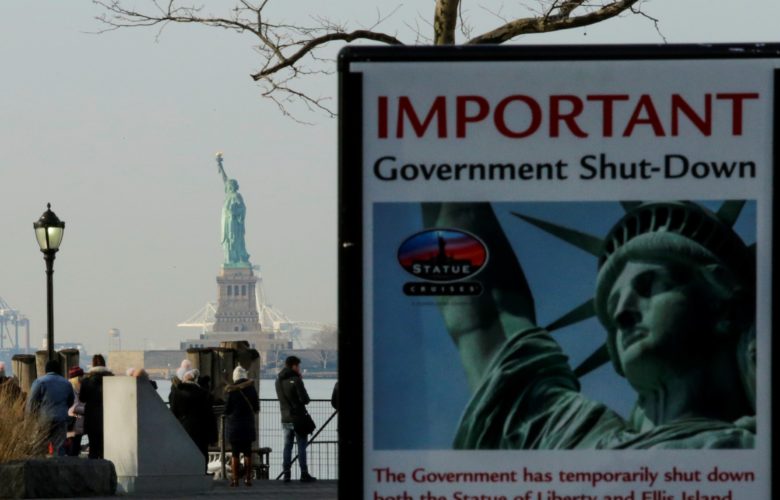 Since the COVID-19 pandemic hit the U.S. in March, state governors have imposed restrictions that would have been unthinkable at this time last year. These drastic actions have left many wondering about the limits of government officials’ power—and whether that power changes during times like these.

To understand what power government holds during emergencies (like a global pandemic) and what powers government does not hold (even in a pandemic), it’s helpful to understand a legal term called “police powers,” which—confusingly—has nothing to do with actual police officers.

Unlike most state constitutions, the U.S. Constitution enumerates, and thus limits, the federal government’s powers. Although the Supreme Court has allowed those powers to grow far beyond what the Constitution reasonably allows, the states have always been governments of general, rather than limited, powers. Madison described those powers as extending “to all the objects which, in the ordinary course of affairs, concern the lives, liberties, and properties of the people and the internal order, improvement, and prosperity of the state.” In short, the states have always been viewed as having the power to protect the health, safety, and welfare of their citizens. This power is generally known as the states’ “police power.”

Does that mean state governors have the power to shutter businesses, issue stay-at-home orders, restrict travel, and many of the other things they have done during the pandemic? That’s a hard question to answer for several reasons. One is that the police power, as Madison noted, is largely undefined. Indeed, the nature and limits of the power have been debated for as long as the republic has existed.

We do know that it has traditionally included the power to deal with outbreaks of disease, which includes the power to quarantine and isolate the sick. But how much leeway states have in dealing with pandemics is an open question. Another reason it’s hard to know just how far states can go is that courts are typically reluctant to limit government power to deal with emergencies.

What all this means is that—even months into COVID-19—we are in uncharted territory. While the U.S. has experienced pandemics in the past, state governors have never exercised such broad power over as many people and businesses for as long as they have during the COVID-19 pandemic. Whether they continue to exercise this power will likely turn more on whether Americans will put up with the restrictions than on whether courts will put a stop to it.

As we navigate this unprecedented state of affairs, it is worth keeping a few fundamental principles in mind, whether we have to invoke them to convince the courts to restrain government overreach or to prevail on our fellow citizens to convince their state legislatures or governors to do so.

First, although the states’ police powers are broad, they are not unlimited. State powers are bound by the U.S. Constitution, most notably the Bill of Rights, which applies to the states via the Fourteenth Amendment. And much like the Ninth Amendment, the Fourteenth Amendment itself was designed to protect a panoply of rights of national citizenship that go beyond those enumerated in the Bill of Rights. The Supreme Court has unfortunately diluted many of these protections over the past century and has treated the notion of unenumerated rights with disdain. But the basic point—that government exists to protect individual rights—is the animating principle of American government, as reflected in the Declaration of Independence. That courts often ignore this does not mean the rest of us should.

Second, the separation of powers is as fundamental to state government as it is to the federal government. However broad the police power is, it is a power that must be exercised by state legislatures, for they are the branch of government that makes the law. Governors, by contrast, possess only the power to execute the law. While every state has laws that authorize governors to deal with emergencies, many of the actions governors are taking today push the limits of those laws, and many emergency powers acts are written so broadly that they amount to a grant of power to governors to make up the law as they go along. With courts often reluctant to restrain the actions of governors during an emergency, the situation in many states is beginning to resemble what James Madison warned against when he said that the concentration of all three powers of government in one branch is “the very definition of tyranny.”

No, that doesn’t mean that state governors are literally tyrants. But neither should we be sanguine about their actions during the pandemic because “the police power is broad” or “we are in an emergency.” The rule of law and constitutional rights are eroded in small steps rather than giant leaps. If we want to prevent that continued erosion, we need to be as vigilant in defending the health of our legal institutions as we are in defending against COVID-19.

Deseret News: Reining in executive power is in Utah’s best interest March 05, 2021 I By DANIEL DEW

Jefferson City News Tribune: The Missouri Legislature should heed the cries of its constituents and rein in emergency powers February 25, 2021 I By DANIEL DEW