Blog > Op-Ed > Jefferson City News Tribune: The Missouri Legislature should heed the cries of its constituents and rein in emergency powers 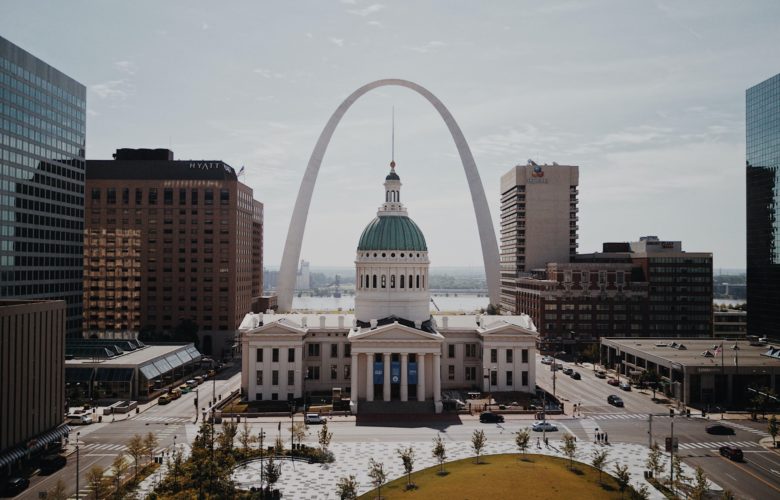 Small business owners from all over Missouri came to a small hearing room in Jefferson City to pour out their hearts and plead legislators for relief from government overreach in its response to COVID-19. These business owners weren’t asking for a handout. They weren’t arguing against mask mandates or claiming COVID-19 is a hoax. These men and women had run the gauntlet of compliance, legal proceedings, and meetings with health and other government officials to no avail. The need for reform in emergency power in Missouri has never been so stark.

For more than three hours, the Special Committee on Small Business heard heart-wrenching testimonies, felt their constituents’ anger, and saw tears. Small business owners, primarily restaurant and bar owners, spoke about the ever-changing rules, the disparate treatment from one business to the next, the expenses they incurred to comply with new regulations, their experiences with being shut down, and the losses they, their families, and employees have suffered because of the shutdowns. It was unsettling to watch citizens who had built their businesses with independence and admirable entrepreneurship expressing such overwhelming feelings of helplessness. The government has stripped them of their ability to help themselves, and now, they have nowhere else to turn.

As a last resort, they were pleading with state legislators to rein in the authority state law grants to a single person in their respective jurisdictions to shut them down, stripping them of the ability to provide for their families and their employees and provide services to their customers.

Rep. Derek Grier has offered a sensible solution that would benefit all Missourians. HB 602 would require emergency orders to be narrowly tailored and therefore limited in scope, duration, and applicability. The orders would be subject to expedited judicial review, so those impacted by emergency orders would get their day in court. Statewide emergency orders would require the governor’s signature and expire in 30 days unless extended by the legislature. The bill has safeguards prohibiting the governor from sidestepping the legislature by issuing a substantially similar order after the first expires or is rejected.

Constituents expressing their concerns to legislators who face accountability at the ballot box is an essential element in our constitutional form of government. Those legislators, in turn, are trusted to write the laws. Instead, over the last 11 months and counting, emergency powers have been assumed by individuals who rule unilaterally, writing their own laws. In some instances, it’s a governor. In others, it’s a mayor or county executive. Or, as is the cases in many of the stories from the hearing, it may even be unelected health officials making law.

By requiring emergency orders to be narrowly tailored, HB 602 would also stop the government from the arbitrary treatment of one individual, business, or industry compared to another.

The government needs to act quickly in times of emergency, and that may include some unilateral decisions. But that should only be permitted until it’s feasible for the deliberative bodies to convene.

The greatest protector of liberty is the separation of powers required in our state and federal constitutions. There can be no liberty where one person is the judge, jury, and executioner, but also the person making the laws up as they go.

Right now, we are in a pandemic, and maybe some are happy with the steps taken. But who knows what the next emergency will be and who will be vested with those powers? Many states and localities have declared emergencies for issues like racism, opioids, homelessness. And while those are serious policy issues that need to be addressed, no one person should make law to combat them.

Placing statutory safeguards on emergency powers isn’t just about COVID-19; it’s to ensure the people always have a voice in the government’s response to enduring problems. It’s time for the Missouri legislature to step up and rein in emergency powers through the safeguards found in HB 602.

This op-ed was originally published in print by the Jefferson City News Tribune on February 25, 2021.