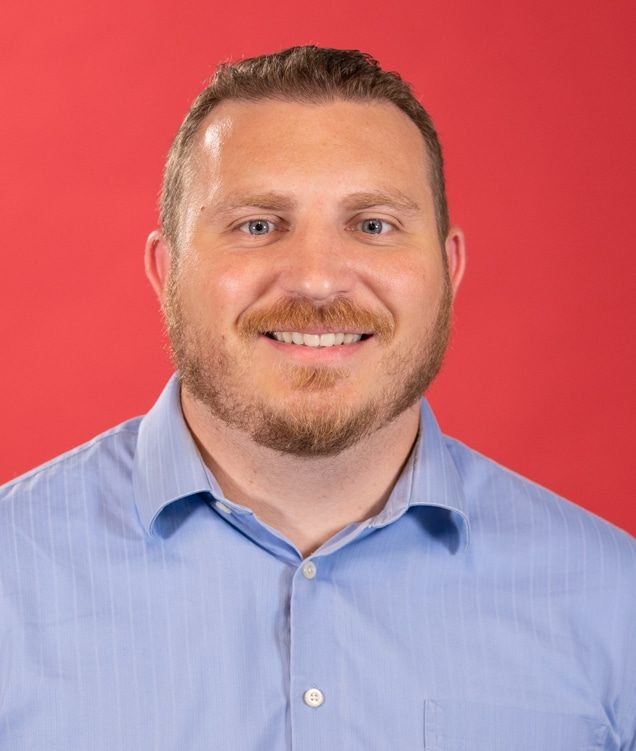 Before joining PLF, Daniel was a legal fellow at The Buckeye Institute in Columbus, Ohio, and a visiting legal fellow at The Heritage Foundation’s Meese Center for Legal and Judicial Studies. He has led numerous successful public policy campaigns, including civil asset forfeiture reform, criminal justice reform, and removing government-imposed barriers to employment.

He earned his law degree from Cleveland Marshall College of Law and his undergraduate degree from Utah State University.

Daniel and his wife, Amanda, keep busy with their three children and have a fourth on the way. 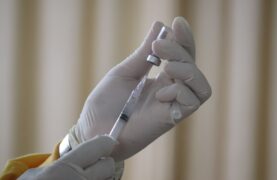 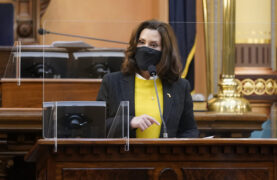 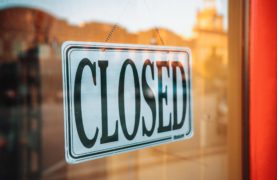 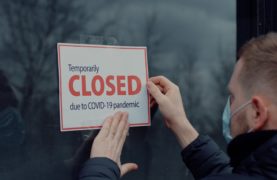 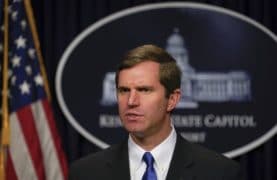 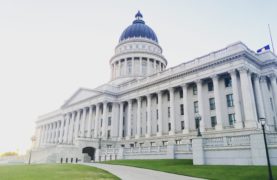