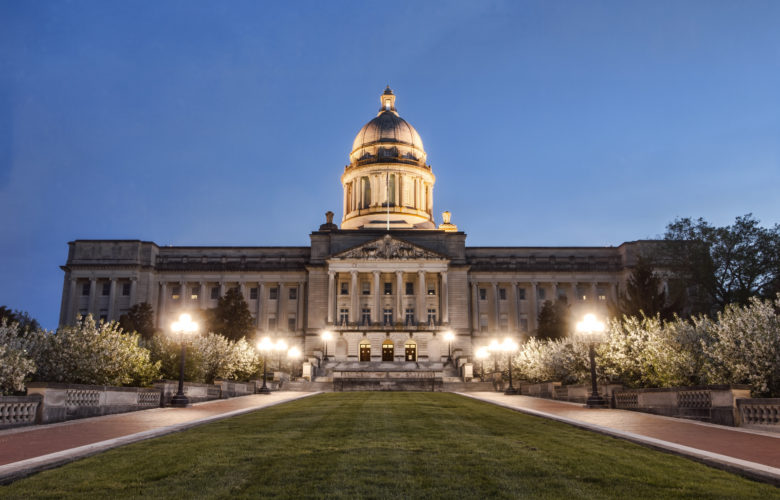 Since the beginning of the COVID-19 pandemic, governors across the country have been using their emergency powers to enact laws they believed would mitigate the spread of the virus.

Last March, this made sense. We had very little information about the virus and its implications. But as we approach the year mark of this crisis, many state executives seem unwilling to relinquish their power, presenting constitutional concerns over the separation of powers.

In Kentucky, the legislature sought to limit the executive’s powers, overwhelmingly voting to override Governor Andy Beshear’s veto of legislation that would rein in his use of pandemic-related emergency powers.

The victory, however, may be short-lived.

Gov. Beshear responded swiftly by filing suit against the legislature to stop these new restrictions from going into effect.

Among the set of bills the governor is attempting to stop is Senate Bill 1, which places limits on his authority to issue executive orders without a definitive end-date. The bill states that the executive can issue orders only during a declared state of emergency for 30 days, unless the Kentucky General Assembly votes to extend. It also requires the state’s attorney general to grant permission before suspending state statutes during a state of emergency.

Pacific Legal Foundation has been working with state legislators across the country to provide a framework to restore the balance of power among government’s three branches. In Kentucky, PLF supported the Pegasus Institute, a state organization dedicated to “providing public policy research and solutions that help improve the life of all Kentuckians,” to encourage the passage of SB 1.

Yet, while state legislatures across the country are considering similar legislation, Gov. Beshear doesn’t seem to understand the need for limitations on executive authority.

Commenting on the matter, the governor tweeted:

“Today, the General Assembly attempted to surrender to COVID-19 and accept the casualties. As your Governor, I cannot let this happen. I have filed this action to continue to fight for the protection of all Kentuckians.”

Using fear to hold onto power is a textbook move used by both state and federal executives throughout history. While there are most certainly justified concerns over the novel virus, COVID cases and deaths are actually on the decline in Kentucky, which would lend credibility to the easing of emergency restrictions.

But as we have seen all too often, when government is given power, getting it back becomes difficult, if not impossible—you give them an inch, they take a mile.

This is precisely why separation of powers exists. Our government is made up of men, not angels, and power can be an intoxicating drug once it has been acquired. Our Framers were careful to ensure that no branch of government, whether it be at the federal or the state level, can grow more powerful than the other. Our system of checks and balances applies to all government branches, not just for the executive branch, but for the legislative and judicial as well.

Separation of powers is a vital component to safeguarding our Constitution. National emergencies are no excuse to suspend constitutional rights indefinitely.

“Even if the Constitution has taken a holiday during this pandemic, it cannot become a sabbatical.”

The fate of SB 1 is still unknown, but it is not scheduled to go into effect until 30 days after its original passing. In the meantime, Franklin Circuit Court Judge Phillip Shepherd has postponed Gov. Beshear’s motion for an injunction pending a full briefing and hearing. 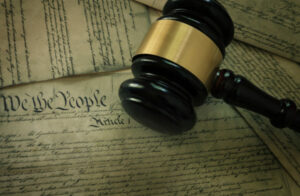