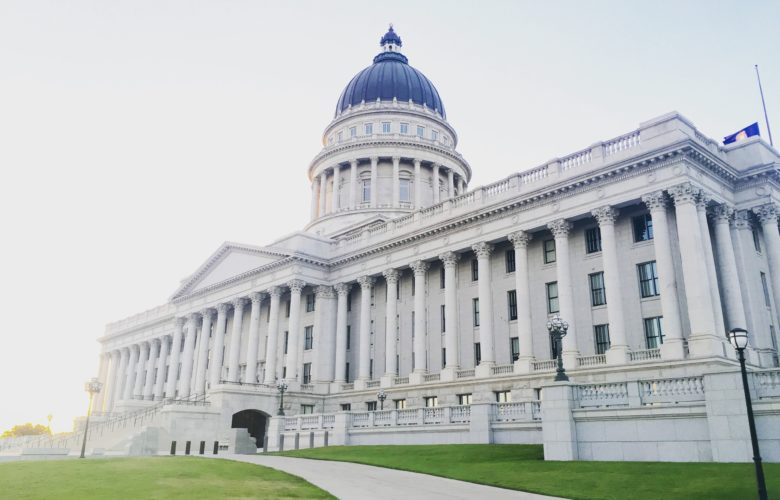 Utah is consistently rated as one of the freest states in the nation. But even in the Beehive State, the government response to COVID-19 has been a harsh reminder how quickly that can change if there are no limits on the executive.

Over the past year the governor and local officials ordered businesses to close for long periods; schools were shut down; travel was restricted; gatherings — including religious services — were limited; health care was limited to what government deemed “necessary”; and Americans were arbitrarily labeled “essential” and “nonessential” based on a government official’s opinion of their job functions. The government’s response to the pandemic has shown just how important the separation of powers is to preserving freedom.

Elder David A. Bednar of The Church of Jesus Christ of Latter-day Saints said last summer, “The power of government must have limits. … Never again can we allow government officials to treat the exercise of religion as simply nonessential. Never again must the fundamental right to worship God be trivialized below the ability to buy gasoline.”

A crisis is simply no excuse to violate the constitutional separation of powers. Thankfully, Utah legislators have advanced SB195, which would allow the governor and local executives the flexibility to deal with emergencies and involve the Legislature in government responses to long-lasting crises.

Current state law allows certain officials to unilaterally declare an emergency and make up rules as they please until they decide the emergency is over. To check those powers, the people’s representatives in the statehouse need to do their duty and properly assert themselves in the process.

The state Legislature has had no meaningful say in the state’s reaction to COVID-19. After the initial executive emergency order expired, the governor simply issued another. Utah is still under a state of emergency and the governor and local officials are unilaterally proclaiming new rules.

No one person, regardless of noble intentions, should be vested with all the power of the state. That’s why the state constitution splits power — the Legislature makes the rules and the governor enforces them. The elected representatives in the Legislature give a voice to Utahns from St. George to Logan.

Although it is the Legislature’s prerogative to make law, there are times when the deliberation of legislation moves too slowly. In those rare and limited cases, legislatures have granted the governor emergency powers, as is the case in Utah. But those powers cannot be wielded in perpetuity and without checks and balances from the other branches of government.
Reining in emergency powers is not a referendum on a governor. Whether a person thinks the governor did everything right or everything wrong, the separation of powers demanded by our constitutional framework of government cannot tolerate one person to rule unilaterally for an extended period.

Looking at reforms only through the lens of the current governor or pandemic is myopic. If governors are emboldened by their ability this past year to run roughshod over the legislature with no repercussions, what will prevent declarations of emergency for other chronic and long-lasting problems? What about a climate emergency or a racial equity emergency? It is highly unlikely that a person like Gov. Spencer Cox would do such a thing, but he will not be governor forever.

The Utah Legislature, in the form of SB195, is stepping up to the plate to retake its proper constitutional role of making law and setting policy for Utah. SB195 would expire any emergency order after 30 days unless the Legislature chooses to extend it. It would also prevent the governor from reissuing orders that the Legislature ended or allowed to expire. SB195 places similar restrictions on local emergency powers.

Utah stands out as a state that cherishes the constitution and individual liberty. The COVID-19 pandemic has exposed a flaw in current law that allows one person to avoid the separation of powers by simply declaring emergency after emergency. The principles and policies found in SB195 would restore constitutional government to Utah now and in future generations.

This op-ed was originally published by Deseret News on March 5, 2021.