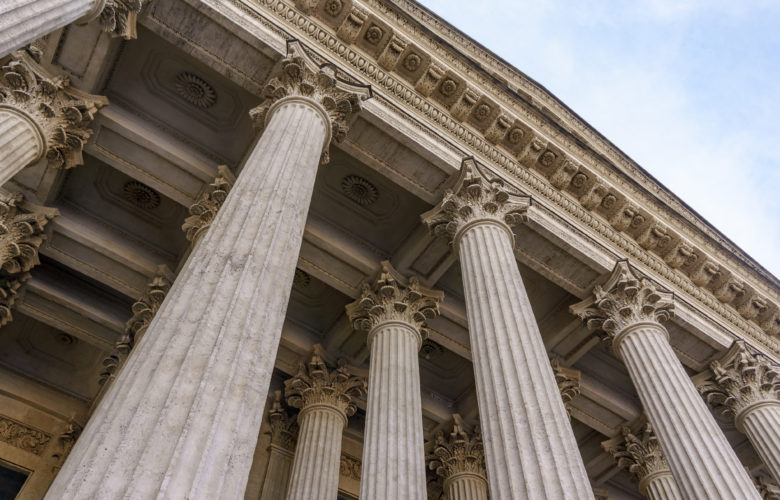 The Biden administration was in a box in late July. They desperately wanted to extend the Centers for Disease Control and Prevention’s controversial eviction moratorium. But the judicial writing was on the wall. They had suffered an embarrassing string of losses in the federal courts and had received a warning from the U.S. Supreme Court that the CDC was acting unlawfully. With its back to the wall, the administration reluctantly admitted that it needed Congress to pass legislation.

Then, only days later, came a stunning reversal. The administration acted unilaterally to extend the moratorium — bypassing Congress. With audacious contempt for the rule of law, the president acknowledged that the CDC was probably acting unlawfully but said that his administration was pushing forward anyway.

Since last September, the CDC has claimed the Public Health Service Act of 1944 gave the agency authority to do anything that the CDC director might deem necessary, in her judgment, to control the spread of COVID-19. This is a breathtaking assertion of power. If correct, this interpretation would mean that the CDC could fashion any rule that Congress itself might enact in response to the pandemic. As the 6th U.S. Circuit Court of Appeals poignantly observed, it would “grant the CDC Director near dictatorial powers for the duration of the pandemic, with authority to shut-down entire industries as freely as she could ban evictions.”

Recognizing that such an open-ended conferral of authority would raise serious constitutional problems, the 6th Circuit unanimously ruled that the statute allowed only conventional disease control measures. That means that the CDC can do things like require sanitization or fumigation of airports and inspect (or even destroy) commodities moving in interstate commerce that might contribute to the spread of disease. But the CDC cannot make just any rule it likes.

The 6th Circuit’s decision represents a hopeful sign that the federal judiciary may finally be seeing the danger of an out-of-control regulatory state. Many other statutes are conferring open-ended rulemaking powers on federal agencies. We owe the growth in federal regulation to laws like the PHSA that give a tremendous degree of latitude to agencies in deciding rules governing our lives — from private matters like consumer finance and healthcare to all facets of today’s business world.

For the last century, the Supreme Court has been a willing enabler in this process — emboldening the “rise and rise of the administrative state” in a series of decisions that have primarily abdicated the court’s duty to enforce our structural separation of powers. For example, the court has upheld disconcertingly broad conferrals of lawmaking power that should reside in Congress alone — like statutes authorizing agencies to decide rules as they deem “fair and equitable,” or in the “public interest.”

In keeping with this approach, the lower courts have tended to indulge federal agencies, even as they push the bounds of reason — advancing ever-more expansive interpretations of their powers. These courts tend to focus on broad language in the statutes and defer to agency “expertise.” That means the federal bureaucracy can usually do whatever it wants. Yet, the courts have repudiated that deferential mode of analysis in these CDC eviction moratorium cases by narrowly construing CDC’s statutory authority. And that represents a hopeful shift.

It is high time we pay attention to this problem. As 6th Circuit Judge Amul Thapar warned in his concurrence, the foundation of our democratic system is rotting. The Founders vested Congress with the power to make law because “Congress is the most responsive to the will of the people.” If “legislators misused their powers, the people [can] respond and respond swiftly.” But that constitutional accountability is lost when Congress enacts vague laws granting agencies open-ended powers, as so often is the case when Congress wants to take credit for accomplishing something laudable without making any real decisions.

Without doubt, Congress bears its share of blame for the breakdown of our separation of powers. Congress is all too happy to pass the buck to the executive branch because it enables legislators to obscure political accountability. They can hand the reins of power over to agencies, making regulatory czars. And at the same time, they can complain that the bureaucracy in Washington is out of control. But as Judge Thapar put it, “[w]hen one branch impermissibly delegates its power to another,” we’ve upset “the equilibrium the Constitution demands.”
Over the past year, the CDC’s unlawful conduct underscores the urgency with which we need the Supreme Court to rethink our approach in reviewing open-ended delegations of power to unelected bureaucrats. Clearly, the stakes are high. As James Madison said, the concentration of power in the same hands “may justly be pronounced the very definition of tyranny.”

The good news is that several sitting Supreme Court justices and federal judges around the nation have begun to warn that our constitutional order has sprung a leak. It’s past time we patch it.

This op-ed was originally published by Daily Journal on August 11, 2021. 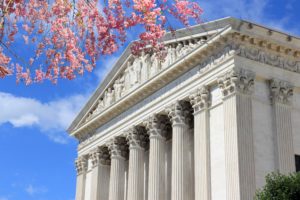 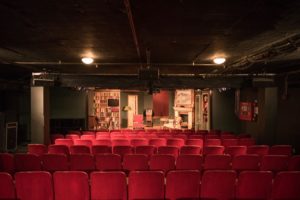 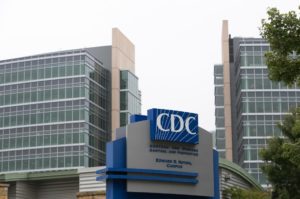 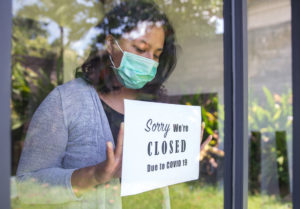 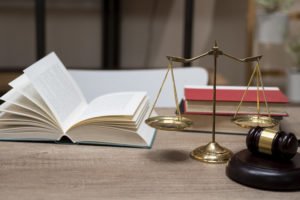