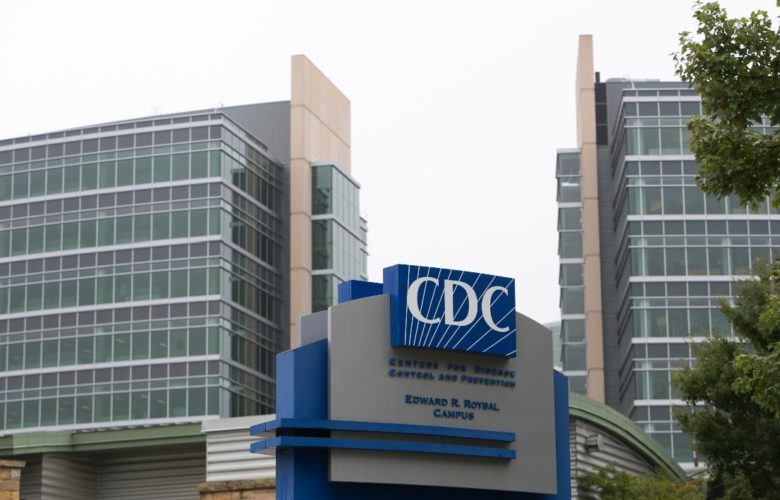 The tide has begun to turn in the legal battle over the Centers for Disease Control and Prevention’s moratorium on evictions during the COVID-19 pandemic. Property owners have hammered the CDC with a flurry of lawsuits since the agency adopted an order last September barring landlords from evicting non-paying tenants. PLF is lead counsel in two of these cases. Despite some initial wins, the CDC is now leaning on the ropes, with three federal district courts and even a federal court of appeals in agreement that the agency has overstepped its authority.

While these lawsuits differ in the details, the same theme runs through them all: The CDC does not have the authority to halt evictions nationwide.

PLF has argued in our cases in Ohio and Louisiana that the CDC has thrust off the guiding hand of Congress and taken lawmaking into its own hands. The public health statute that the CDC claims as its source of power allows the CDC to engage in “inspection, fumigation, disinfection, sanitation, pest extermination, destruction of animals or articles … and other measures, as in [its] judgment may be necessary.” The CDC has pounced on the phrase “other measures,” reading this as essentially a bottomless font of power to do whatever the agency deems necessary to combat disease.

This would include any measure that states have taken, whether that is shutting down businesses, prohibiting gatherings, or banning evictions. According to the CDC’s reasoning, the agency has the power to reverse the decision of every state that has reopened and force those states to submit to a federally imposed shutdown. But PLF has argued that “other measures” refers only to actions similar to the listed actions that precede it, like disinfection or fumigation—the sorts of things you’d expect an agency responsible for disease control to do. And even if the statute did contemplate something as outlandish as a nationwide ban on eviction, then the statute likely violates the Constitution by handing off the power to make laws to the CDC. This argument has begun to gain traction in federal courts.

The CDC notched two quick victories early in this protracted fight, with federal courts in Georgia and Louisiana (the latter a PLF case) declining to question the CDC’s power during a crisis. The CDC was quick to tout its wins when defending its rule in our federal court case in Ohio, but the boasts have proven premature.

A federal court in Texas slapped down the CDC order as a violation of the U.S. Constitution’s Commerce Clause on February 25. Two weeks later, the federal court in PLF’s Ohio case, Skyworks Ltd., agreed with PLF that the federal public health statute didn’t give the CDC the authority to halt evictions across the entire country. PLF represents the National Association of Home Builders, among other parties, in Skyworks, meaning that the win gives the association’s 140,000 members across the country the go-ahead to once again exercise their fundamental property rights.

The Skyworks court didn’t think much of the CDC’s argument that the court should just step in line with the two federal courts that gave in to the CDC, remarking that those decisions “have the feel of adopting strained or forced readings of the statute, stretching to rationalize the governmental policy at issue.” A federal court in Tennessee followed suit soon after, reiterating the arguments with which PLF had persuaded the federal court in Ohio.

Now, after three successive losses, the CDC has suffered perhaps its largest setback yet: a sharp rebuke from the Sixth Circuit Court of Appeals on March 29. After losing twice before trial courts in the Sixth Circuit, in both our Ohio case and in Tennessee, the CDC asked the Sixth Circuit to stay the Tennessee ruling—which prevented the CDC from enforcing its ban in the entire Western District of Tennessee—pending appeal. If the CDC had won this motion, its order would continue to be in effect in the WDTN until the appeal was resolved. This is a routine request, and federal courts often agree to such stays when asked by the federal government. Not this time. Once again, the same line of reasoning raised by PLF in other cases—that the CDC has slipped congressional reins—appeared in the Sixth Circuit’s holding that the CDC doesn’t deserve a stay because the agency’s order is likely unlawful.

Despite these bruising losses, the CDC has once again extended its unlawful moratorium through June 30. Apparently, the CDC considers validation by two federal courts sufficient to carry on, despite the three federal courts and federal court of appeals that think otherwise. We expect in the meantime that more and more courts will add their voices to the common-sense conclusion that a federal agency cannot simply take matters into its own hands.