Blog > Op-Ed > The Wall Street Journal: Who gets to make the rules? Washington may finally get it right 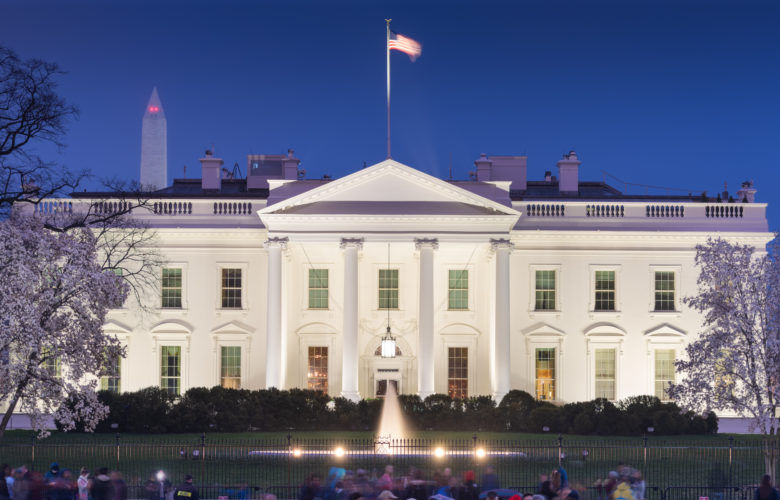 President Biden’s team is understandably skeptical of “midnight” executive actions issued during President Trump’s final weeks, but one order, issued Jan. 18, is as valuable in reinforcing democratic accountability as it is constitutionally necessary. It is in Mr. Biden’s interest to strengthen it, not reflexively withdraw it.

The Executive Order on Ensuring Democratic Accountability in Agency Rulemaking provides that only democratically accountable agency officials may issue regulations. This means that new regulations will have to conform to the new president’s priorities and not simply those of career employees. Reversing this order could be very costly and destabilizing to Mr. Biden’s agenda, including in ways that aren’t obvious.

The order does more than the usual moratorium on agency rule making that new presidents impose until their own appointees can review pending rules. It would also insulate all Biden administration regulations from a potent constitutional challenge. That’s because rule making by agency employees flatly violates the Constitution’s Appointments Clause.

In Buckley v. Valeo (1976), the Supreme Court held that rule making is a significant government power that may be exercised only by officers appointed in accordance with that clause. More recent court decisions such as Edmond v. United States (1997) support the conclusion that only principal agency officers (like department heads and assistant secretaries confirmed by the Senate) may issue regulations that have the force of law and can’t be amended without another rule-making procedure.

Compliance with constitutional rule-making requirements has been inconsistent, undermining both democratic accountability and—because improperly issued rules are subject to legal challenge—agencies’ own agendas. This is no small problem. We broke the news on these pages nearly three years ago that hundreds of Food and Drug Administration rules were illegal because they had been issued by career staff. Subsequent Pacific Legal Foundation research on the Health and Human Services Department’s rule-making practices from 2001 to 2017 revealed that 1,860 FDA final rules (98% of the total) had been issued illegally and that other HHS agencies had similar problems.

Since Pacific Legal Foundation sued the FDA in 2018 over an employee-issued rule involving vaping, the agency has tried several fixes. One was a belated “ratification” of the rule by a Senate-confirmed officer. Even if such ratification was effective, which we dispute, it did nothing to address the agency’s broader problem.

Last September, a few days before a federal appellate-court panel heard our challenge, HHS withdrew all authorizations for agency employees to issue regulations. Although this change doesn’t fix previously issued unconstitutional rules, it solves the department’s problem going forward—if it is kept in place.

But what about every other department and agency? Since most don’t publicize their delegations of rule-making power, no one knows how common illegal employee rule making is across the government. But it clearly isn’t limited to HHS. For example, the career employees at the U.S. Forest Service issue forest plans, notice-and-comment rules that can restrict use of natural resources, increase wildfire risk and curb economic growth significantly for affected communities. A federal court ruling in 2017 suggests the Commerce Department is another offender.

The new executive order is a good first step. But it is incomplete. Likely because the Trump administration used non-Senate confirmed acting officials to run some agencies, the order falls somewhat short of the Appointments Clause’s requirements. The problem can be fixed by amending the order to ensure that Senate-confirmed officers alone—not lower-level presidential appointees—exercise final regulatory authority. Until then, departments implementing the existing order should see that Senate-confirmed officials sign all rules. Only by doing so can the Biden administration remove legal doubt regarding its regulations.

Important regulatory decisions must be made by democratically accountable government officials. That isn’t a partisan position. Just as mobs can’t overturn certified state election results because the people’s votes control the outcome, only officers appointed by the president and Senate may subject Americans to federal regulations with the force of law. Any reform supporting those principles is worth keeping.

This op-ed was originally published by The Wall Street Journal on January 24, 2021.

The Hill: The SUNSET provision for old regulations will improve agency accountability February 22, 2021 I By CHARLES YATES