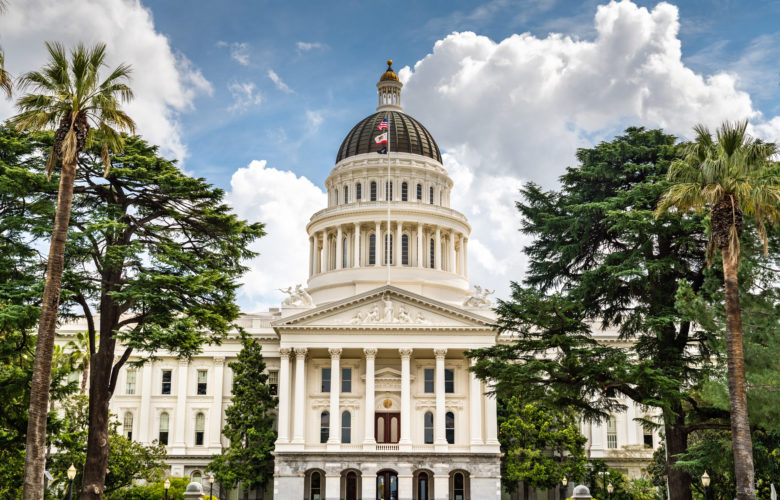 Reasonable minds may disagree on how to respond to COVID-19, but we can all agree that states should be enabled to protect public health and safety during an emergency. We should also be able to agree that the states’ responses must conform to the U.S. Constitution. But the current crisis raises serious questions about who should be deciding fundamental policy issues in the context of this ongoing pandemic.

Of course, it is vital for the states to proactively plan for the inevitable emergency — whether a hurricane, forest fire, or contagious disease. When faced with dire public health and safety threats, governors should be empowered to act because it is not possible for legislatures to react in real time to pass laws directing states’ emergency responses — for example, in closing highways or directing evacuations. That is why most states have statutes that enable the governors to execute emergency management plans and quickly deploy personnel and resources.

Yet in our constitutional system of divided government, a governor can wield only so much power. As the head of the executive branch, a governor is responsible for executing the law, but the executive cannot make law.

Instead, our system vests the power to make law exclusively in legislative bodies, which are accountable to their constituents. This is important because only a legislature — representing diverse interests across a state — can properly weigh and balance competing social, economic, health and other public concerns in a transparent and deliberative way. This means that a legislature must decide, in advance, what sort of actions a state should take during an emergency and provide the governor with a range of permissible options. Importantly, the legislature must provide guiding principles. It is the executive’s job to decide how to implement those principles.

For example, the legislature might legitimately authorize the governor to temporarily suspend regulations (or even statutes) when strict enforcement would interfere with the state’s efforts to safeguard public health and safety during an emergency; in such a case the legislature has decided — as a fundamental policy matter — that we ought to cut through red tape during a perilous moment. Likewise, the legislature might legitimately authorize the executive to issue quarantine and isolation orders to individuals who are infected or have been exposed to contagious disease.

But since March, governors throughout the country have asserted a near limitless authority to control almost every aspect of our lives under broad legislative grants of power; however, they are not implementing the law when they pronounce new rules. Instead, they are trying to make law. For example, in California, Gov. Gavin Newsom has invoked a provision of the Emergency Services Act, entitled “Complete Authority of the Governor.” It says that the governor has “the right to exercise … all police power vested in the state” during an emergency. Of course, in conferring such broad powers, the legislature has not established any real policy or principle. This language is simply a grant of power to make law on whatever subject — and in whatever manner — the governor sees fit.

This is problematic. If the legislature has failed to cabin the governor’s discretion, then he is a one-man legislature. We might say, without hyperbole, that he is a regulatory czar. Indeed, an “autocrat” is defined as a person with unlimited rulemaking powers.

But the Founding Fathers unequivocally rejected autocracy in giving us a written Constitution that limits and divides power. They understood the inherent danger in vesting any one man with too great of power. As James Madison pointed out, the concentration of all power in one branch of government is “the very definition of tyranny.”

This separation of powers likewise prevents state legislatures from writing blank checks to the executives. Of course, there is room to debate the emergency powers a governor should have. But, in any event, a legislature should list and define the governor’s powers, and impose definite time constraints.

Yet, we see continuing autocratic rule with no end in sight. Governors continue to micro-manage the economy and meddle in our personal lives — mandating school and business closures, restricting short-term rentals, prohibiting salons from operating indoors, requiring face masks, and more. This makes a mockery of the rule of law and separation of powers. But the greatest danger is that these unconstrained assertions of emergency power will set a precedent that governors — and presidents — will use in concentrating their powers for years to come.

This op-ed was originally published by The Hill on September 1, 2020.

The Hill: Gavin Newsom thought he could override the Constitution — now he faces a recall August 30, 2021 I By OLIVER DUNFORD